Columbus Day From a Different Perspective 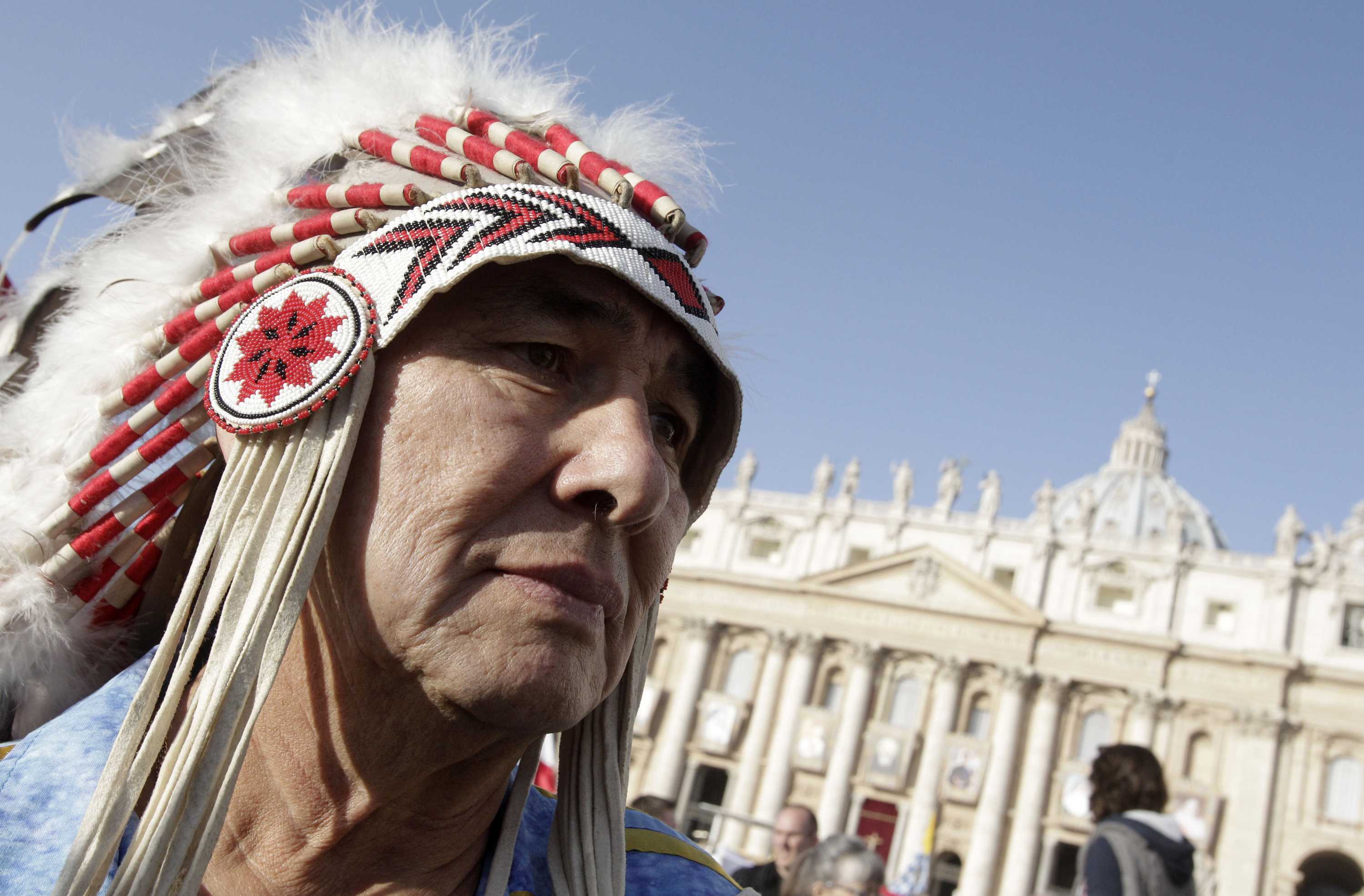 Columbus Day is not what people think it is. There is a lot of history people are not aware of behind the day, according to professors at CSUN.

“Well I think, for indigenous people in the Americas, what Columbus day represents in a really deep way is a kind of celebration of colonialism,” Brian Burkhart, director of the American Indian Studies Program, said.

Since elementary school, students are taught only the good things Columbus did in his life, not the reality of his discovery of the Americas. History teachers, especially in college, try to teach their students the reality of what American history is like.

“When we celebrate Columbus day and this guy that we’re sort of saying he’s this great discoverer, also is responsible for horrible genocidal behavior of indigenous people in his own life,” Burkhart said.

According to Burkhart, there are a lot that students are not taught about the reality of what Columbus did when he arrived to the Americas in 1492.

“Well as pejorative as it is, it gets people all riled up ‘oh my god you’re talking about Columbus and Hitler’, it really is true like celebrating Columbus as kind of a national holiday would be like Germany celebrating sort of Hitler day and Jewish people having to participate as well in that sort of celebration of Hitler,” Burkhart said.

Burkhart also said people have a hard time teaching the accurate story about Columbus because they only want to think about the positive things he accomplished.

It is important to have classes and textbooks that teach the true story of what happened because of the amount of people that were negatively affected by Columbus’ actions when he arrived, said Burkhart.

“Well it’s sort of one of the reasons why we have this program like this, American Indian studies, because even in the college classrooms it’s worse the further you go down to like elementary school and middle school and high school, but even in college classrooms in normal settings whenever we talk about American history it’s really hard to really look at that fairly,” Burkhart said..

Many textbooks want to teach students the version of American history in a way that glorifies Columbus rather than explain the truth of his actions, according to Melisa Galvan, an assistant professor in the Chicana/o Studies Program.

“There are a lot of terms that we can throw out there like genocide and mythological figure, but certainly I do not view him as the hero that many of the history books love to portray,” Galvan said. “So most of my students leave class, in particular, really reevaluating his role in American history but also world history.”

Both Galvan and Burkhart said it will be a struggle trying to teach students from an early age what the true story is, but it is not impossible.

“I ask my students, ‘well when do you think would be appropriate?’ and they always seem to think the earlier the better but not in a kind of graphic, horrific way talking about rapes and murders and genocides and disease and all of these things,” said Dr. Galvan. “But certainly just acknowledging people for the human beings that they are rather than placing them on a pedestal that make them these larger than life figures.”

Burkhart thinks it takes a lot of time to change.