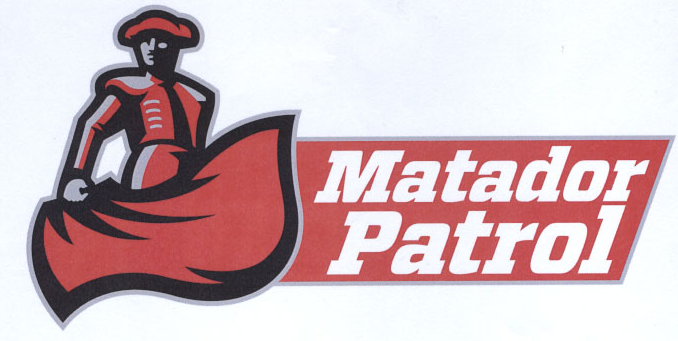 The new Safety Escort feature on the CSUN app is set to launch this Wednesday.

The feature, which was proposed by students participating in last year’s App Jam competition, will allow students to request a safety escort with just the push of a button.

“I chalked it up to being like Uber for safety escorts,” said Captain VanScoy of CSUN Police Services.

The app will let you see a picture of the safety escort that’s been assigned to you, and will allow you to communicate with the person and send messages, such as sharing your location.

Rather than using an automated system that routes whatever safety escort is closest, all Matador Patrol student advisors have been trained in the computer software that accompanies the app.

“What we’re going to do is have one of our student assistants who’s trained in using the computer system and they’ll be able to see the GPS location on their computer screen and be able to route the appropriate matador patrolman to that person’s location,” VanScoy said.

The new app launch is being accompanied by the release of new Matador Patrol uniforms with a redesigned logo to make patrolmen more identifiable.

“Our new uniforms now actually have the Matador Patrol logo on the back, so it’s clear that it’s matador patrol,” Stacey Nowak, Matador Patrol coordinator. “Our old ones said community service assistant, a lot of people didn’t understand what that meant.”

Chris Guillen, one of Matador Patrol’s student advisors, said the app is designed to streamline the process for both students and Matador Patrol.

“When we get calls in from dispatch it’s a lot harder to keep track of what calls are coming in and who takes what. With the app it’s going to be a lot easier for us to keep track of what [patrolers] we have where, and what calls are new and which have been taken care of already,” Guile said. “Especially this last week we’ve gotten a lot of calls with everything that’s been happening on campus, sometimes when we get a lot of calls we’re not sure who’s where and which have been handled already so the app makes it all easier and really helps us stay organized.”

But even with the new app feature, Nowak said you can still get a hold of Matador Patrol in all the ways you’ve become accustomed to.

“If you do happen to go on and you need a safety escort and it’s before we’ve started or after we’ve finished you can still call police dispatch to request one,” Nowak said. “And if someone doesn’t want to log in with their portal information, they can still call, that’s always an option.”