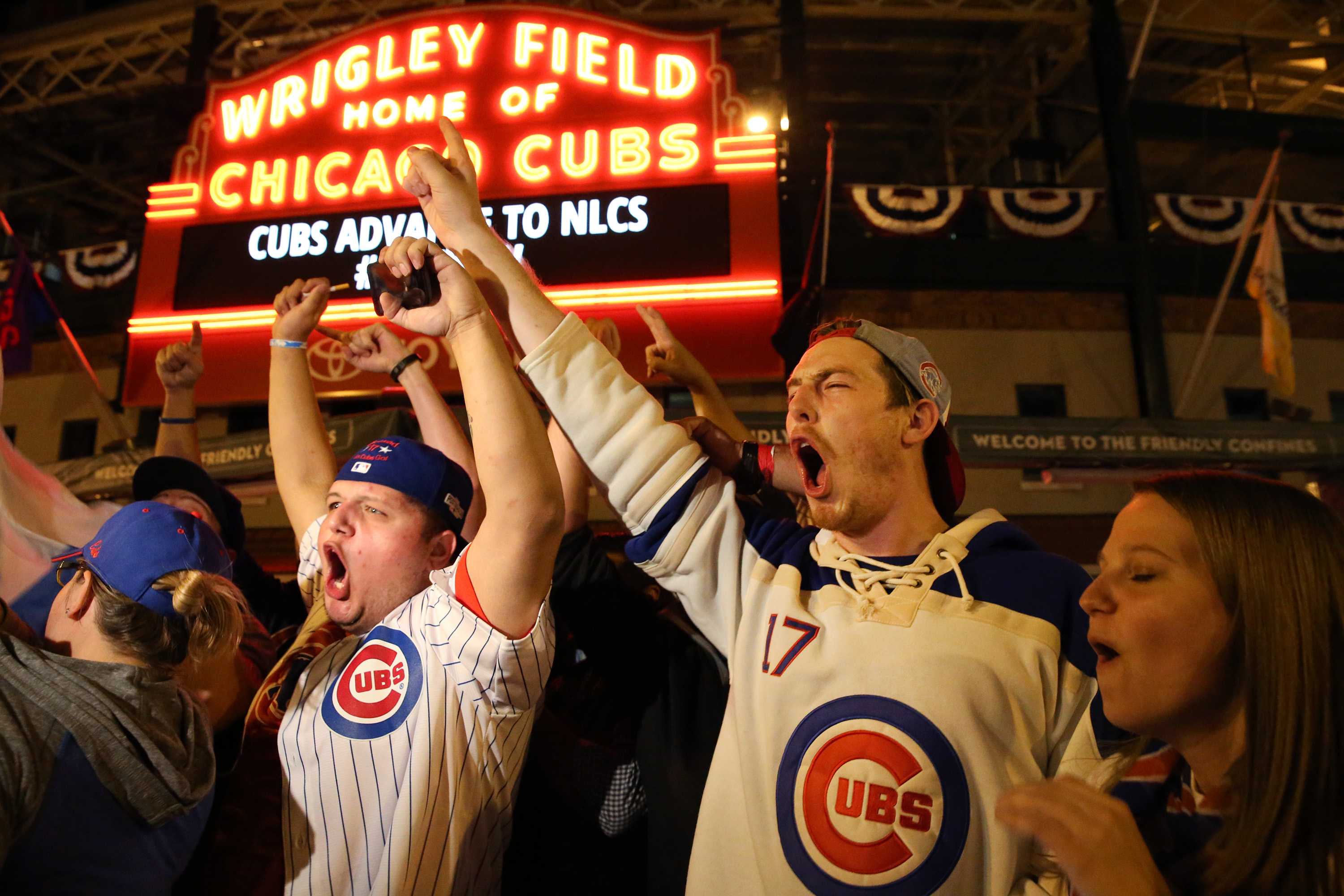 We have all heard of the jokes about the Chicago Cubs and how they have not won a World Series since 1908. It’s become such a big part of MLB lore that MLB 12 the Show commercial sold the game using their struggle.

All of this goes back to the Cubs’ curse, which dates back to 1945. In brief, the Cubs were in the World Series at Wrigley Field when they asked Billy Sianis to leave the stadium with his pet goat as the goat’s odor was bothering the fans around him.

The curse of the Billy Goat has been blamed for the many times the Cubs have failed to win a series or when something no one expects happens. Take a look at their postseason history and you can see that the Cubs have suffered many agonizing defeats.

We have seen the Cubs blow an eight and two run lead in the same series. The Cubs have seen players make simple errors like the ball rolling between their legs on what should have been an easy out. Then there is that one moment where the Cubs were about to win a championship series and a fan interference gave their opponent the win.

Yet against the Giants in Game 4 of their Division series, the Cubs made history. In that game the Cubs were looking to eliminate the Giants and move to the National League Championship Series, but were trailing in the top of the ninth inning, 5-2.

One might have expected the curse to rear its head and make the Cubs’ bats go quiet, but that night the curse took a break. The Cubs were able to make a rally that resulted in a 6-2 win for them, and they became the fourth team to rally from a three run deficit to win a game.

In that rally we saw that Joe Madden, the Cubs manager, has plenty of talent to turn the table in his favor. His moves in the ninth inning showed that many of his players are versatile and can play more than one position on the field. Cubs catcher Willson Contreras is capable of playing left field and he is not the only player who can play multiple positions.

With this versatility and with a great coach like Joe Madden, the Cubs are in great position to reach and possibly win the World Series. With their performance against the Giants, the Cubs are the favorite to win the NLCS against the Nationals or Dodgers. This squad is set to finally end the 107 years of misery their fans have endured.

This could and may very well be their year to host the trophy, unless the curse of the Billy Goat decides to rear its ugly face dooming them once again.