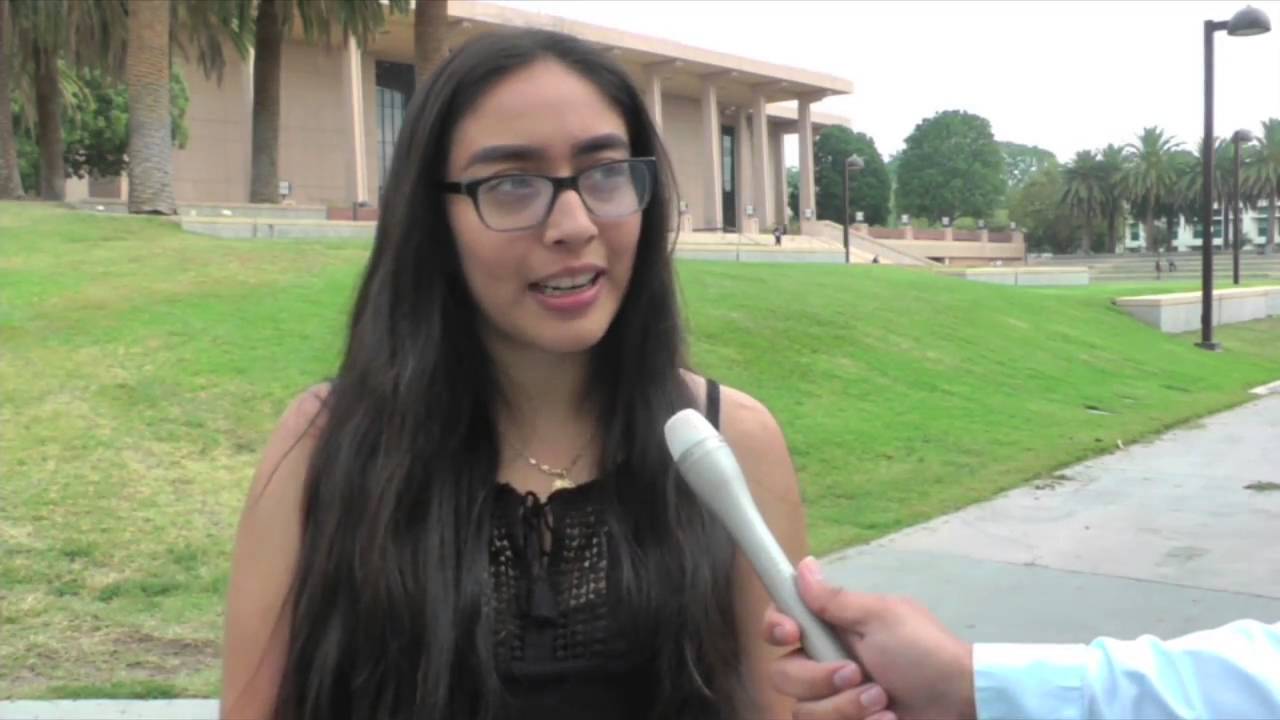 Despite the radical comments made by Donald Trump, Latinos views on political parties are not much different than they were in 2012.

Over the year that Donald Trump has campaigned for the presidency his comments about the Latinx community, as well as other ethnicities, have resonated with the with them.

Of the registered Latino voters 75 percent said they have talked about Trump’s comments with friends or family and 74 percent have said they are certain they will vote in this year’s election.

Matador News Reporter Josue Bran has more on what CSUN students and faculty think about the study.