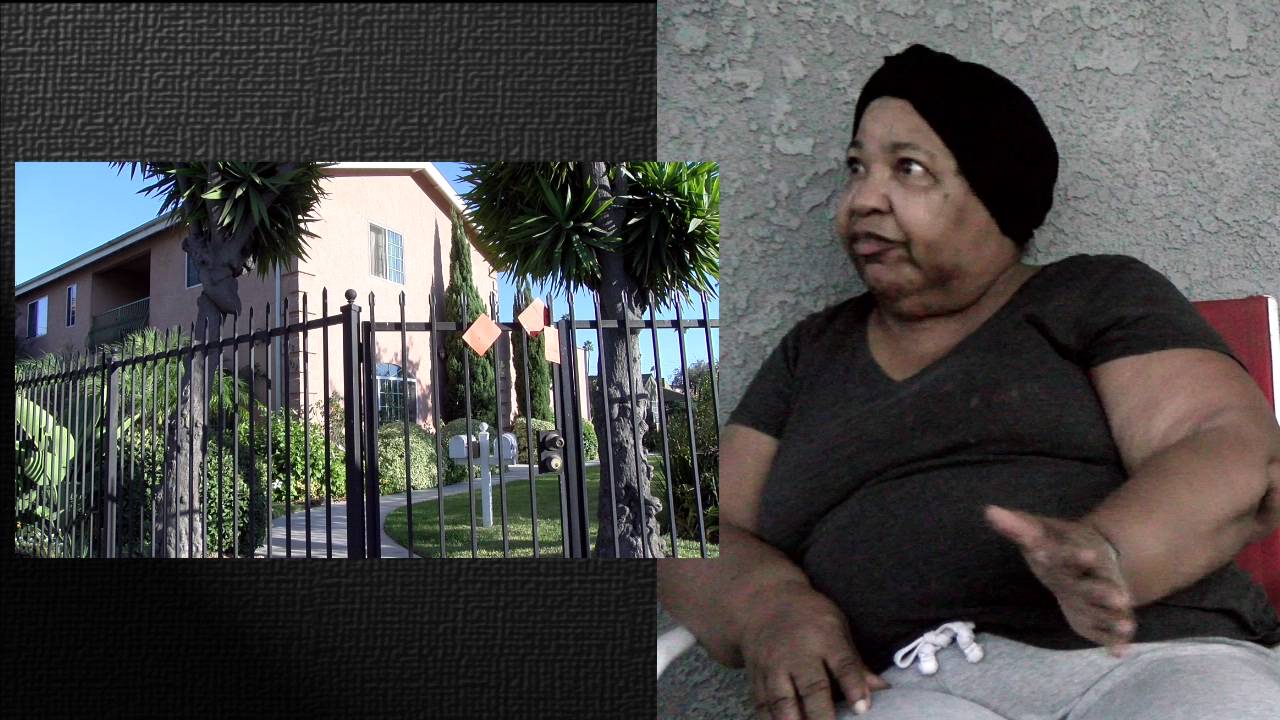 Gentrification in Los Angeles may be making it difficult for low-income families to keep their homes.

Gentrification is when urban neighborhoods are renovated and middle-class residents are moved in. Many cities in the Los Angeles area are now experiencing this phenomenon.

It has been a controversial issue with both positive and negative sides. On one hand, the beautification of a neighborhood attracts wealthier homeowners and elevates the status of a neighborhood.