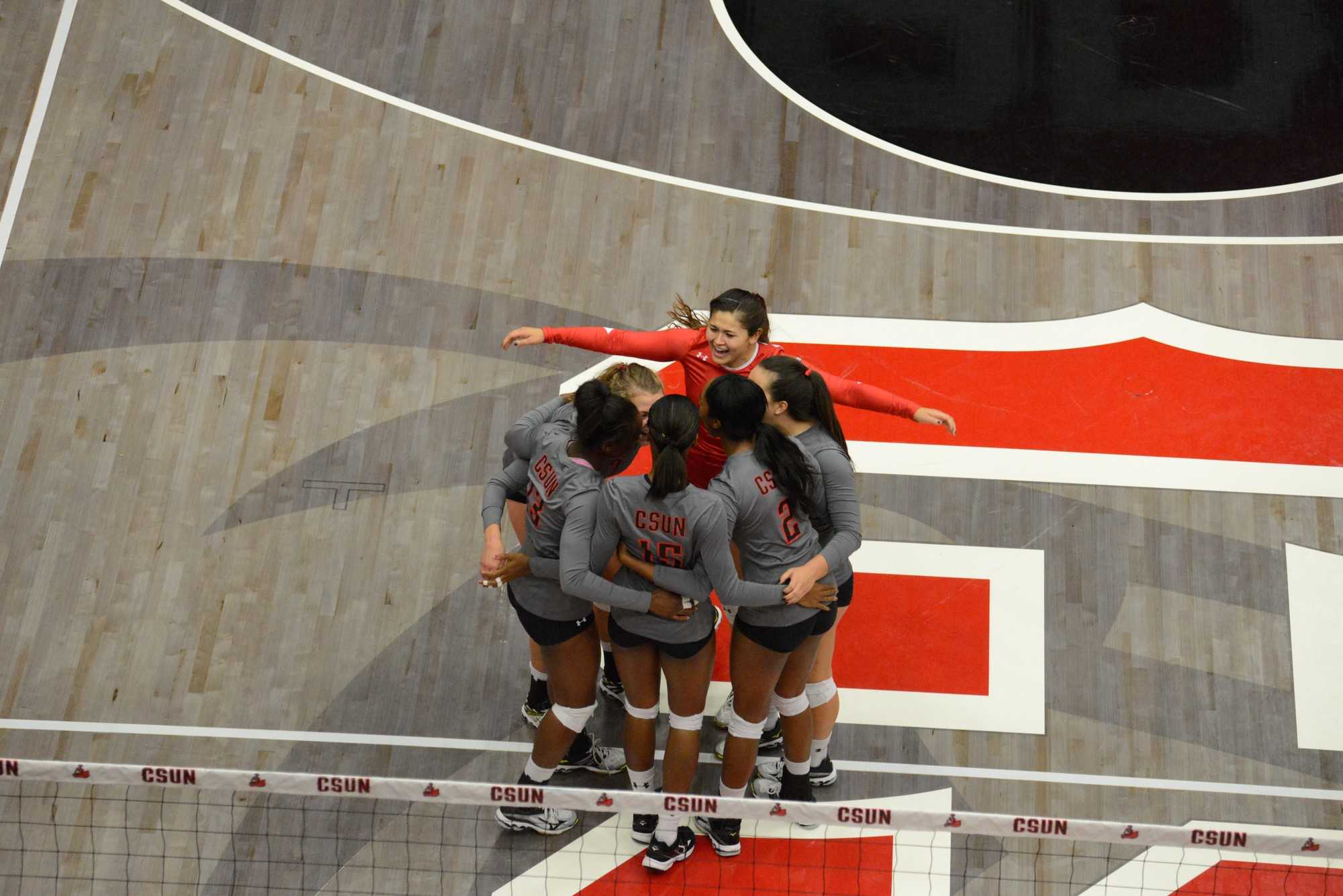 Senior outside hitter Julie Haake had five kills, three digs and one block in the loss. The CSUN middle duo of Melissa Eaglin and Rachel Diaz had a combined 17 kills, but CSUN struggled offensively hitting .108 (31-20-102) as a team.

Long Beach withheld their rhythm throughout the third set and swept the Matadors 25-15, dropping CSUN to a standing place of 6-12 overall and 2-4 in the Big West.

The Matadors next match is at Cal Poly San Luis Obispo on Friday, Oct. 21 at 7 p.m.