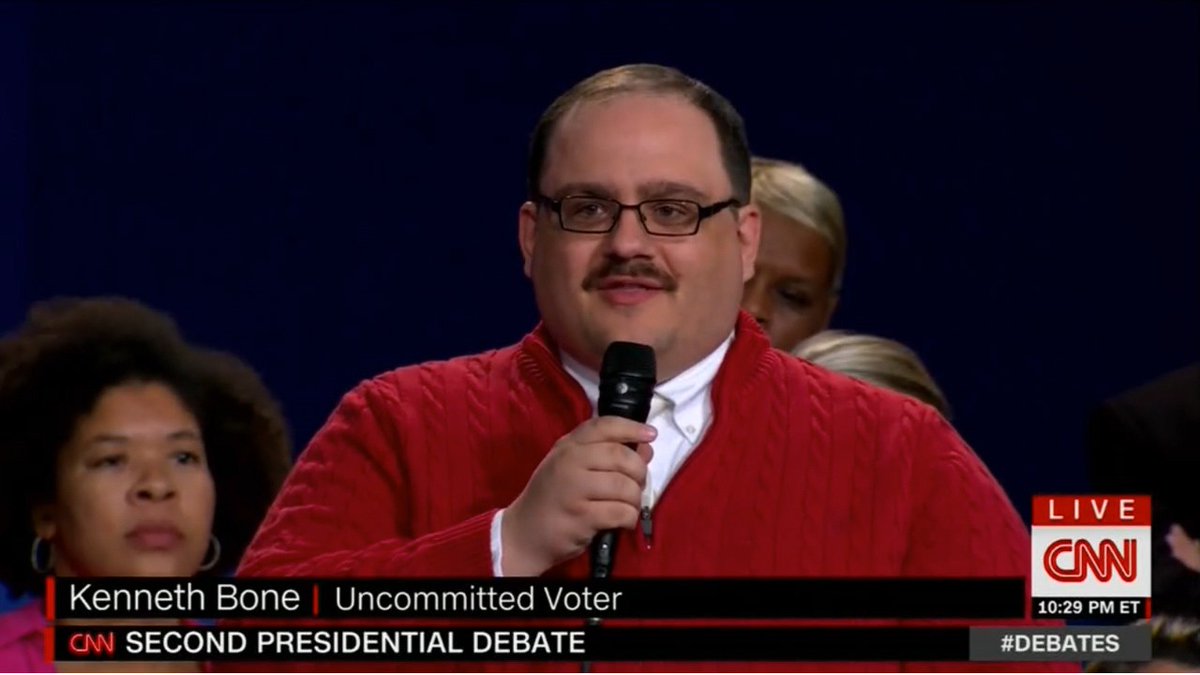 The second presidential debate took place Oct. 9 in a town hall style between the Democratic candidate, Hillary Clinton and the Republican candidate, Donald Trump. The beginning of the debate focused on the release of a controversial candidate, which Trump assured contained nothing more than “locker room talk” and promised to put Clinton in jail if he is elected president. On the other hand, Clinton complimented Trump by saying she “respects his children,” addressed his recording as a true representation of his character. Both candidates also responded to questions asked by undecided voters regarding healthcare, Islamophobia, and foreign policy.

A 71-year-old ice cream man was robbed and beaten on Oct.12 by two young men wearing brass knuckles. The incident occurred in North Hollywood down Vanowen Street. The victim, Juan Martinez, was unable to call for help since he doesn’t own a cell phone and had to walk home since no one stopped to help him, Martinez said. A GoFundMe account has been set up to help him financially since he is the father of seven kids and needs to support his family. A little over $83,000 has been collected within the past five days in an attempt to reach the $100,000 goal.

A woman claiming to have suffered injuries after riding the Skyslide at the U.S. Bank Tower filed a lawsuit against the company. During an interview with KTLA, the plaintiff, Tiffany Arnold, said she asked the management to cover her medical bills for the injuries she suffered the past fourth of July weekend, and also wants the attraction to close down. A few months ago, another woman presented a lawsuit claiming she broke her ankle after riding the slide.

NBC announced Monday that Billy Bush has been officially fired from the “TODAY,” show, according to a memo sent by Senior Vice President Noah Oppenheim. This came as a result of a scandal created by a tape that showed Bush laughing while Donald Trump made lewd comments about women. Bush was suspended days after the release of the 2005 tape. He apologized and felt “embarrassed” by his actions. After the decision was announced, Bush released another statement in which he thanked his friends and colleagues for the support. The video also caused a drop in polls for Trump and caused fallout of support within the Republican Party.

During the second presidential debate Kenneth Bone, an undecided voter became an overnight sensation and a trending topic on Twitter. His question, related to energy policy, was not the reason, however. Instead, his likable and “cuddly” appearance, bright red sweater, mustache and peculiar name were the inspiration behind countless tweets, memes, and gifs on social media. Many called him a “true American hero” and even called for #KenBoneForPresident.

CoverGirl announced James Charles, a 17-year-old beauty guru, as their first “CoverBoy” on Oct. 11. The YouTuber has gained thousands of followers on YouTube and Facebook showcasing bold makeup looks and beauty tutorials. Katy Perry, the face of CoverGirl, expressed her support for Charles as well as the company itself, stating that Charles embodies the fearless individuality that the brand is about. Later this year, Charles will be the face of the campaign for a new mascara called “So Lashy”.

The Los Angeles Dodgers defeated the Chicago Cubs 1-0 in Game 2 of the NL Championship Series on Sunday. Clayton Kershaw was described as giving a stellar performance together with Adrian Gonzalez who obtained his second homer of the playoffs. Game 3 is set to take place Tuesday night in Los Angeles.