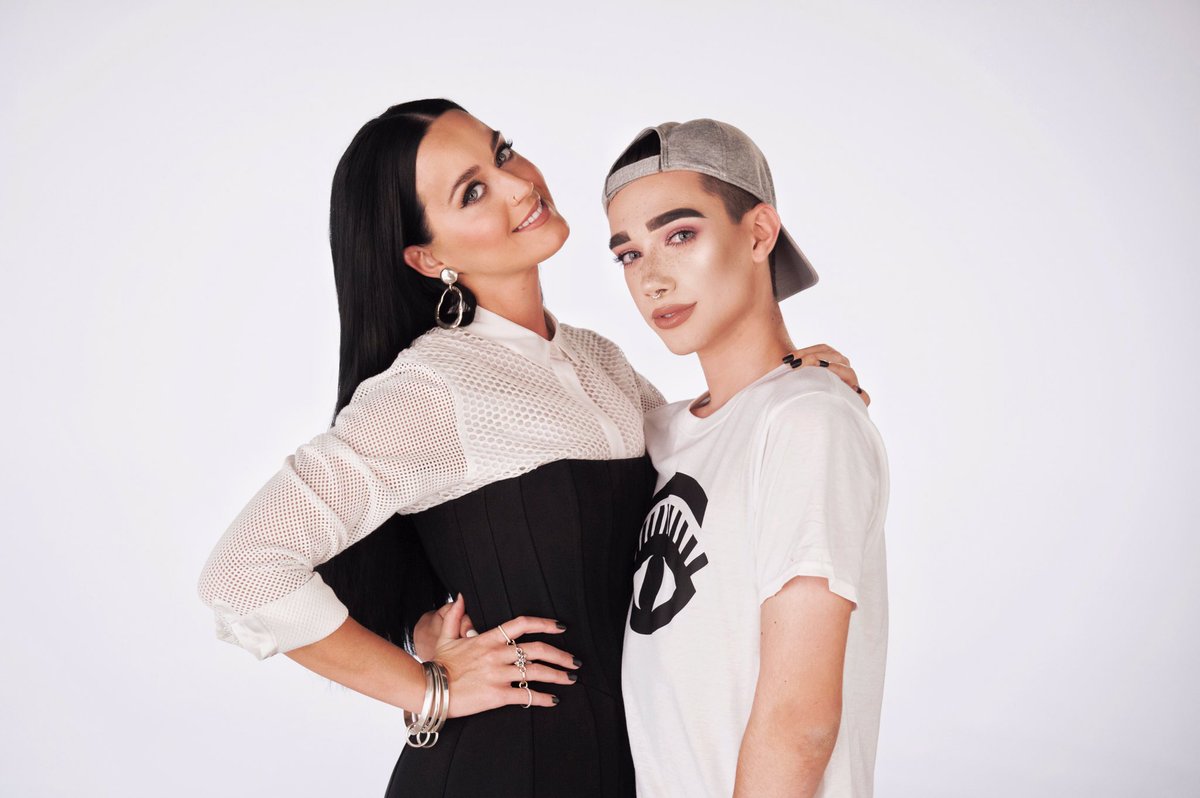 A new face recently joined a CoverGirl campaign and breaks some of society’s attitudes towards makeup and fashion.

James Charles, 17, from Bethlehem, N.Y. is Covergirl’s first male icon to represent the makeup brand. The high school senior shares makeup tutorial posts with his 90,000 plus subscribers on his YouTube channel, demonstrating how to create the perfect contour and how to transform an ordinary eyeshadow look into something glamourous.

Last month, news of Charles spread on Twitter when he tweeted out about retaking his senior picture because he was not satisfied with the way his highlight came out. He came back with his ring light for the second take to make sure his cheekbones were up to his standards.

Roxi Santos, a 21-year-old creative writing major, found out about the news through Instagram.

“I love that they have a guy representing makeup,” Santos said. “There’s a lot of male makeup artists that are so talented and do an even better job than women.”

Santos said she feels like this is a step in the right direction to overcoming stereotypes and gender discrimination.

“I think it’s great they’re acknowledging that makeup and fashion isn’t only for women,” said Sarina Loeb, coordinator at the Pride Center.

The Pride Center’s main message is for people to be comfortable just being themselves. Loeb thinks CoverGirl has made a positive choice in terms of breaking and challenging stereotypes.

Over the past years, we have seen many of the boundaries being broken within the fashion and beauty industry revolving around gender.

Actor, musician, and model, Jaden Smith made headlines last year when he was spotted wearing skirts in public. In an issue of Nylon Magazine, Smith explains he wears them to “take the brunt of it” so kids don’t get bullied and their fashion statement can be more accepted.

Rapper Young Thug is another artist who believes fashion has no gender with the album cover of his latest release, “JEFFERY.” Thug is photographed wearing a baby blue dress created by Italian designer, Alessandro Trincone.

“I see makeup as a form of art, a way of expressing yourself and just because you’re a guy, you shouldn’t be restricted from that,” Jonathan Mejia said. “I think having a Coverboy is something we need in society, we need to be accepting; it’s 2016.”

The 23-year-old art major said he doesn’t perceive the news as weird because everyone has the right to be who they want to be; genders shouldn’t matter.