A Show 22 Years In The Making: Green Day returns to the Palladium 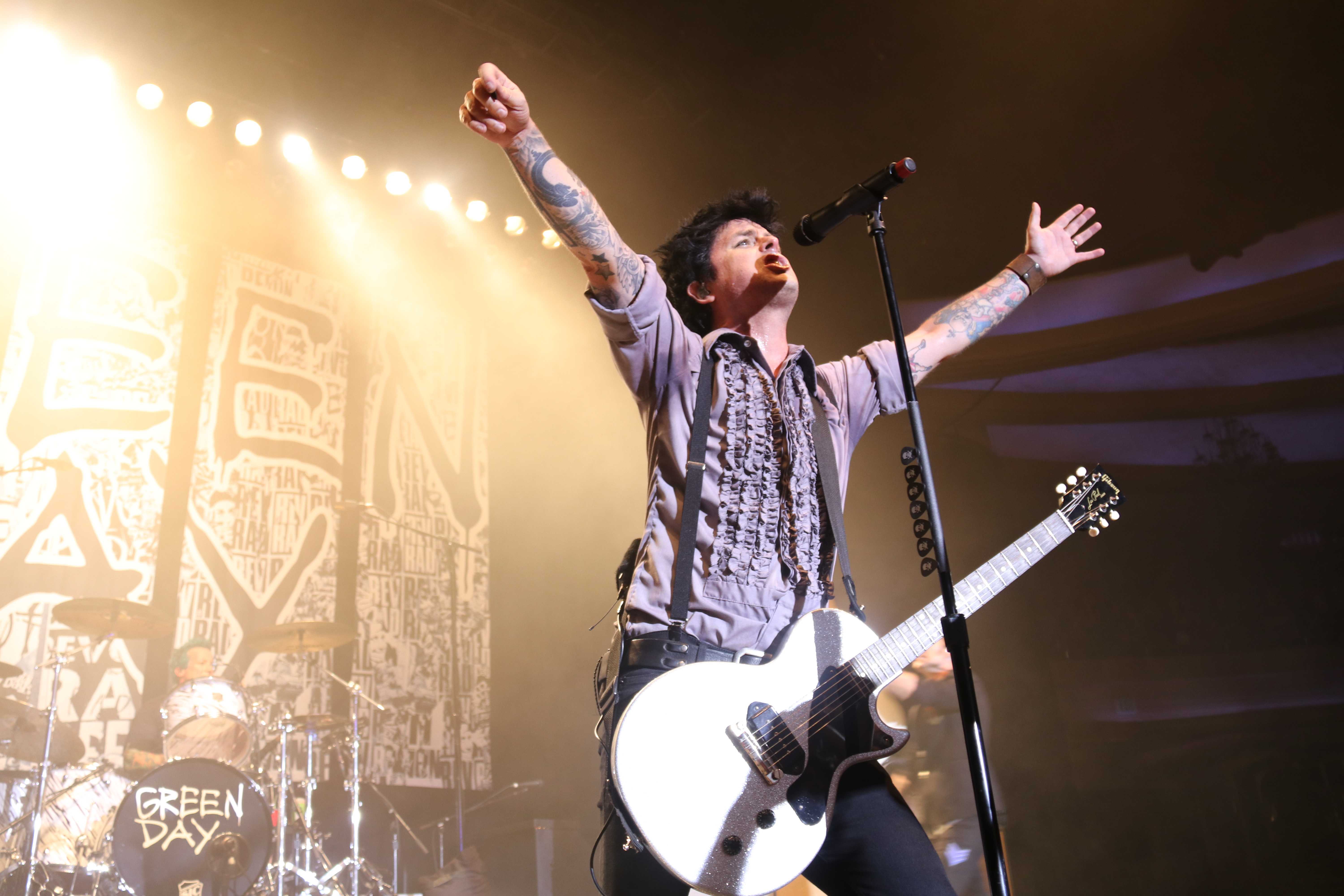 Before Green Day took the stage, a sea of fans sang along to Queen’s “Bohemian Rhapsody” with so much enthusiasm, it was as if Freddie Mercury had been resurrected.

Once Green Day appeared, the crowd cheered for their favorite punk-rock band, who according to lead singer Billie Joe Armstrong, hasn’t played the Hollywood Palladium since Halloween of 1994.

Their show on Oct. 17 was the first at the popular venue in 22 years.

Green Day’s tour is in support of their new album, “Revolution Radio,” which is #1 on the Billboard 200 chart, the band’s third #1 album.

Despite the new release, Green Day opted for a setlist full of songs from their previous LPs, while only playing four new songs.

There wasn’t a dull moment in the show, not even when Armstrong was feeling political. Fans cheered for Armstrong when, in a questionable tone, he told the crowd that Republican nominee Donald Trump was going to be our next president.

Armstrong, who is very vocal on social media about his political views, recently said he is proud to stand with Democratic nominee Hillary Clinton.

Moving on from politics, the 2015 Rock and Roll Hall of Fame inductees proceeded to perform a set list that ended with two encores.

And to end the show, they played “Ordinary World” from their new album and fittingly, “Good Riddance (Time of Your Life)” from 1997’s “Nimrod.”

“I hope you’ve had the time of your life,” sang Armstrong.