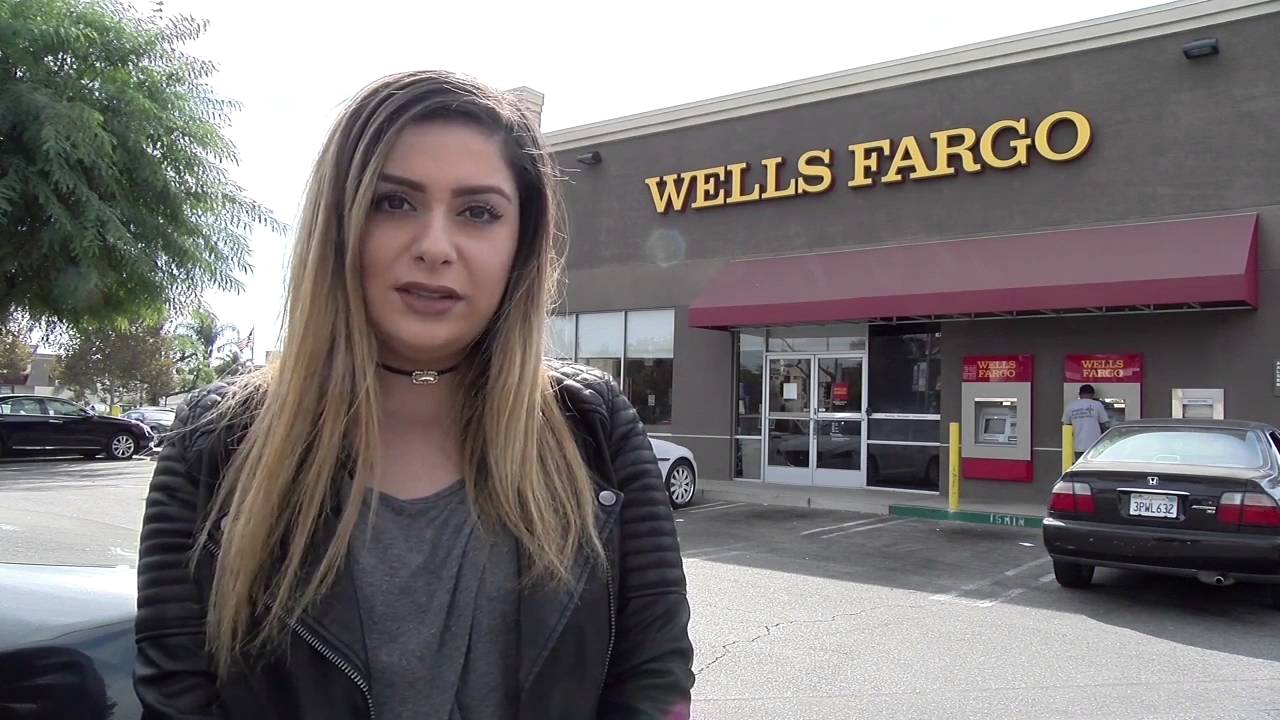 Wells Fargo has come under fire after at least two million bank accounts were opened without customer permission. The fraud had been ongoing since 2005 according to the New York Times.

Former administrative assistant for the bank Julie Tishkoff said she had seen employees forging customer signatures and sending out credit cards that hadn’t been asked for.

There were also at least two cases in 2011 when employees wrote letters to the company’s CEO John Stumpf directly about illegal incidents they had seen taking pale within the company. The controversy caused Stumpf to resign effective immediately. The company’s COO Jim Sloan will be taking his place.