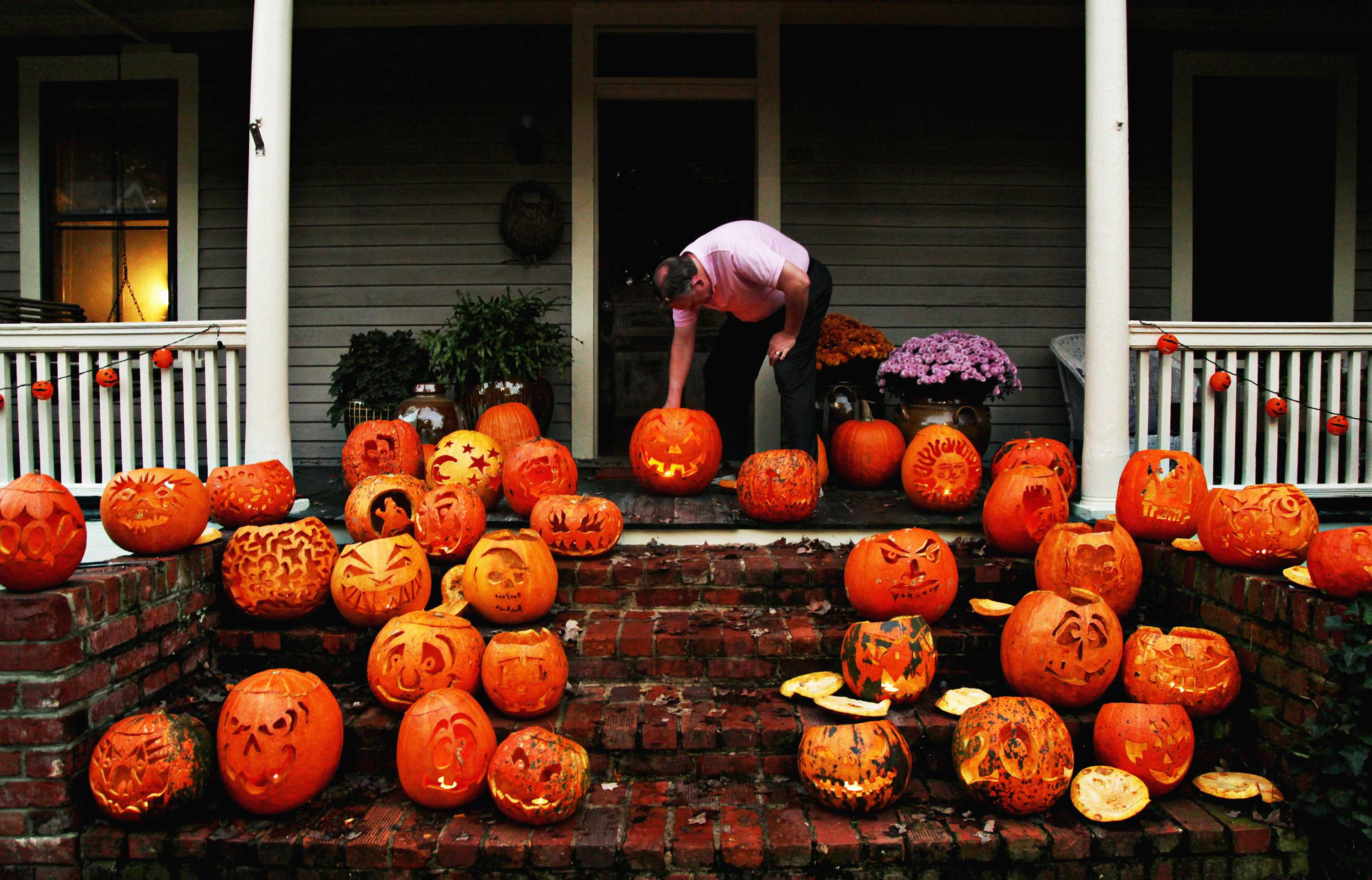 The fall season may be upon us, but the temperature still feels like the summer.

There is still, however, a romanticized concept of fall that is anticipated year-round. The leaves change colors, sweaters and boots are worn, and of course, coffee shops and restaurants bring back fall flavors.

So where is the line drawn between real life and the fall fantasy?

“Because we are in Southern California, seasonal drinks are promoted as blended or iced,” said Selena Leon, Starbucks store manager.

Among the list of favorites, there are some seasonal drinks that have become fall classics. So for all the pumpkin spice lovers, rest assured that your favorite drinks will most likely keep making a strong comeback.

Leon said the drinks are formulated through corporate, but they are influenced by holidays and old traditions. For example, pumpkin spice lattes are inspired by pumpkin pies on Thanksgiving.

“It’s very sweet, but also bitter,” said Lesslie Jocol, CSUN senior as she describes the taste of pumpkin spice. “I like the combination of flavors.”

Besides the pumpkin spice lattes, Starbucks has reintroduced the Salted Caramel Mocha Frappuccino and the new Chile Mocha.

However, according to Leon, the most sold drink at the local Starbucks on Reseda and Plummer is the White Chocolate Mocha.

Tierra Mia Coffee and CaféCafé are some of Los Angeles’ local coffee shops that have experimented with traditional flavors such as horchata, tres leches, and mazapan lattes and frappes.

CSUN senior Ariana Conechado said she tends to steer away from cinnamon flavors on hot days. When trying to stay cool, she is more inclined to flavors with a citrus taste.

As for other students, their impulse to indulge in a warm or cold drink is not affected by the weather.

“Sometimes I just order them,” Jocol said. “And people think I’m weird. I just order whatever drink I want whether it be cold or hot. I don’t have a preference.”

“Caramel Macchiato is my all-time favorite,” said CSUN junior Karen Renter. “But when it comes down to seasonal drinks, I prefer an iced pumpkin spice latte with whipped cream.”