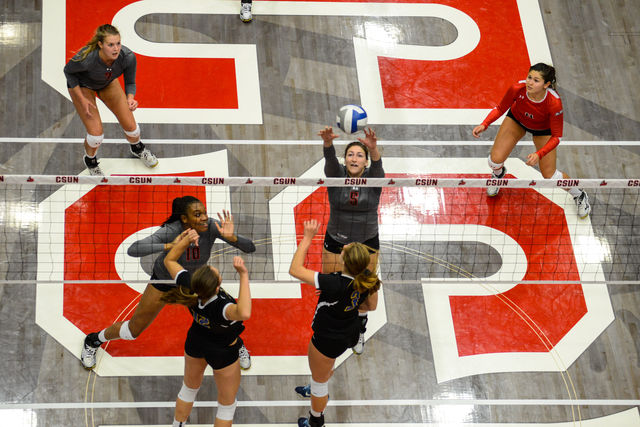 The loss drops CSUN to a 2-6 record in the conference and 6-14 overall.

The Matadors hung with the Gauchos throughout as they had a late lead in set two at 20 to 19 before UCSB went on a 6-3 run. The set ended with a Katie Sato service error that won it for UCSB, giving them a commanding two sets to none lead in the match.

CSUN followed with a win in a back and forth set three before eventually falling to the Gauchos in the final forth set.

CSUN started the conference play strong as they began with a 2-0 record before losing six straight. The Matadors are free falling in the standings now sitting in 7th place with eight games remaining.

The team will hope to rebound in their next match as they need a win against a team they have already defeated this season at UC Davis. The game will start on Oct. 28 at 7 p.m. in the Matadome.