Ghost Stories and the Supernatural 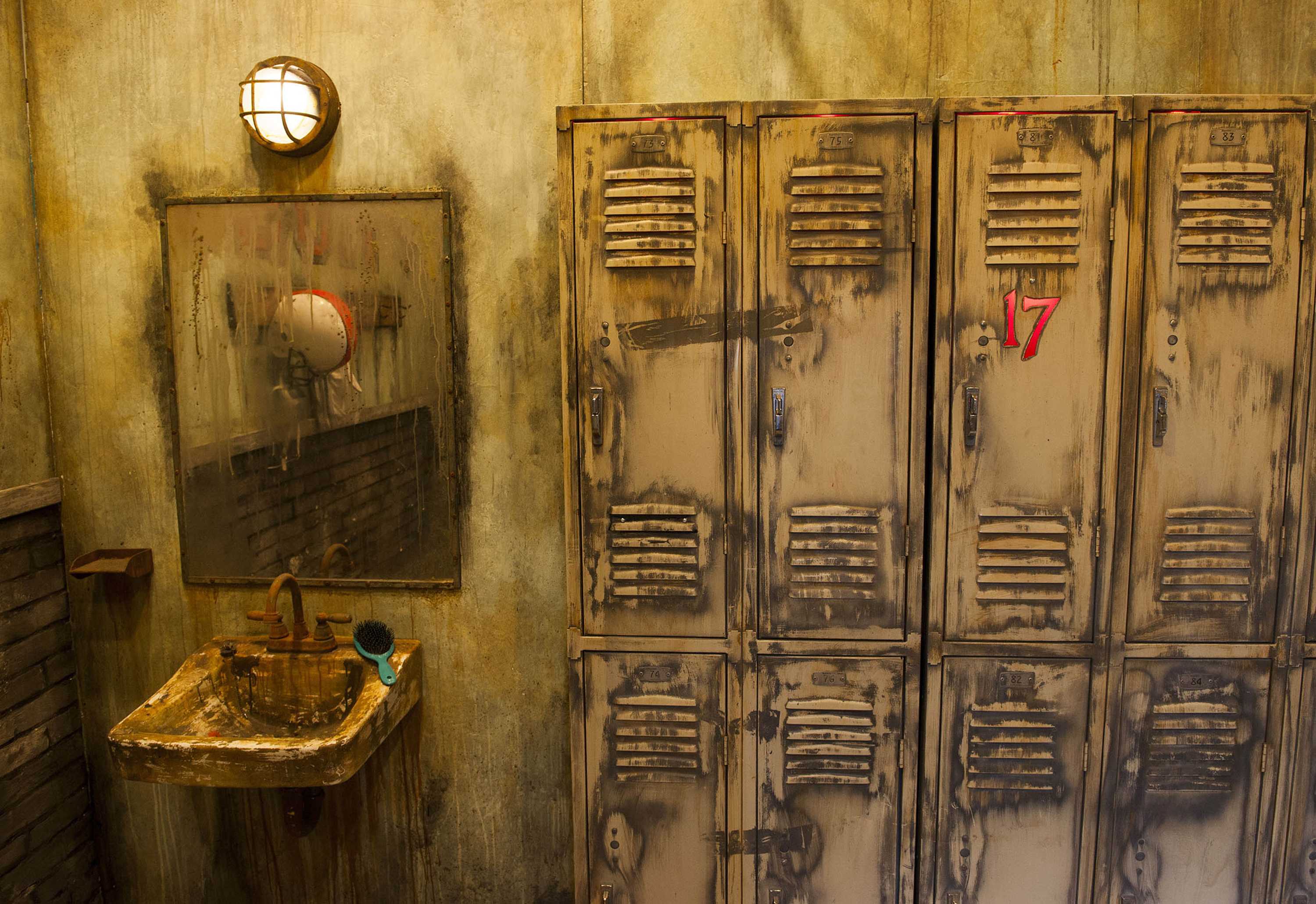 Around Halloween time, paranormal and supernatural stories become more popular because some people get a thrill from hearing about different experiences.

Anthropology department chair and professor Sabina Magliocco teaches a course based around the supernatural, including ghosts, magic and witchcraft. Ghost stories are discussed in the class by extension.

“Around Halloween, many people simply enjoy the spine-tingling feeling of sharing spooky stories — of feeling a little bit scared while still knowing they are completely safe,” Magliocco said. “This is possible in our culture because the dominant scientific attitude is that the supernatural doesn’t exist or pose a real threat.”

Suzanna Said, a sociology major, reminisced about an experience she had in El Salvador.

“When I lived in El Salvador, as soon as I would turn the lights down, I would feel like the bed would be pressed down next to me,” the sociology major, said.

Said also described another encounter with the paranormal.

“Once when I got home from school, I heard a male’s voice say my name, ‘Suzie’ and I thought it was my cousin messing with me,” she said. “But 15 minutes later I saw my cousin walk in and there was no way he could’ve snuck out and came back in.”

She thought it was her uncle who fought in the civil war. Another time, she said she heard her grandmother speak to her as well.

“I do believe in spirits and in the supernatural, but I’ve never been to [a] medium to look into my experiences and what they meant,” according to Said.

Ivania Fictoria, a child and adolescent development major, also shared her experience with a ghost.

Laura Ontiverosa, an administrative temp at the history department, said she has never had an encounter with a ghost, but she hears stories from her family and friends about their experiences.

“If it were to happen to me, I honestly don’t think I would be scared,” Ontiverosa said. “I would probably just call someone and tell them about it and just accept that it happened to me.”

Even if some people do not believe in ghosts and the supernatural or have not experienced anything relating to them, there are legends and myths that are told across the globe.

“There are hundreds of different legends told around the world; each culture has its own favorites that are unique to its history and heritage,” Magliocco said. “One of these is called ‘The Vanishing Hitchhiker.’ In this legend a driver picks up a passenger who mysteriously disappears at the end of the ride.”

Sharing paranormal and supernatural stories keeps the tales alive and connects people to each other. Magliocco said that some stories cross cultural boundaries because people take their stories with them as they travel between places.

“Supernatural legends help us make sense of the world around us and understand the boundaries between what is real and what is not,” Magliocco said. “It is through storytelling and discussion about ghosts, spirits, and other spooky things that we understand and negotiate the nature of reality, as our culture conceives it.”