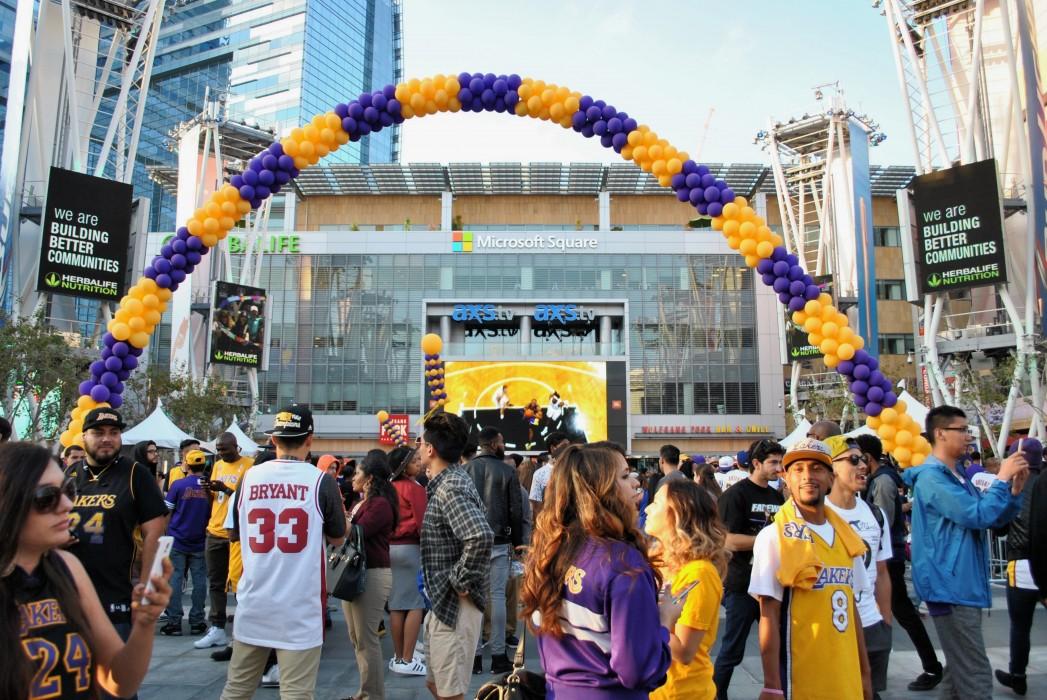 For the first time in 21 years, the NBA will open the season without some of the big name players who have competed on the court.

The league said goodbye to legendary players like Kobe Bryant, Tim Duncan, and Kevin Garnett. These players mark the end of the 1990s era players. There are not many players left in the league who were drafted before the 2000s.

As the season starts this week, there will be an empty feeling watching certain teams play and not see these amazing players who retired, on the court.

As a Lakers fan, I will miss seeing the number 24 on the court when the Lakers play the Rockets. This feeling will be felt by the fans of the Spurs and Wolves. Their retirement signals that the league has truly entered a new era as many of the younger players were not even born when these “legendary” players began their career.

Even though we are saying goodbye to some great players, we can always look back at the great memories they have given us:

The five NBA titles each by the Black Mamba and Mr. Fundamental. The great playoff battles by many of these players, like the early 2000s playoffs when Bryant and Duncan battled for the right to represent the Western Conference in the Finals. Or when the Wolves squad was a Western Conference finalist with the Big Ticket and then his only title as a member of the Big 3 in Boston.

Now with these names gone, we can look forward to this tip-off and see how all these young, talented players will develop.We will see which of these players will become stars, the faces of franchises, or even a bust.

Even though many greats have left the game, the NBA is back and a new era dons on us this week. Goodbye to those who left, as you will be missed, but never forgotten.