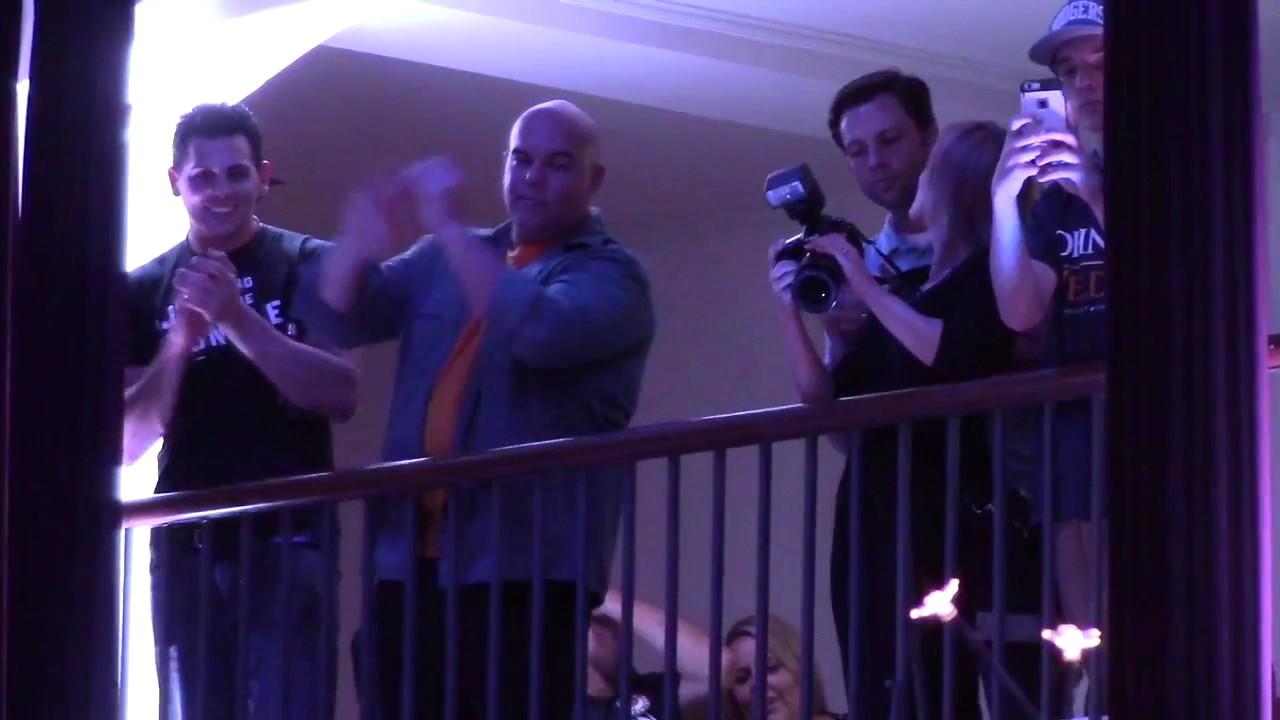 After the last presidential debate, Hilary Clinton is leading in the race with 50 percent of the votes while Gary Johnson is trailing behind Donald Trump with six percent.

Johnson held a rally in Hollywood and invited reporters and a celebrity speaker to join him. At the rally, Johnson addressed some of the concerns of his supporters and gave his thoughts on the democratic and republican presidential candidates.

Johnson is currently ahead of Green Party candidate Jill Stein who has only two percent of votes.

Valley View News Reporter Ariana Takis has more on the Gary Johnson rally and how his supporters are reacting.