Top five propositions which can impact students this election 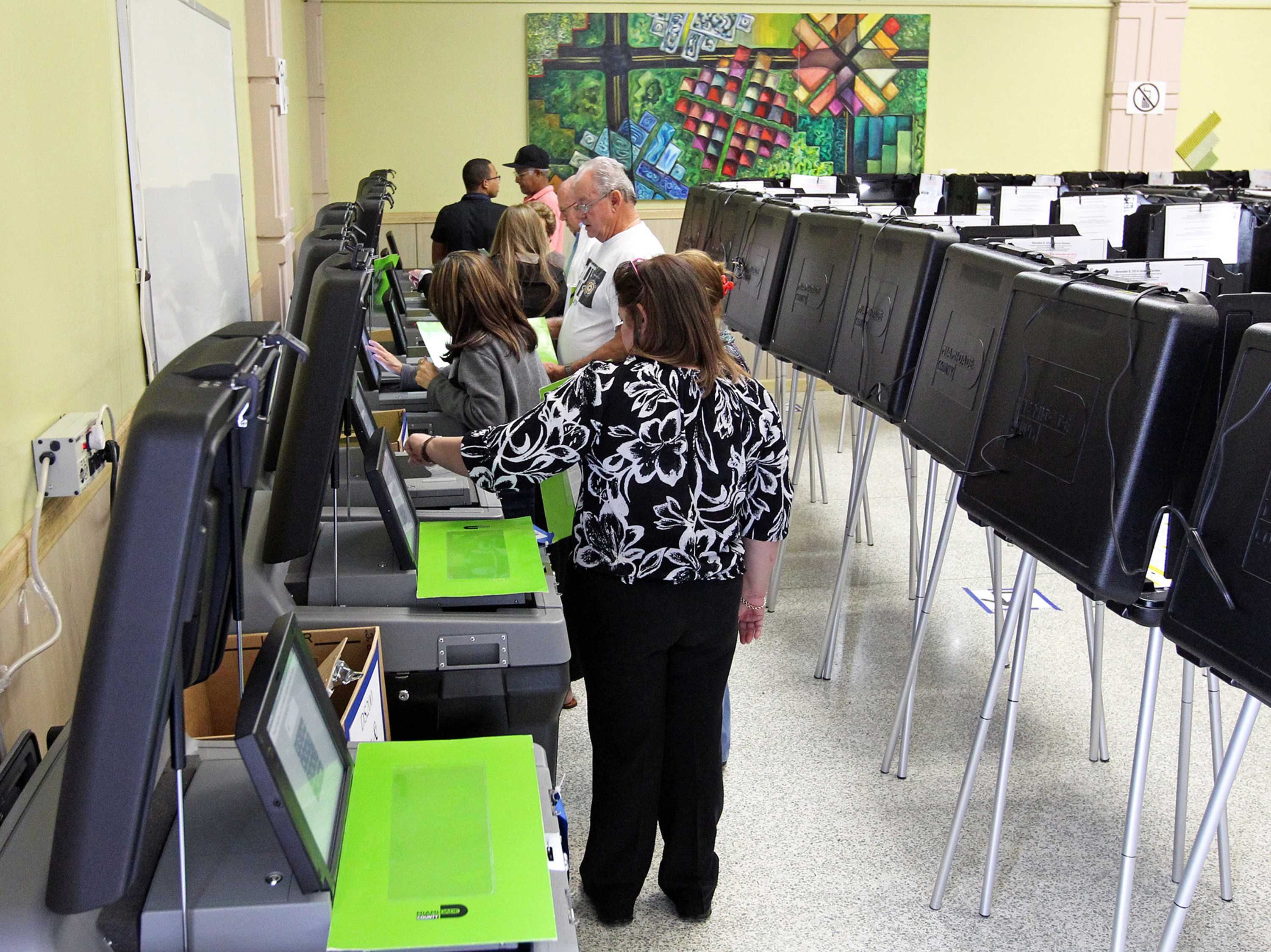 Although Donald Trump and Hilary Clinton have gained most of the attention as the Republican and Democratic candidates, respectively, for the presidency this election season, there are also important propositions voters should remember for Election Day.

However, flipping through the 200+ page voter guide and staying up to date with all the local propositions can be overwhelming, especially for students and individuals who are usually on the go like Ivan Vasquez.

“I really don’t get my news from traditional sources and the information I see on my social media feed is mainly about the stupid comments the main presidential candidates have said so that is what I’m mostly informed about” Vasquez said.

Instead of ignoring the local elections and propositions, political science professor Martin Saiz encourages students to find a trustworthy group and take their advice regarding the issues.

“If you trust the advice coming from the Republican Party, by all means, take it. Similarly, if you consider yourself a Democrat, you are likely to agree with their endorsements,” Saiz said. “If you generally agree with the groups supporting a measure you probably agree with that too.”

Saiz also said to use shortcuts when reading the voter guides sent by the state, county and cities to make an informed decision.

“One can read these and decide or just look at the end to see who is supporting what,” Saiz said. “I know this sounds like cheating, but it’s much the same thing you do when choosing a restaurant by reading the Yelp reviews or consulting Rotten Tomatoes before going to the movies.”

Kristina Khatcherian, a biology major, said her knowledge of the propositions comes from advertisements and billboards she sees around her neighborhood. However, her main source of information is from the classroom.

“My teachers have talked about Prop. 51, regarding school funding and said to vote against it because I guess they’re trying to take funding away from schools,” Khatcherian said.

Khatcherian also said if she was registered to vote, she would trust her professor’s opinion, but also do her own research.

“People tell you the things that benefit them mostly and omit parts that might make a difference in my decision,” Khatcherian said.

Here is a short voter guide for five out of the 17 propositions that might have a direct impact on student life. To view the entire guide and learn about them click here.

Purpose: Will build new schools and modernize existing ones with $9 billion in bonds.

This will affect K-12 schools, charter and education schools and California Community Colleges.

A “Yes” Vote: $7 billion will be used for K–12 public school facilities and $2 billion for community college facilities. The borrowing of $9 billion in bonds will cost $8.6 billion in interest and will take 35 years to pay it off at $500 million a year.

A “No” Vote: Authority to the state will not be given in order to sell bonds for K-12 public schools and community college construction.

Purpose: Extends the temporary personal income tax increases enacted in 2012 on earnings over $250,000 by twelve years. Uses its revenues for K–12 schools, California Community Colleges, and, in certain years, healthcare.

A “Yes” Vote: Increases taxes for people who earn over $250,000 which is currently scheduled to end in 2018. This would instead continue through 2030.

Purpose: Bilingual education in public schools will be possible by the establishment of dual language programs.

A “Yes” Vote: Will authorize school districts to implement these programs for both native and non–native English speakers.

A “No” Vote: Will allow public schools to continue to teach most English learners in English only, with no bilingual programs.

Keep English for the Children

Purpose: Increases cigarette tax by $2.00 per pack, with an equivalent increase on other tobacco products and electronic cigarettes containing nicotine.

A “No” Vote: Will keep tax rates on cigarettes, e-cigarettes and other tobacco products the same.

Purpose: To legalize the use of marijuana in California for adults over 21 years old. It will also tax sales and cultivation of the plant.

A “Yes” Vote: Will allow adults 21 years of age or older to legally grow, possess, and use marijuana for personal use.

A “No” Vote: Will keep the use and possession of marijuana illegal in California unless it is for medical purposes.