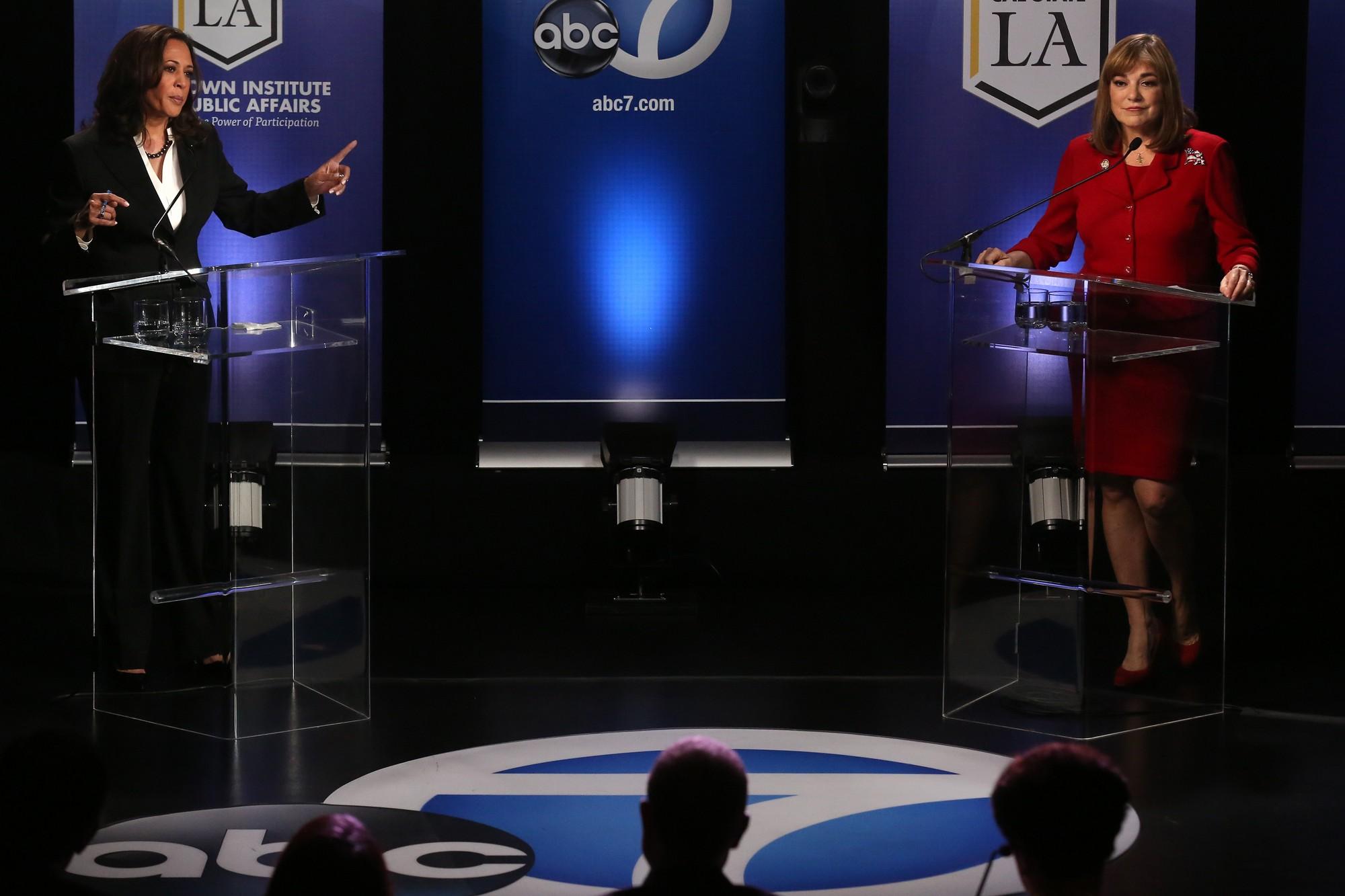 While the world has its eyes on the presidential election which is only 11 days away, Californians might do well to remember the California General Election involving a senate race between attorney general Kamala Harris and congress member Loretta Sanchez.

Once senator Barbara Boxer announced her retirement, the seat, that had been filled by Boxer for the last 24 years, became up for grabs.

CSUN Government and Community Relations has organized an event as part of their Candidate to Campus program, where 84 seats are said to have been made available to the public on Tuesday, Nov. 1 to hear both candidates speak.

Sanchez and Harris have been in a heated senate race thus far and while both candidates are democrats, they have different views on many topics.

Harris, in a Los Angeles Times Q and A session, said in an answer about legislation, that her main focus is to make college and higher education more affordable while Sanchez said that immigration reform should be the nation’s top priority.