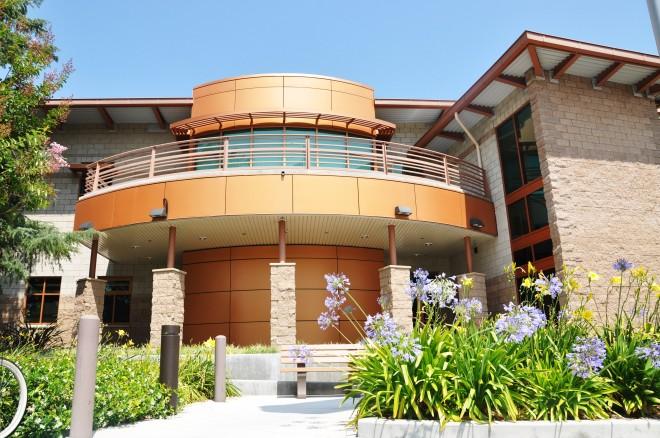 Three incidents of sexual assault at the dorms have been reported since Oct. 12.

The first of the incidents was reported to have occurred on Sep. 30. The victim reported knowing the alleged assailant and that the assault occurred after the two attended a party together.

A second incident, much like the first, was reported to have occurred after the victim and alleged suspect attended a party together on Oct. 27. The pair returned to the dorms after their night out, where the alleged assault occurred.

The third report came early this week and had significant differences from the first two.

The victim of this assault reported having gone to multiple parties on Halloween with a group of friends. During the night, the group became acquainted with an individual who later returned to the dorms with the victim. The acquaintance is alleged to have taken advantage of the suspect’s intoxication.

Each location of all parties attended during these reports are all being withheld while the incidents are investigated.

VanScoy said CSUN Department of Police Services is working with the Student Health Center to develop alcohol training and educational programs to help maintain the safety of those who do want to drink.

With the incidents that have been going on in the past couple of weeks, students living in the dorms are beginning to feel unsafe.

“Sometimes when I’m walking by myself at the dorms I think, ‘let me just look around and double check,'” Vanessa Martinez, family consumer science major, said. “It shouldn’t be like that.”

She stated that if students check into their dorm after 7:30 p.m., there are escorts as well as three to four emergency blue lights, but even then, she still doesn’t feel safe enough.

Other students mentioned they feel the most uncomfortable at night.

“I think CSUN should step up the security level especially now that a lot has been happening even in the afternoon,” Angelica Rodela, biology major said.

All three incidents are still under investigation by the CSUN Department of Police Services.