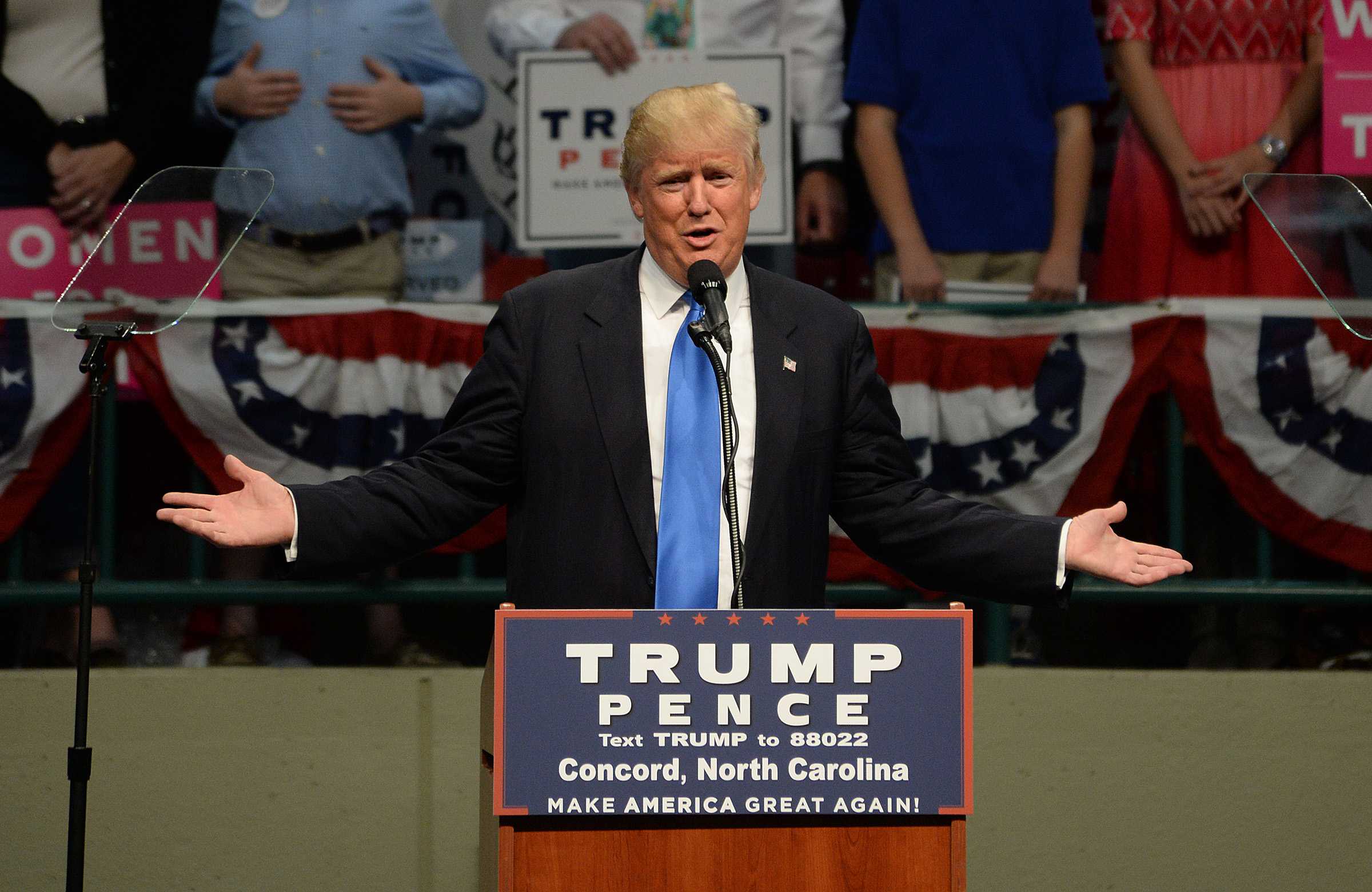 Republican candidate Donald J. Trump has been projected as the 45th President of the United States.

According to L.A. Times, the final projected numbers show that Trump is ahead with 276 electoral votes over Democratic opponent Hillary Clinton.

The general election wasn’t the only concern for California voters. Here are the results from the California senate election, as well as the propositions that passed.

Former Attorney General Kamala Harris has won the open California senate seat defeating Congresswoman Loretta Sanchez. The seat, which hasn’t been vacant in 24 years, was up for grabs after Democrat Barbara Boxer retired earlier this year.

The following is a list of those measures that passed:

Prop 56: Taxes on cigarettes will increase by $2 per pack. Similar tax increases will apply to other tobacco products and electronic cigarettes with nicotine.

Prop 60: Voters did not pass this proposition, which would have given the state’s Occupational Safety and Health Administration the right to require adult film actors to wear condoms during filming.

Prop 63: Background checks and authorization from the state’s Department of Justice will be required to purchase gun ammunition. The sale and possession of large-capacity magazines will be banned as well.

Prop 64: Marijuana usage and sales are now legal within the state. Taxes will be collected on marijuana sales and purchases will be restricted to adults over the age of 21.

*This article will include updated information.