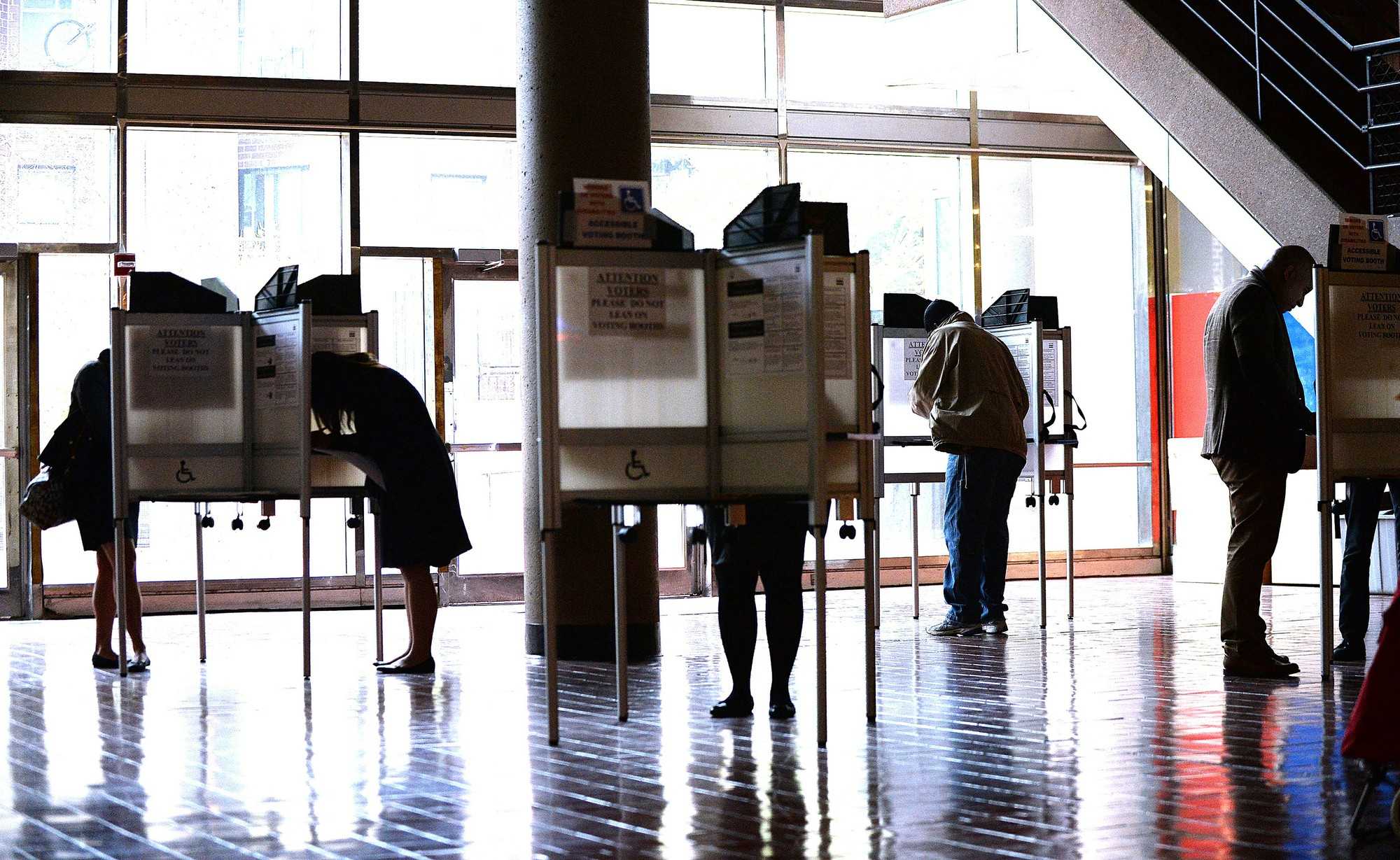 Prior to Election Day’s surprising results, CSUN students found confidence in making it to the polls to vote for their preferred candidate.

“My vote is my vote,” said Faith Vuong, 22, a finance major and senior. “It wouldn’t make sense to not have a voting system, that’s why we’re in a democratic system.”

With accusations of rigging on both sides, voters went to the polls making sure their votes counted. CSUN students made sure this was apparent in their decision making.

“A college student’s vote has as much of a higher probability of changing the outcome of an election in one of these races,” said political science professor Marcos Menchaca before the election results started coming in.

Menchaca also said the Democratic Party is always considering how they can reach more college students and ask themselves what they can do to increase the turnout.

Student Matt Yanez, 19, sophomore political science major, said even though he had to drive out to Santa Clarita from CSUN to vote, he was still determined to vote.

While he was aware of the electoral college votes and how that determines the winner of the election, Yanez said he hoped there would be a chance.

Menchaca said the candidates have a “cultural influence, especially since young people are very keen on social media.”

“So voting for a candidate may not have much effect on the outcome of an election in terms of that one vote changing the outcome,” Menchaca said. “But making your opinion known on social media may influence a friend who lives in Ohio, Florida, North Carolina, or Nevada.”

Since the issue of gender was a pivotal topic in the election, the female vote was heavily considered to be valuable. NBC News reported that female voters without college degrees voted for Trump, whereas women with a college education voted for Democratic candidate Hillary Clinton.

Trump’s rise has been unique, said Menchaca, adding that there have been candidates similar to Trump.

“First is William Jennings Bryan,” Menchaca said. “He channeled the passions of religious conservatives, who weren’t necessarily solid Republicans back then, who thought the country was being changed much due to industrialization. These people wanted to bring America back to the rural, conservative society in which they grew up in.”

Menchaca also referred to 1964 Republican candidate Barry Goldwater, whose “famous statement was ‘extremism in defense of liberty is no vice,'” and George Wallace, the 1968 Republican candidate, who “represented people who were racists against African-Americans and wanted to keep segregation in the South. His rallies and rhetoric had a similar tone to Trump’s.”

The cynicism expressed by students after Election Day were felt even before the first results came in.

“Someone will be upset,” said Tony Munoz, a 20-year-old RTM major and junior, before Trump was projected the winner. “Whoever wins deserves to win. You need to think ‘is this rigging?’ or ‘taking advantage of something?’ Whatever the outcome, I’m probably going to sleep through it.”