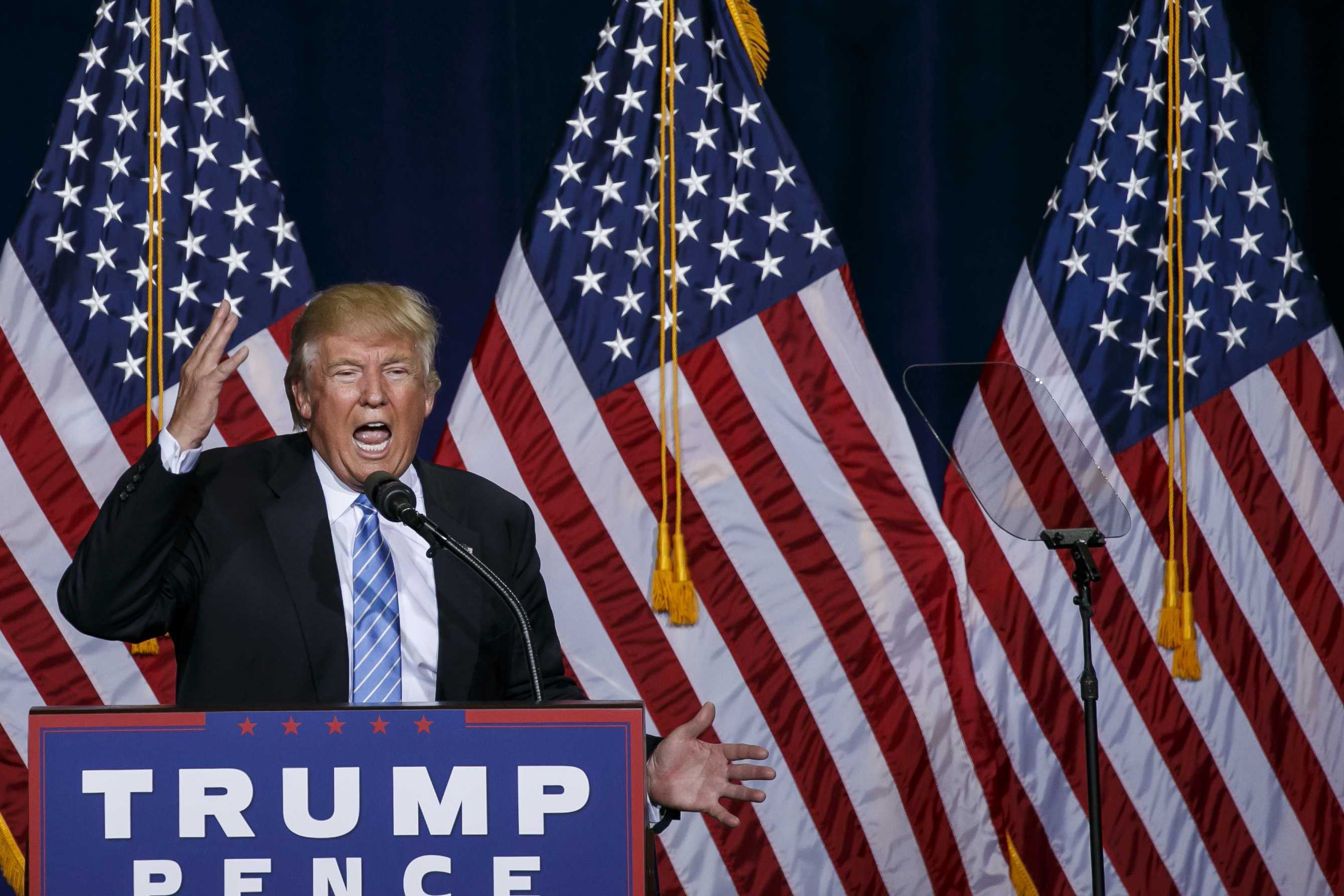 Donald Trump left millions of people stunned on Tuesday when he was announced as the president-elect of the United States as a result of the majority of electoral votes being in his favor.

Trump states in his contract with the American voter that in his 100-day action plan, his priorities include congress, immigration, and climate change.

According to this plan, Trump will try to limit the terms for all members of Congress.

Besides this action being difficult to attain, political scientists think negatively of this idea, according to the Washington Post. They argue that term limits will not allow Congress to develop the needed expertise to combat the complex issues that affect the nation.

“[Trump] might [go through with this plan], but he’s going to need the vote of Congress,” said political science faculty at CSUN. “And let’s not forget that the majority of the Republicans who are in Congress right now were the ones who were against him.”

Immigration was one of Trump’s main topics, and according to his plan, he aims to deport over 2 million criminal undocumented immigrants.

“At this point, what he’s saying that he’s going to deport everybody, it’s not practical and it’s not going to happen,” said Chicano/a studies associate professor, Martha Escobar. “They are probably going to prioritize people who are already prioritized, people with any criminal records, but we really won’t know until he takes office.”

The Washington Post states that in order to follow his claims of deportation, there will be many expenses needed.

In regards to money and deportation, Trump also threatens to cut all federal funding to “sanctuary” cities. This supports his desire to deport approximately 11 million undocumented immigrants.

“I think, more than anything, the process of dehumanization that is taking place in relationship to undocumented migrants and other folks impacts us all,” Escobar said. “Those that come to agree with these policies are not only dehumanizing others, but they are dehumanizing themselves in the process.”

Another important topic discussed in Trumps plans is climate change. He said that canceling billions of dollars in payments to U.N. climate change programs can help fix America’s water and environmental infrastructure if money is spent there instead.

According to the New York Times, Trump will have a lot of difficulties trying to eliminate climate control programs such as the Environmental Protection Agency, but he can minimize them drastically.

Maurice Oillataguerre, a professor in environmental and occupational health, has heard of Trump’s claims but, has not read extensively on them, he elaborates on the probability of those claims taking action.

“I think a lot of the times when somebody gets first elected there’s a little bit of exaggeration on what’s going to occur,” Oillataguerre said. “So I highly doubt that [plan] is too significant or accurate.”