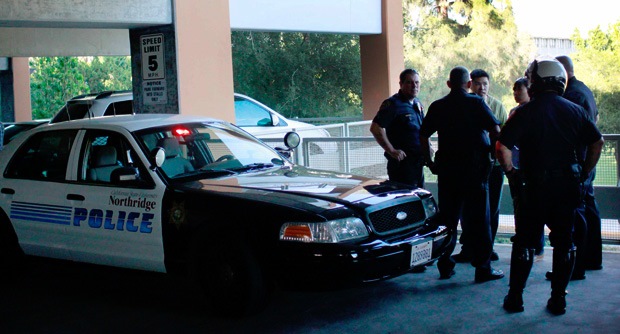 On Nov. 7, a victim reported to the CSUN Department of Police Services that they had been sexually assaulted while at the University Park Apartments on Nov. 3.

The victim reported they went to a known suspect’s apartment and that is where the assault occurred.

This is the fourth sexual assault reported at the dorms since mid-October. All four assaults were allegedly committed by suspects known to the victims and they do not appear to be related.