Behind the Scenes look at ‘Moana’ 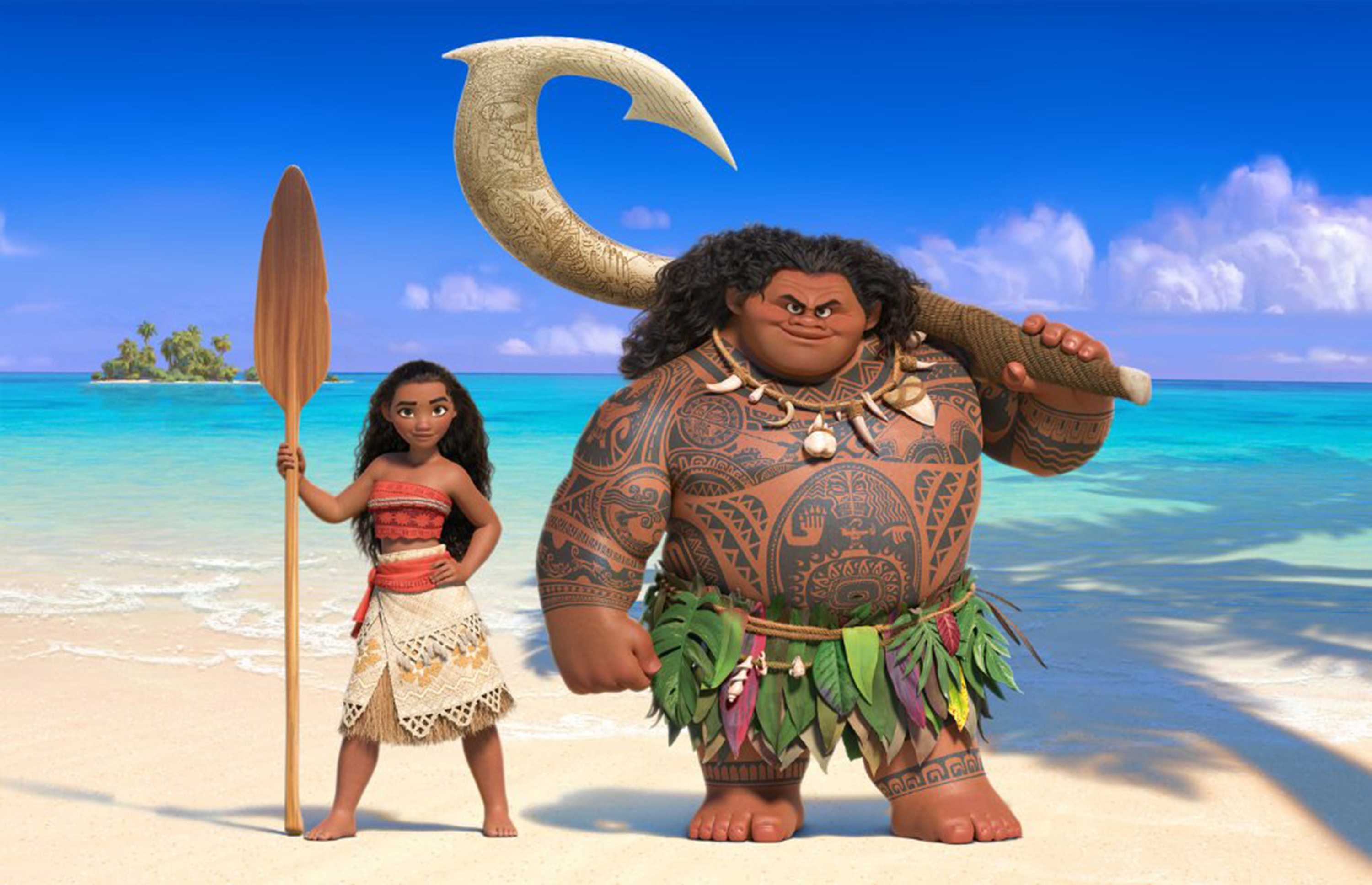 Ben Weissman, a 22-year-old kinesiology major, came just to get a sneak peak of the movie.

“I’m a Disney kid. I wouldn’t let a chance like this pass,” Weissman said.

Guest speaker Eric Goldberg, an animator who led the work on the genie from “Aladdin,” also led the animation team in this movie. He gave an overview on the spark that made the idea of “Moana” come to life.

Alejandro Macias, 22, a senior studying animation and part of ASLN, was excited to hear what an experienced animator had to say.

“He [Goldberg] is one of the greats. He is my inspiration,” said Fox.

Goldberg said when the idea for “Moana” was first approved, a team of researchers and artists were “dragged” to the Polynesian islands. The team explored the many islands talking with tribe leaders, artists, and other inhabitants of the island to learn about their culture.

“We have been swallowed by your culture, for once can you swallow ours,” is a quote from an elder, named Papa, the team met during their time on the island.

Goldberg added the quote by Papa was one of the key motivators of working on the film. He humorously added that during production, Dwayne “the Rock” Johnson’s passion for the project inspired the film’s team.

As the team heard the tales from each island, they finally came to an epiphany of what the story should be.

In short, the Polynesian people say their ancestors were great voyagers of the sea. For an unknown reason, they settled. This is where Moana’s story begins.

“It is story of identity and following your heart,” said Goldberg.

The Polynesian-inspired film opens in theaters on Nov. 23.