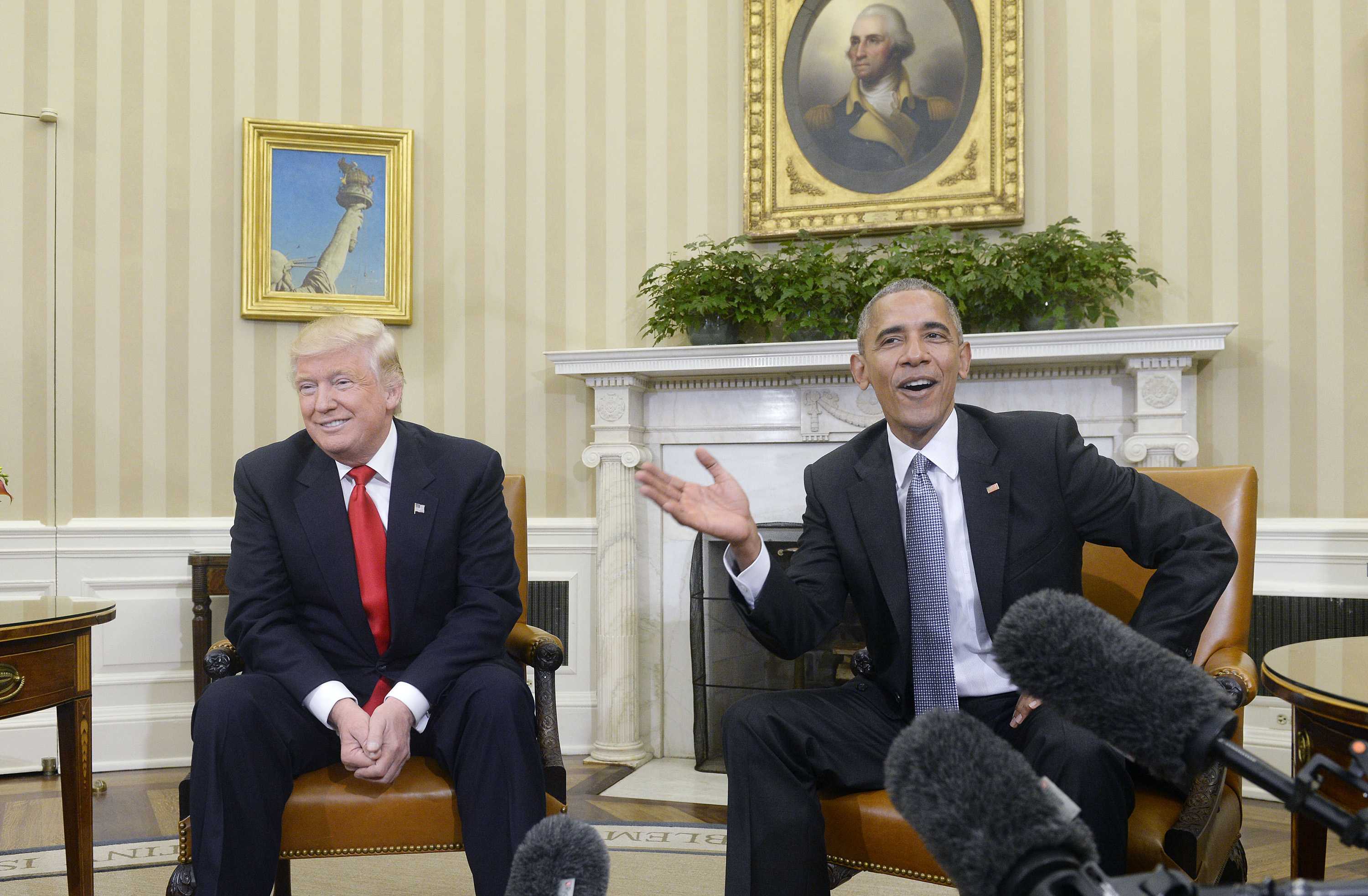 Considering myself as a student of history, one of the first aspects of America of which I researched endlessly was the office of President of the United States. Each and every one has a story to tell, connecting to other presidents or to great moments in the history of this nation.

Naming the presidents in order becomes less fun when I realize that I now must start at George Washington and end at Donald Trump. The prestige, the respect of the office has now changed.

While I may already sound pedantic, I will not echo my fellow millennials in the seemingly endless memes and paragraph-long Facebook posts talking about how the Democrats messed up, and the dangers of Trump, and how beloved President Barack Obama is.

Regarding the Democrats, they indeed shot themselves in the face by pushing Hillary Clinton forward over any other candidate. This level of favoritism and cheating caused Democratic voters to either vote for Libertarian candidate Gary Johnson, costing Clinton the states of Florida and Pennsylvania [naming a few], or deciding to stay home.

All of the protests that have since happened across the country come as a result of fearing the outcome of a Trump presidency, as seen here at CSUN. However, the complaints I have read on social media are no different than what could have been seen had the election ended otherwise, or as was seen in 2012.

The calls for repealing the Electoral College, are incessant whining. Just because you did not get your way does not mean you have to start a petition changing what has remained consequential to the electoral process since the election of George Washington.

The liberal intelligentsia that endorsed Clinton and is now calling for the end of the electoral college, overplaying the Trump-Hitler analogy and calling for “#Calexit” are continuing the same level of thought that helped Clinton lose. In a twist of fate, it was their own party that told the Democrats that Clinton was the only candidate and the worst candidate for the left in America.

It should also be a wise idea to catch yourself up on what President-Elect Trump can and cannot do as president. The beauty of our system of government is that it can prevent Trump from becoming the demagogic fascist Americans are afraid of. But it is the legitimacy of the presidency that will no longer be the same.

Today, indigenous people look at Jackson as the closest America had to its own version of Hitler when it came to authoritarianism and racial cleansing. The republic, stayed intact until after the inauguration of Abraham Lincoln, whose party now dominates Washington DC.

The legacy of Obama, now entails the concept of failure. While the nation reached its progressive zenith, it will not return under a Trump presidency. Globally, the reception of Obama will be much more tepid.

“His lack of a coherent worldview dissolved his commitment to the well-made plans of his first term, leaving him to improvise response to events far beyond his (or anyone else’s) control,” political scientist Ian Bremmer wrote in his recent book, “Superpower: Three Choices for America’s role in the World.”

Obama was met with this kind of criticism, Trump’s foreign and domestic policy will be met similarly. But Trump’s rhetoric and poor speech further tarnish the respect and responsibility needed for the Oval Office. If this remains, Trump will be a one-term president.

Obama’s legacy will only be felt in some ways in the next four years. Historically, he will be remembered, but the actions of a Trump presidency will cut away eight years of progressivism’s baby steps.

“Though Obama, too, has a dubious gift of being many things to many people, the difficulty with him is almost the opposite: he treads so lightly and deftly that all the impressions he has so far made are alarmingly slight,” journalist Christopher Hitchens wrote about Obama in 2009 in an article titled “Cool Cat.'”

I cannot promise that Trump will become overzealous with his power. I sincerely think he will in some regard. I know we will engage in a new conflict, as seen with every presidency other than Jimmy Carter’s. Trump, a character in himself, was fairly elected the President of the United States.