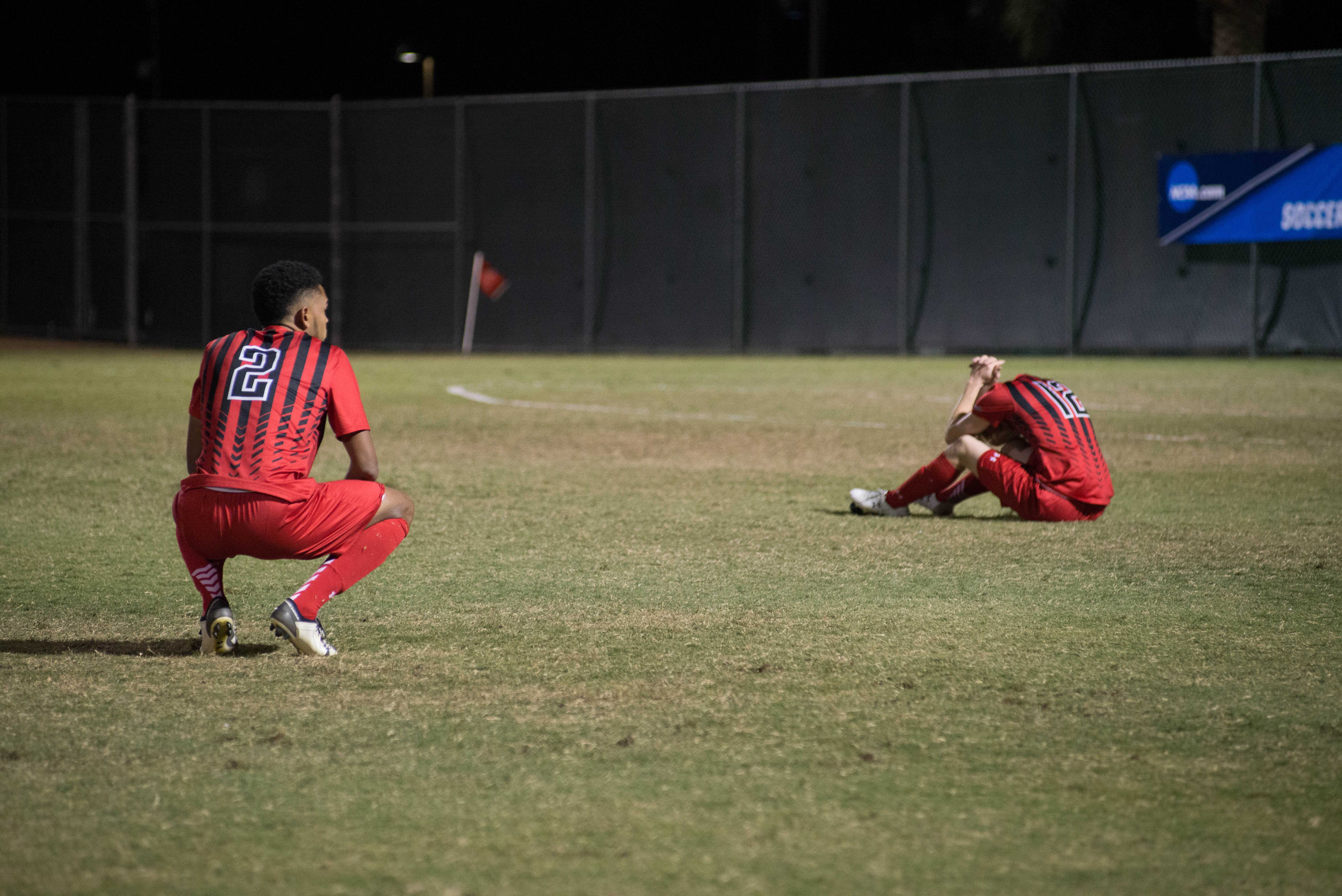 A 76-minute goal from NCAA tournament debutant, the University of the Pacific Tigers, stunned the CSUN Matadors at Matador Stadium.

The Matadors saw the first 45 minutes of the game from their half as the Tigers controlled the game with a strong offense.

CSUN created only one chance at a goal in the half from a throw in by defender Gabe Robinson which bounced in the box and was struck by forward Papi Diouf over the crossbar after 30 seconds had been played.

After that attempt, the Matadors were forced on to their side of the field in a defensive stance as the Tigers controlled the ball and game with their passing.

The Tigers showed a lot of patience with the ball, passing it forward and back until they created holes in the Matadors defense to take shots at goalkeeper Kevin Marquez.

Pacific created 10 shots and forced Marquez into making three saves and he gave them a penalty.

Marquez was able to make up for his mistake by correctly guessing where the ball was headed and keep it out.

“He should not have given away that penalty kick, but he made for it by saving it,” head coach Terry Davila said.

The tactic forced the ball away from the Tigers, giving the Matadors control and chances to take it up the field. Even with more control of the ball, their final touches impacted their scoring opportunities.

The second half saw both teams trade shots and opportunities, until the Tigers began to use a high press to force the Matadors to make mistakes in their own half.

In the 76th minute, the Matadors saw their protest for a handball from a Pacific player, turn into the game winning goal.

The Matadors continued to press forward looking for an equalizer to force overtime and keep their season alive for another 20 minutes.

There was no miracle for the Matadors as they lost at home after 90 minutes.

“We did something historical; won conference and we won the tournament here at home,” senior Juan Fernando Samayoa said.

Defender Darion Mealing said he would have loved to be a freshman in this position because it teaches what players need to do in order to win the NCAA.

“This season was amazing, couldn’t ask for a better season,” Samayoa said.