CSUN art students are making money from their work 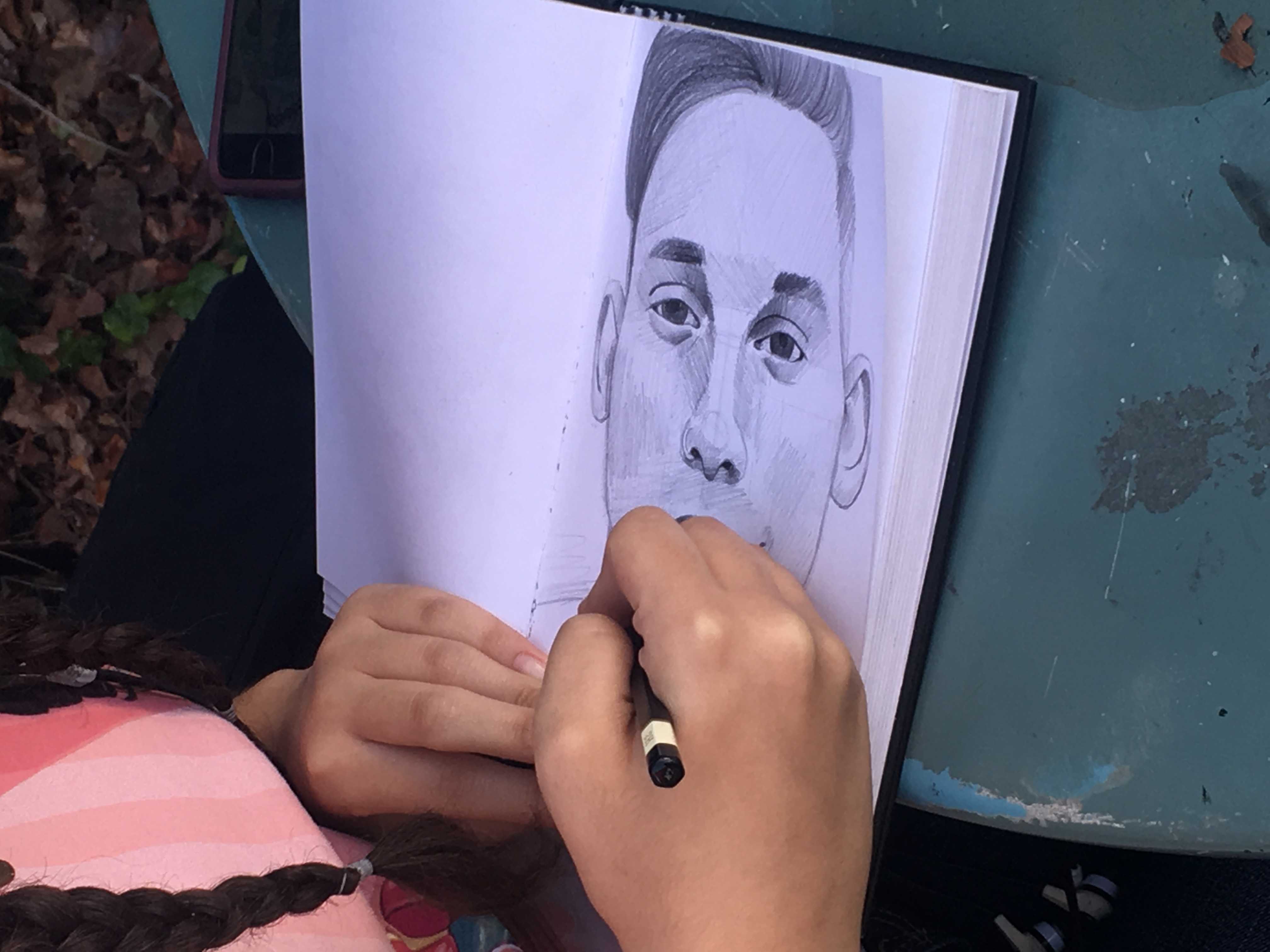 Art majors at CSUN are trying to find different ways to promote their art and put their work out there in order to make money.

Professors at CSUN in the art department said they often give their students advice on how to improve their art and how to sell or promote their work.

Professor Magdy Rizk, who teaches graphic design, said he has students coming up to him almost every day for advice on their art.

“I get students who come up to me on how to come into the industry or how to price their stuff for freelance work or how to charge per hour when they’re doing freelance,” Rizk said.

Rizk said it’s important to give personal advice to students who have questions about selling their art because it adds more weight to the advice.

Professor Dave Moon, who also teaches graphic design, said he gives advice to his students from both a personal and business perspective.

“There are two things I really try to focus our students on,” Moon said. “Number one is that art is business and then the second is good design is good business.”

According to some art students, they worry about making money from their work.

Barinna Pandeli, an art major with an emphasis in photography, said in the future she wants to travel for photography and also take pictures of concerts. She worries that it will be hard to make money after college.

“I guess after graduating college it’ll be hard to make money because you need to find a job,” Pandeli said.

Mark Llavore, an art major with an emphasis in graphic design, said he occasionally does some art projects for his friends and sometimes sells his work.

“Usually I do all sorts of different things like typography for videos or poster designs,” Llavore said.

Llavore said there is no reason why people cannot make money in any field they go into.

Debbie Vasquez, an art major with an emphasis in drawing, said she likes to draw fan art.

“In the future, I kind of want to do what I’m doing now which is drawing what I like,” Vasquez said. “I don’t want to go with a company because then they’ll tell me what to do.”

Isabel Cruz, an art major with an emphasis in graphic design, said she promotes her art on social media once in a while but does not always post her work. Cruz also said she makes money off of some of her art.

“For me, it’s not really hard to make money,” Cruz said. “Anyone can come up to me because they see the art that I’ve done and I can either sell something I have done already or make something new for them.”

Rizk said people in big cities like Los Angeles, New York, or Chicago have a lot more opportunities for the art medium.

“It’s not as hard to find a job and make money from art as people who are not in the industry think it is,” Rizk said.

Moon said it is important for students to be good team members and follow up with the people they have worked with to create networks and relationships.

“Be willing to work and make lots and lots of effort,” Moon said.