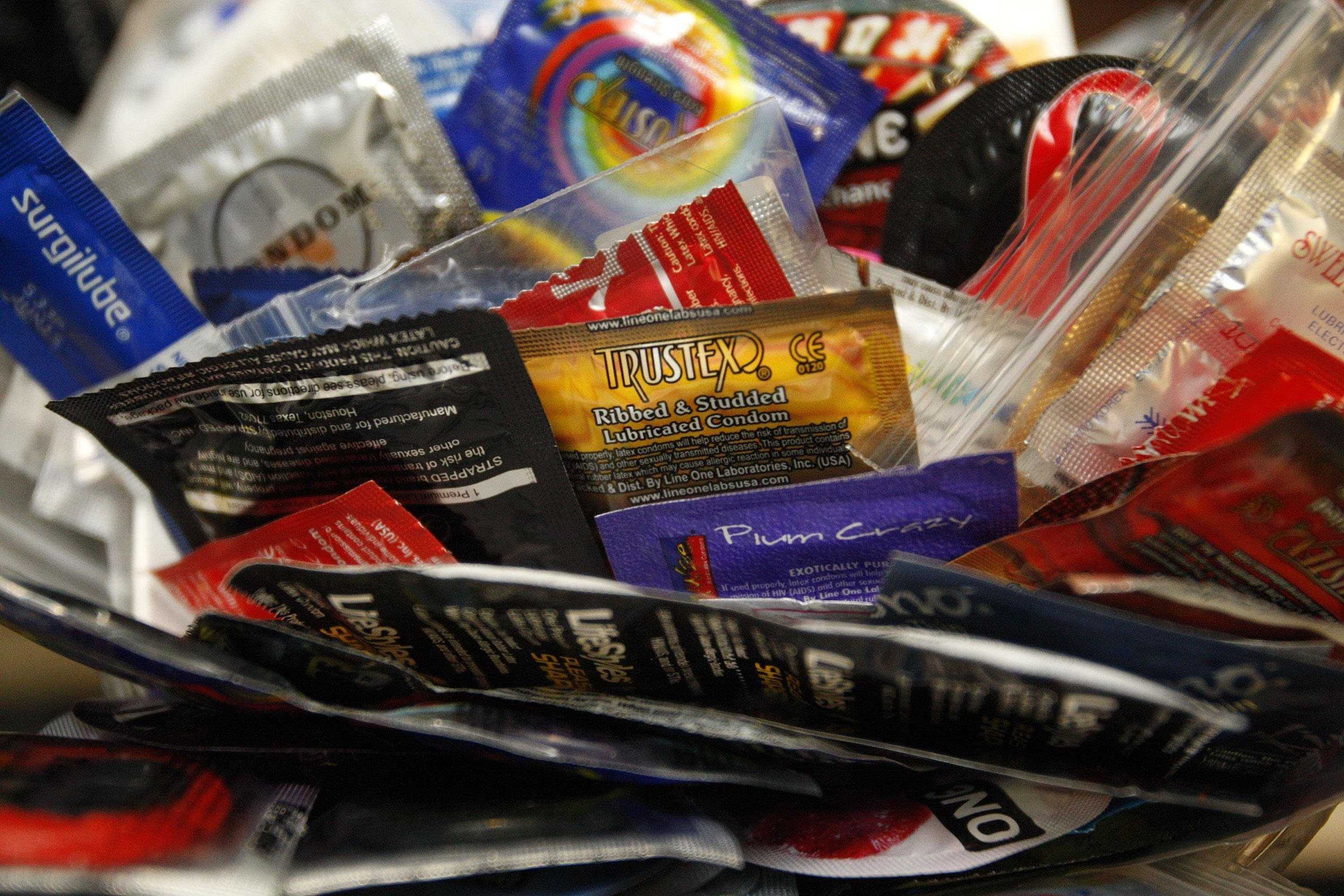 For many of students who are pursuing a higher education, a baby may not be in the cards. Students are working towards degrees, many of them have jobs on top of going to school, and a lot of college students don’t have the time and resources to dedicate to a child.

Because of that, birth control plays a huge role in helping students decide when they’re ready – and when they’re not – for a child. There are a variety of methods available to students to help them plan when they want to have safe sex that doesn’t result in procreation.

Condoms are among the first things that come to a lot of people’s minds when they think about pregnancy prevention. They’re one of the most accessible forms of birth control; finding free condoms at health clinics is the new norm. Application is simple, and using it doesn’t have to be thought about until it comes time to use it.

Sophomore marine biology major Jasmine Cetz said not worrying about birth control every day is what she finds appealing about condom use.

“[Condoms] can be used whenever; you don’t have to think about it all the time. Birth control you have to use so often,” Cetz said.

Cetz also said she likes that condoms help protect against sexually transmitted diseases and infections, while hormonal methods, such as birth control pills, do not.

There are a variety of hormonal methods for women to use. A lot of women prefer these to condoms because they are methods they can rely on themselves to take care of, instead of hoping their partner has condoms available or buying them themselves.

Hormonal methods include birth control pills, vaginal insert rings like NuvaRing, shots such as Depo-Provera, arm inserts like Implanon, intrauterine devices, or IUDs, like Mirena and Skyla, and patches.

While the hormones differ in dosage and different methods may contain different hormones, most methods work essentially the same way. The hormones released from whatever method used keeps eggs from leaving women’s ovaries so they can not be fertilized, and typically causes the cervical mucus to thicken so that sperm has a difficult time reaching any eggs that may have been released.

There are also a couple kinds of vaginal inserts available as a birth control method for those who may have adverse reactions to hormones or would prefer not to add hormones to their bodies.

Cervical caps and diaphragms both are methods of birth control which involve insertion of a device into the vaginal opening to help block sperm from entering the uterus.

Spermicidal lube, or a lubricant that kills sperm in ejaculate, may also be utilized as an extra precaution while using another method. Some people prefer to use more than one method just to make sure they’re being safe, although using more than one hormonal method is not recommended.

Emergency contraception, also known as the morning-after pill, can be used if your condom breaks or you feel you may not have been as protected as you should have been during intercourse.

Even with all the different methods available for women to use, junior biology major Arthur Monkam said he still prefers condoms, because it shouldn’t always be the woman’s responsibility.

“Condoms are a better alternative to women taking pills, or getting IUDs, or whatever,” Monkam said. “There are so many hormones and a lack of research about what they do to people, what they do to women’s bodies. I think us relying on them to take birth control promotes sexism.”

He also said access to birth control is important, especially for college students.

“It’s vital that people have access to safe sex,” Monkam said. “People want to have sex without having a baby, and that’s their right.”