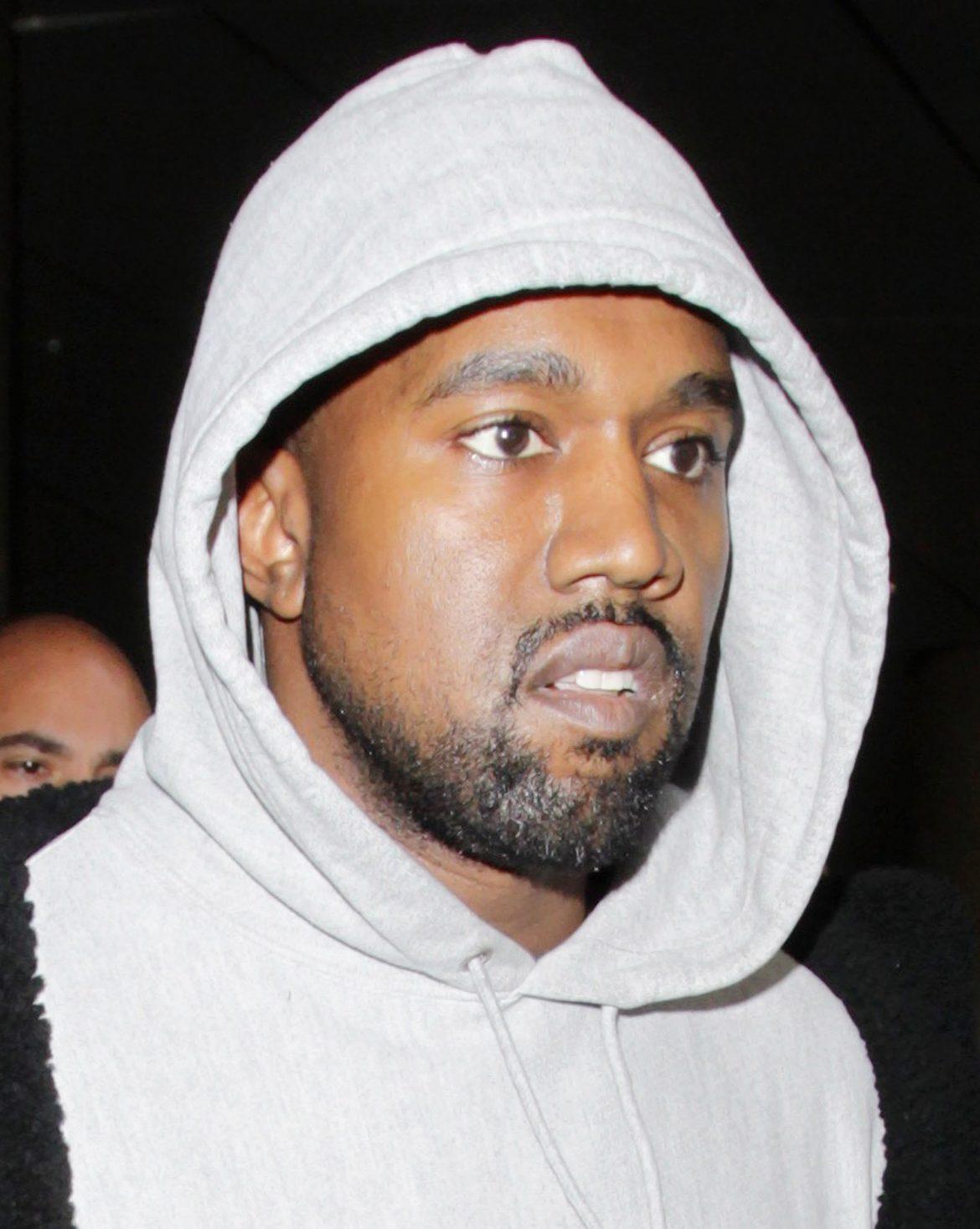 Kanye West is having a rough time after walking off stage after performing three songs and going on a 15-minute rant in Sacramento.

West also canceled the remaining 22 dates of the Saint Pablo tour and was hospitalized in Los Angeles on Monday.

This controversy is nothing new to West as he has dealt with it his entire career. Some of the more notable incidents are when he crashed the MTV VMA’s stage to tell the world that Beyoncé had “the best video of all time” and also when he said George Bush doesn’t care about black people on live T.V.

Abel Cortez, political science major, can look past all of West’s personal opinions because all he cares about is the music.

“I don’t really agree with the man, but that truly doesn’t affect how I feel about his music,” Cortez said. “I’ve been a Kanye fan since ‘Late Registration’ dropped in 2005 and as long as he still makes the kind of music he does, I’ll still be a fan.”

West played a show on Saturday in Sacramento in front of a sold out crowd where he came onto stage 90 minutes late and ended his set after just 25 minutes. He performed only three songs, then proceeded to rant about his support of president-elect Donald Trump along his personal relationship with Jay-Z and Beyoncé.

West told the crowd if he had voted, it would have been for Trump.

Anthony Belotto, journalism major, has always been a fan of West, but finds it harder than ever to support him when he is so vocal about his political views.

“I love Kanye, but I definitely have a hard time wanting to buy music and concert tickets from somebody who supports a man like Donald Trump,” Belotto said.

Earlier this month, West ended the last of his six Los Angeles shows early because his voice was giving out and he felt he couldn’t perform under the circumstances. The makeup show was scheduled for Sunday, but it was canceled just three hours before, giving fans very little notice.

Following the announcement of the canceled Los Angeles show, a statement was made saying that all of the remaining dates of the Saint Pablo tour have been canceled without giving any explanation.

While the attendees of the canceled shows will receive refunds, many shelled out hundreds of dollars to see West perform. Tickets ranged around $30-$225 when they originally went on sale according to Ticketmaster, but many people bought resale tickets for close to $500.

While the money from the purchased tickets were refunded, many people are stuck with the cost of traveling to the venue, parking and lodging for the planned show.

Alexis Howard, music composition major, used to be a fan of West’s music, but feels like she can no longer support him because of the choices he makes.

“All of this drama is just Kanye being Kanye because he’s just an idiot,” Howard said. “I used to really like his music, but I’ve come to like him less and less as he continues to do stupid things and at this point, I just kind of hate the guy.”

Following these events, West was taken to the UCLA Medical Center Monday to be treated for exhaustion. This hospitalization comes after over three months of nonstop touring across the United States.

“Regardless of his announced shows or plans or whatever, he has to take care of himself and think about his health and his family,” Cortez said. “But at the end of the day, Kanye is going to do whatever he wants because he is absolutely crazy.”