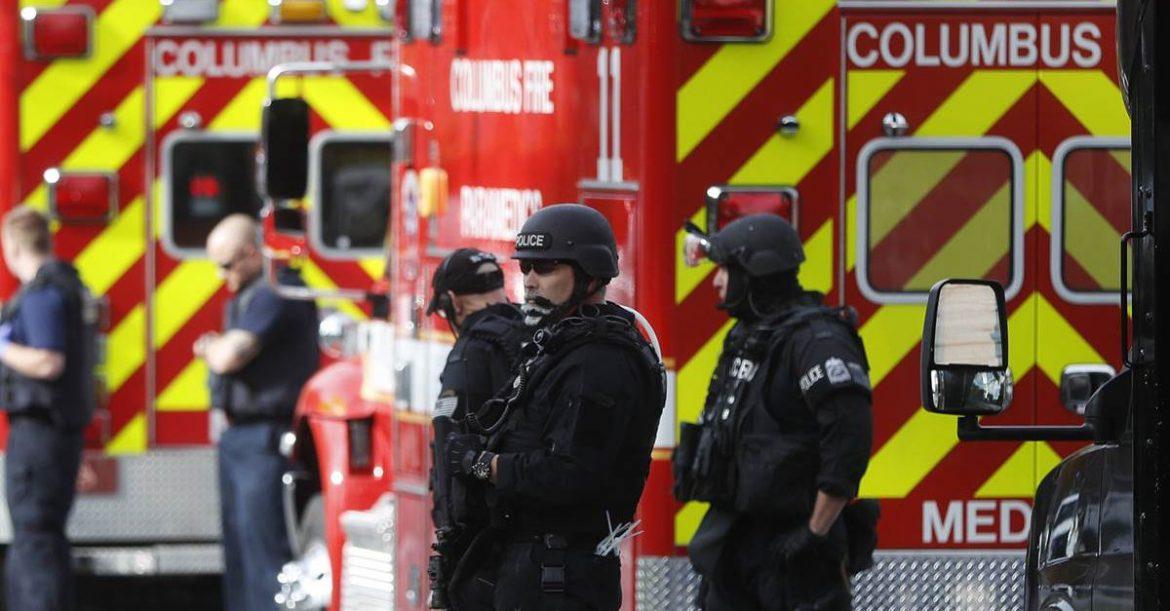 There were nine victims this morning on the campus of Ohio State University after a man purposefully struck pedestrians with a vehicle.

The suspect then proceeded to get out and stab them, according to CBS News.

This prompted a campus-wide lock down and an active shooter alert. The suspect, believed to be around 20-years-old, was later shot and killed by an Ohio State University safety officer, according to CBS News.

With incidents of violence on college campuses occurring with increasing frequency, CSUN students vary on their opinions about how good a job the campus is doing with making people feel safe.

While the administration did release their “Active Shooter Preparedness” campaign earlier this year, some still aren’t convinced.

Anne Xamountry, an 18-year-old computer science major, said she worries about the logistical set up of some classrooms, for example, those that don’t have locks on the doors.

“In case something happens, like a mass shooting, and doors are unlocked, that’s where I would feel scared and unsafe for others. I think, like, ‘What would we do?’, ” Xamountry said.

“I think we don’t do enough here, in this building, there is a homeless person who sleeps inside every day (Jerome Richfield). It gets dark early and as a woman, you already have to be careful,” Johnson said.

Johnson also said more law enforcement would be beneficial to the campus community.

“You have to be aware and ready for anything. More law enforcement and night patrol is needed. Me waiting 15 minutes outside of my class for someone to get to me isn’t helpful,” Johnson said.

While marketing major, Rene Reyes, 25, acknowledges that campus safety isn’t on his mind until after act of violence occurs elsewhere, focusing rather primarily on his classes, he does think a refresher course on safety wouldn’t hurt.

“I think they can talk about it more frequently in classes, like once a month, on procedures and things we can do to stay safe on campus,” Reyes said.