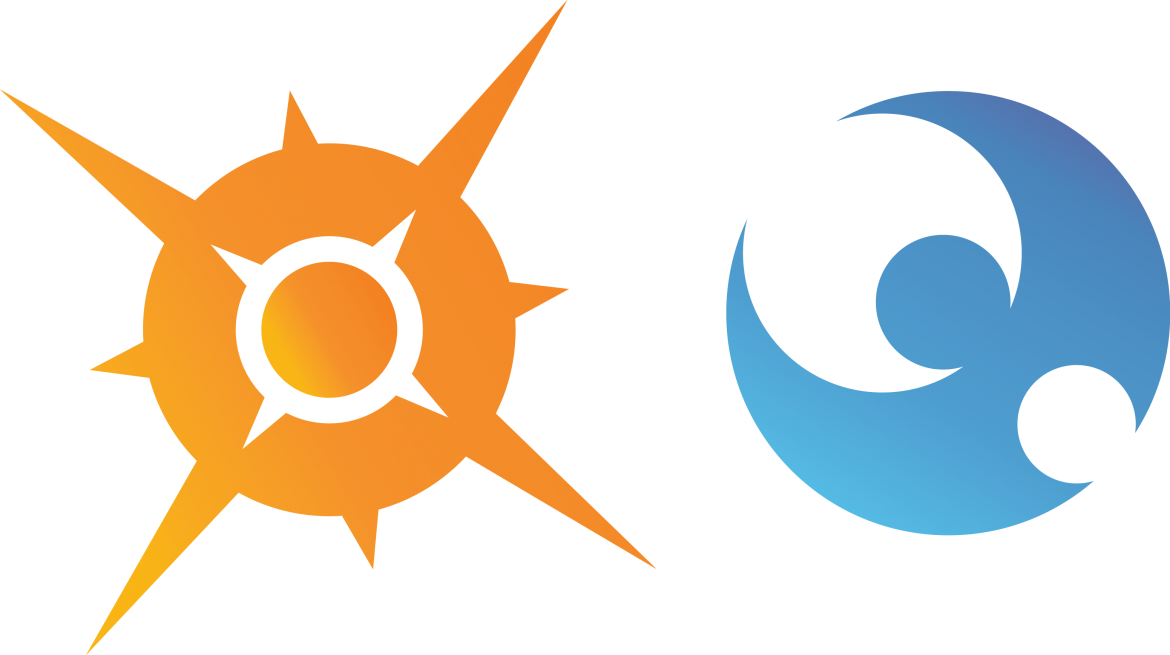 The Pokemon series was recently brought back to life thanks to the Hawaiian-themed seventh generation set of games that was released two weeks ago.

From the get-go, the new Sun and Moon versions of the 20-year-old monster capturing franchise are the most innovative and unique. The usual plotline of choosing a partner Pokemon, embarking on a journey and eventually saving the world from an evil team is still present, but there are enough changes to keep veteran players hooked.

Among the most obvious changes within minutes of starting the campaign is the cinematic introduction to familiarize the player with some key figures in the plot. Among these important characters are the Alola region’s Pokemon professor, his assistant and the player character’s rival, a local boy who takes on the same challenges that the players undergo.

This time around, the main challenge of the games is slightly different. Players no longer face off against gym leaders for a set of badges, which has been a series mainstay. Now, the alternative is to participate in what is called the island challenge, where players visit each of the islands that make up Alola and battle the captains and kahunas of each locale.

This is where most players would be taken back, since one of the most defining plot points of the series has been replaced. Instead of players anticipating how to tackle the next gym, like in previous installments, the main battles are more spontaneous instead of being confined to a building.

This approach is executed well for the most part, but the reward for defeating each major person who stands in the character’s way feels like a cheap cop out compared to badges, although badges themselves served little purpose in past titles. Players are rewarded with the new Z-Crystal item for each milestone battle they win.

Z-Crystals, whether based upon a certain Pokemon or a Pokemon’s type, powers up some moves which fit the crystal’s description for a powerful Z-Move. This is where the series gets in trouble with the features that it adds.

The purpose of the crystals is similar to that of Mega Stones, which were introduced back in 2013’s Pokemon X and Y titles. Mega Stones were introduced alongside Mega Evolutions, a mechanic that gave a small pool of Pokemon a temporary evolution during battle, sometimes unfavorably giving already powerful pocket monsters even more of an edge. Strangely, both Mega Stones and Z-Crystals, and their effects, co-exist in the current generation.

Of course, there are limits on these types of items. Only one Z-Move can be used per battle, and trainers can only Mega Evolve one Pokemon at a time. Visually, these effects are impressive, but in terms of keeping battles fairly balanced, they fail. Yes, these elements were mainly aimed at the younger player base, which is the primary target audience, but their inclusion still feels like adding something different for the sake of advertising more features (and creating more toys to create even more profit, such as these Z-Crystal replicas from GameStop that accompany the real-life version of the Z-Ring).

Although the previously mentioned battle mechanics aren’t as useful to the more experienced players, there are still minor changes within the fights that are hopefully part of the series moving forward. One such improvement is the listing of how effective (or not very effective or super effective) moves are towards the target Pokemon. The catch being this information is only presented on the move selection menu once the player has fought that type of enemy before.

Another useful battle-specific change is the layout of the menu. Within the menu, the move list is now streamlined as a list of the four moves, rather than the four large buttons that were first implemented in 2007’s Pokemon Diamond and Pearl.

Additionally, the Y button finally serves a purpose during battles, allowing quick access to Pokeballs during encounters with wild Pokemon. The only oversight with this feature is that it becomes useless during trainer battles, which is the main draw to the series.

The most important element of the series is the Pokemon themselves, as there cannot be any battles without any creatures to do the fighting. Adding 81 new Pokemon to the mix, the series is now at a grand total of 802 different species, excluding Alolan forms and other special variations.

Design wise, this generation boasts some of the most interesting and fresh monsters the series has seen. Among the standout designs are Toucannon, Wishiwashi (in its School form) and Komala. As usual, there are some duds like Stufful, its evolution Bewear, Grubbin and its evolution line. The later entries in the Pokedex, the catalogue of each Pokemon, are where things get strange.

A new set of monsters called Ultra Beasts make up some of the last slots in the Pokedex and feel out of place in comparison to other species. Granted that these beasts are lumped into a category of their own and are considered a threat to humanity, there is some reason for their appearances to be overly menacing. Despite this fact, it is still jarring to see the half mermaid-sea lion Primarina next to Buzzwole. The two are so different they feel like they belong to two different video games.

Overall, this generation presents a fresh spin on the series players have come to adore. Newbies are especially welcomed in this set of games since so much of the new features are there to help people understand the mechanics. If it weren’t for the few setbacks, Sun and Moon would have been the most enjoyable generation yet. One can only hope these flaws will be addressed in the next games, whether they be the eight generation, remakes of a pair of games or some companion entry to the current story.