Building the blocks to stop genocide 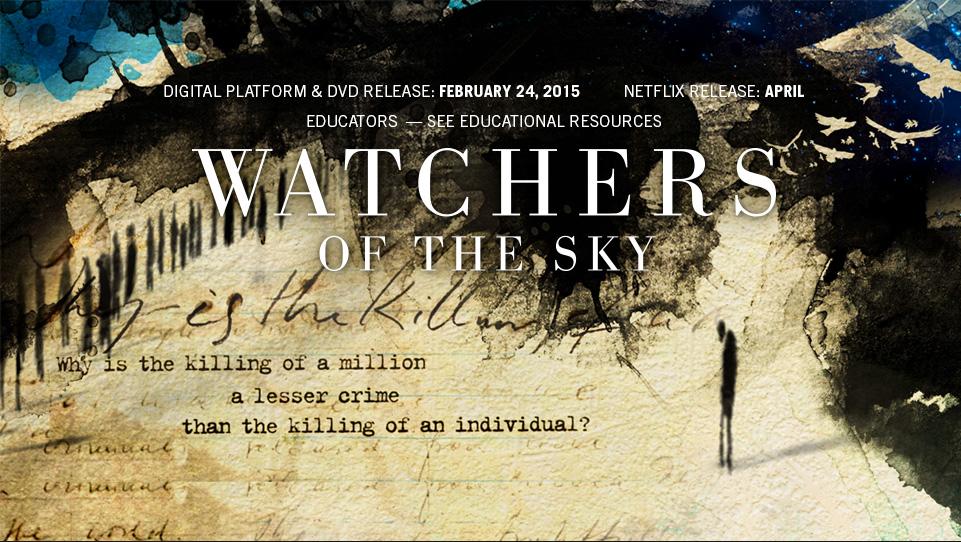 The Jewish World Watch (JWW) spoke with students on Tuesday about their ongoing work to end genocide and mass atrocities around the world.

Though no one has come up with a definitive solution, JWW showed clips of Sundance Film Festival award winning movie “Watchers of the Sky,” to explain the long fight to end such disasters.

“Watchers of the Sky” follows the journey of a Jewish lawyer born and raised in Poland who created the term genocide. Before Raphael Lemkin, there was no word or international law forbidding systematic mass murders of particular groups of people.

In one clip, the narrator describes Lemkin’s anger after an encounter with a college professor who told him the international community could not stop or arrest someone in a sovereign nation from killing their own people. The professor compared a nation to a farm and chickens to people, and said the farmers can do whatever they want to their chickens.

“It was after the world finding out about Nazi’s concentration camps, the UN passed Lemkin’s proposed laws,” Brand said.

Brand then discussed the continued atrocities still happening today. Places like South Sudan and Syria have people attacking, raping, and murdering each other.

The title of the movie, “Watchers of the Sky,” was inspired by the story told by former Chief Prosecutor in the Einsatzgruppen Case of the Nuremberg Trials Benjamin Ferencz.

Sean Regan, a 21-year-old political science major, said the discussion broadened his understanding of the situation and how big this problem is.

Regan said that mass atrocities like genocide are complicated, but believes it can be figured out.