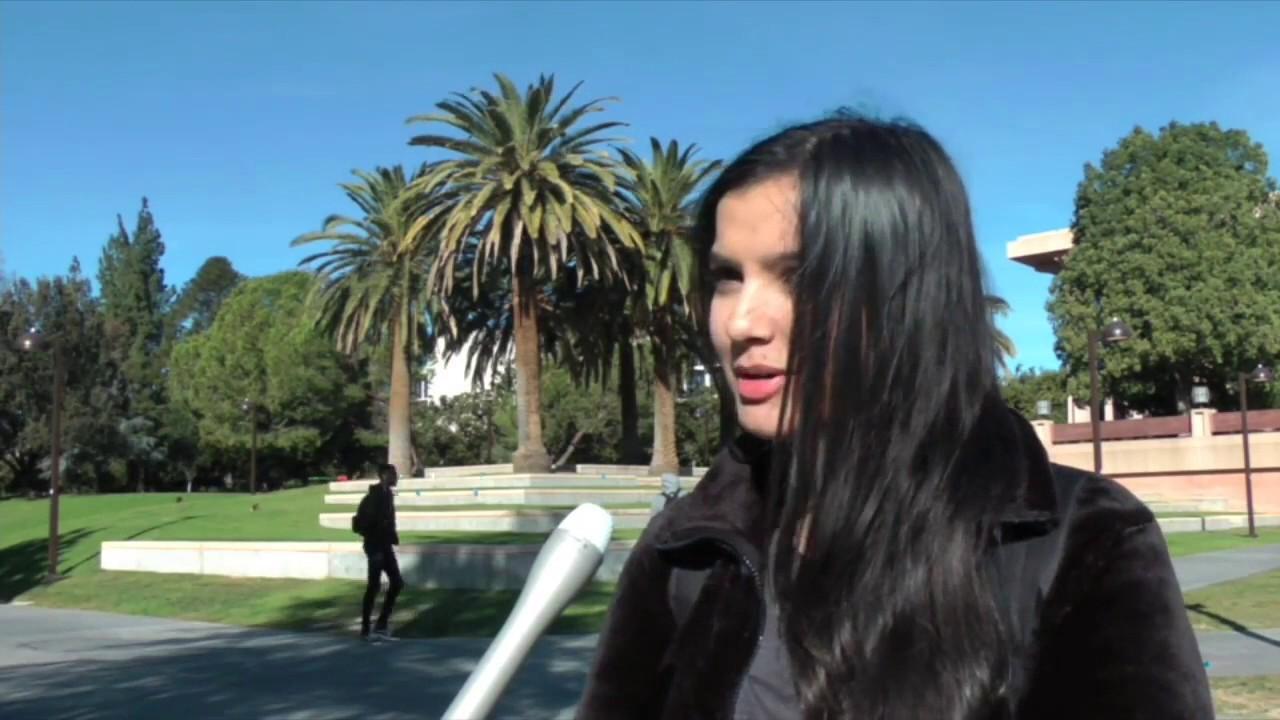 President-Elect Donald Trump recently gave his opinion on flag burning via his Twitter feed. According to Trump, there should be serious consequences such as loss of citizenship and/or jail time.

Many anti-Trump rallies that took place after the election consisted of flag burning.

Elizabeth Blakey, CSUN Journalism Professor, said flag burning is protected under the first amendment right to freedom of speech, even though there are no words being spoken.

Matador News Reporter Paulina Negrete has comments from students and an interview with Blakey.