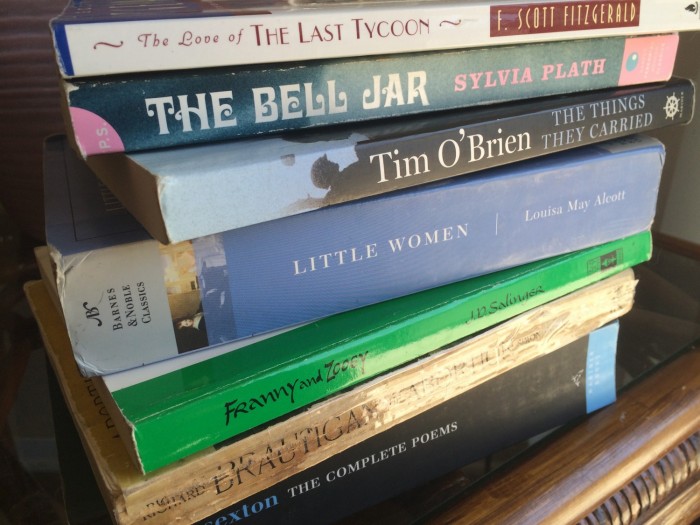 It was a surprise when President-elect Donald Trump said he would alternate between living in the White House and Trump Tower in New York City.

The White House, however, has not always been favored to be the home for the President of the United States, as started by John Adams when he moved in the new residence in 1800. At the time, the capital city was still very much a swamp, with the buildings built by slaves.

As northerners, Adams and the First Lady, Abigail, were displeased by slavery’s influence on finishing the building, and the empty mansion prompted Adams to write, “May none but honest and wise men rule under this roof.”

Adams’ sentiment could easily be seen as hypocritical by Trump’s political opponents, however Adams had his own issues not too different from Trump. McCullough makes it clear that Adams was not a perfect man, although he certainly must be remembered for helping to shape a nation.

Compared to the current president-elect, Adams had a resume perfect for a president. He, along with Benjamin Franklin, helped Thomas Jefferson write the Declaration of Independence as a delegate of the Continental Congress. He was a diplomat for France, the Netherlands and Great Britain representing the interests of the newborn United States.

After losing the election of 1789, John Adams automatically became vice president under George Washington, whom Adams nominated as general of the Continental Army in 1775. Washington, compared to Adams, was far more popular and was honored even with the crises he faced, resulting in not accepting the chance at a third term and Adams winning the 1797 election, following Washington’s massive legacy.

A part of this legacy was to continue the neutrality started by Washington by not going to war with France and again with Great Britain. Comparatively, the latest administration has already caused concern over relations with nations in Asia.

Adams’ actions, though in a different geopolitical context, could be considered a possibility in today’s G Zero world.

Adams, similar to Trump, was always hurt by the criticism issued by his political opponents, such as by former treasury secretary Alexander Hamilton.

This developed into the Alien and Sedition Acts, which could imprison non-citizens who could harm the small nation (likely from Great Britain or France, both of which America had poor relations with) and to imprison political opponents for criticizing the administration.

While the Alien Enemies Act is still in effect today, the Sedition Act was considered unconstitutional and repealed under Jefferson’s presidency. Historically, McCullough referred to these acts as “reprehensible.”

It would be a lesson for the new administration to keep the more calming nature presidents have had against critics. The lessons of Adams, however, remain to inspire, and McCullough describes this excellently.

Adams’ devotion to country and family are seen as a never-ending conflict, with his devotion being put into question towards the latter end of his political career. McCullough shows the humanity of Adams, as his relationship with Abigail is something to admire and feel sentiment for.

“[Adams wrote] many hundreds of the most extraordinary letters I’d ever read, second only perhaps to those written by his wife, who really was one of the most interesting people in that extremely interesting time, who could hold her own with…the most learned, thoughtful people of the time,”McCullough said in an audio interview with the New York Times. “We have correspondence between them that surpasses anything of the time.”

McCullough’s expansive text was adapted into a 2008 miniseries by HBO, starring Paul Giamatti as the statesman and Laura Linney as his wife, his “dearest friend” as Adams referred to Abigail.

Both the book and the show are easily recommended, as they show a different side of American history that relies less on the thrilling patriotism Americans envision with the birth of the country and more on the personality and the subtlety in shaping a patchwork nation.

While the president-elect said he would bring the country together, Adams devoted a lifetime to keeping a new nation together. He let his enemies push him to dangerously teeter outside of democratic politics by the time of his presidency, but it should not condemn the man, rather serve as a lesson for those to follow.