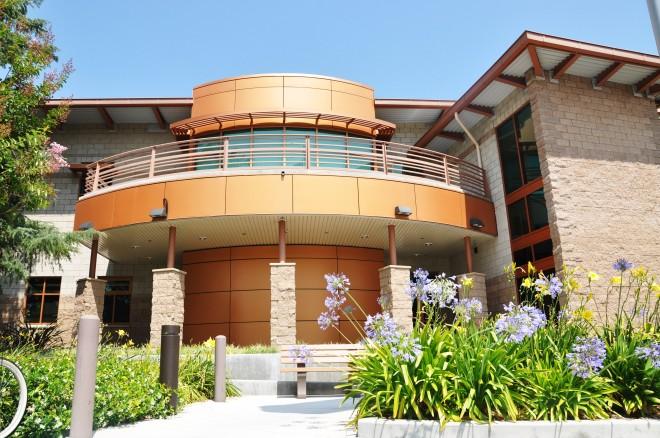 On Dec. 3, a victim came forward to report that on Nov. 24, 2015, they had been raped at the University Park Apartments.

This is the sixth sexual assault reported this semester but is the only one that reportedly took place before the semester started.

One report of sodomy made on Oct. 10 has since been reclassified as a domestic dispute and has been labeled as unfounded. Two other incidents reported in October and two reported in November are still under investigation.

The new report comes at the heels of events held as part of Project D.A.T.E.’s involvement with the It’s On Us campaign, which aims to raise bystander awareness of sexual assault on college campuses.