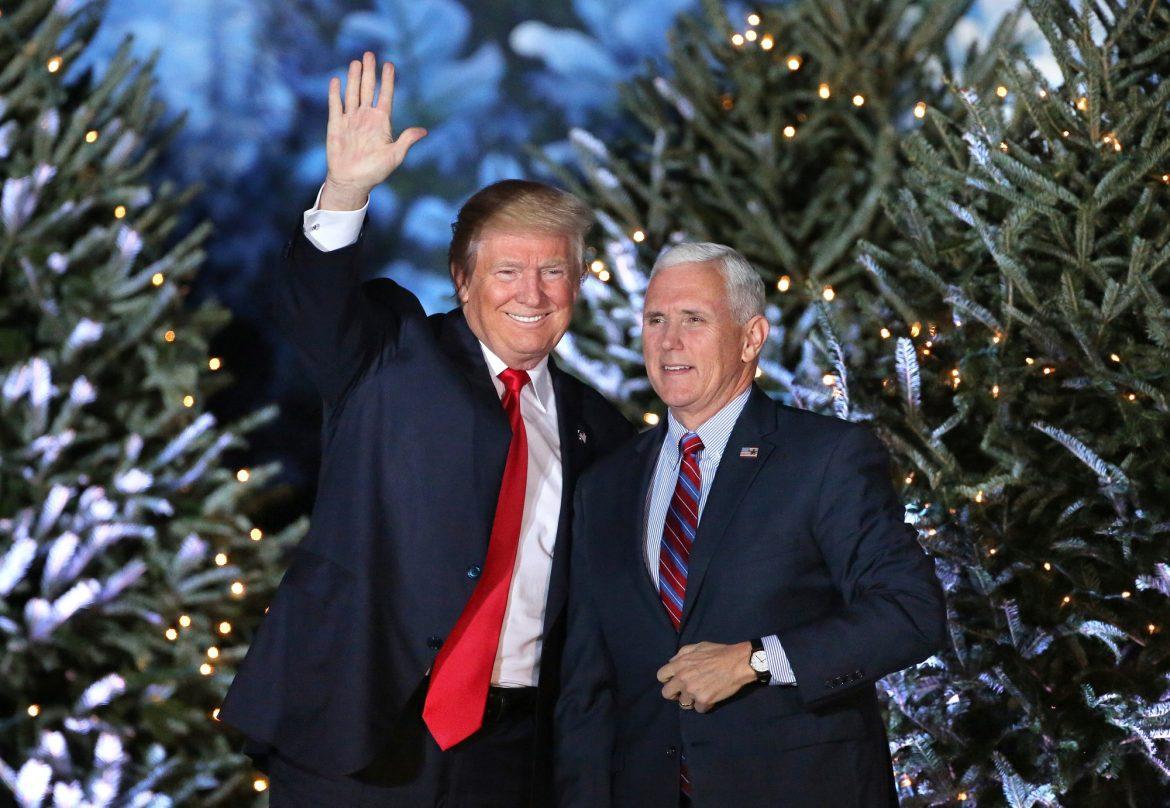 Electors casted their votes Monday, with only a few electors changing their vote despite protest, giving Trump about 290 of the electoral votes, as reported by the Los Angeles Times.

There were efforts by anti-Trump protesters to try to persuade electors to change their votes and be “faithless,” which means they wouldn’t vote for Trump regardless if he won their states.

The final step is for Congress to count the votes, which is scheduled to be on Jan. 6.