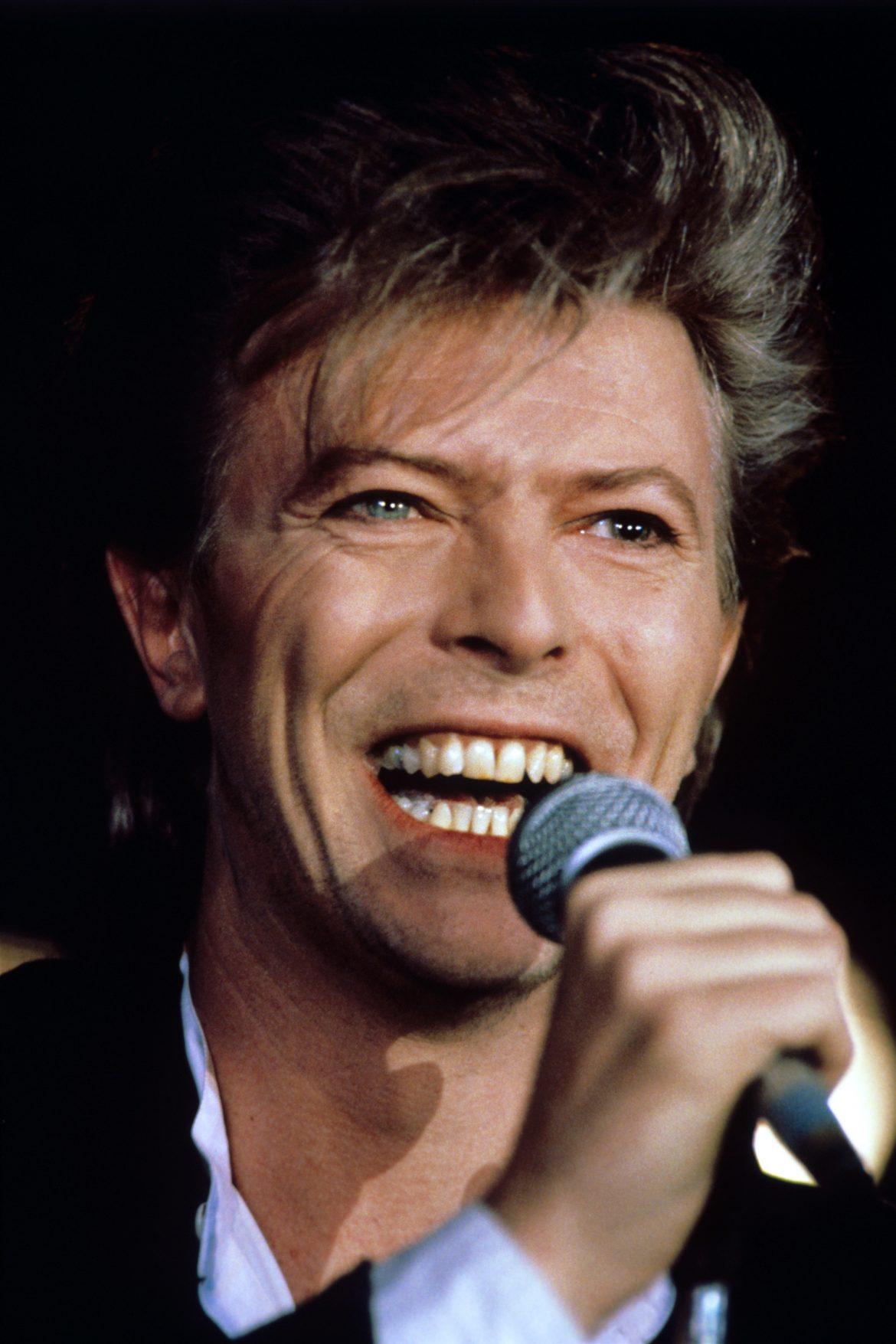 Bowie’s death came as a surprise to many since the musician kept his diagnosis of liver cancer a secret from the public. The 69-year-old glam-rock pioneer died two days after the release of what became his final album, “Blackstar,” on Jan. 10.

Known for his role in the “Harry Potter” film series as Professor Severus Snape, Rickman died of pancreatic cancer on Jan. 14, following the death of fellow English icon David Bowie. Rickman died at the age of 69.

One of the founding members of the 1970s rock band Eagles, Frey died due to “complications from rheumatoid arthritis, acute ulcerative colitis and pneumonia” on Jan. 18. The band is known for their song “Hotel California,” which is also the title track of the 1976 album with the same name. Frey was 67 years old.

White was a singer-songwriter and a founding member of the band Earth Wind & Fire who co-wrote songs like “September” and “Sing a Song.” The 74-year-old musician was diagnosed with Parkinson’s disease in 1992 and died in his sleep on Feb. 4.

The novelist behind “To Kill a Mockingbird” and the recent “Go Set a Watchman” died on Feb. 19 at the age of 89. Though Lee only published two novels in her career, the first being in 1960, she is considered an literary icon for her portrayals of race relations in the 1930s south.

Former First Lady Nancy Reagan died at the age of 94 due to congestive heart failure on March 6. Prior to her role as First Lady, Reagan held an acting career up until 1962. She also started the “Just Say No” campaign in 1982 to raise awareness of drug abuse in youth.

On April 21, 57-year-old musician Prince died in an elevator of his Paisley Park Studios in Chanhassen, Minn. An autopsy confirmed the cause of death was an opioid painkiller overdose. Prince was known for his catalogue of hit songs like “Purple Rain,” “When Doves Cry” and “I Would Die 4 U.” He was also considered a sex-symbol for his often provocative performances.

Roberts, who was most known for her role as Marie on “Everybody Loves Raymond” died from a stroke on April 21. Her career started in the 1950s with Broadway roles and later moved to film and television in the late 1960s and 1970s.

On June 3, boxer and sports icon Muhammad Ali died due to complications from Parkinson’s disease. Ali was 74 years old. In addition to his skills as a boxer, Ali is known for his saying “float like a butterfly, sting like a bee.”

The man who brought the character of Willy Wonka to life in the 1971 film “Willy Wonka and the Chocolate Factory” died on Aug. 29 from Alzheimer’s related complications at the age of 83. Wilder’s other popular film roles include “Blazing Saddles” and “Young Frankenstein.”

Transgender actress Alexis Arquette’s career was mainly in lower budget films, but she had roles in big titles like “Pulp Fiction,” Bride of Chucky” and “The Wedding Singer.” In 2007, a documentary titled “Alexis Arquette: She’s My Brother” was released. The film documented Arquette’s transition as a woman. Arquette died on Sept. 11 from a heart attack.

Canadian singer-songwriter Leonard Cohen was the mind behind the song “Hallelujah,” in addition to being poet and novelist. Cohen died in his sleep at the age of 82 on Nov. 7.

Known for her role as Carol Brady on “The Brady Bunch,” Henderson died at Cedars-Sinai Medical Center on Nov. 24, a day after she was hospitalized at the facility. Henderson, who was 82-years-old, died of congestive heart failure.

Actress and socialite Zsa Zsa Gabor had an extensive list of film and television credits to her name and a larger-than-life, highly glamorous personality and lifestyle. She died at age 99 from cardiac arrest on Dec. 18. Gabor would have turned 100 years old on Feb. 6.

George Michael was a singer-songwriter and part of the musical duo Wham! from the 1980s. Michael died of heart failure in his house on Dec. 25. He was 53-years-old.

The “Star Wars” franchise lost its Princess Leia character when actress Carrie Fisher died on Dec. 27 from cardiac arrest. Fisher’s latest appearance in the sci-fi blockbuster series was in 2015’s “The Force Awakens.” As her character is largely vital to the “Star Wars” lore, and the role appearing once more in the upcoming Episode VIII, there was speculation whether Fisher would be in the film or not. The 60-year-old finished filming for the upcoming movie.

Reynolds, an actress, singer and mother of Carrie Fisher, died a day after her daughter, on Dec. 28. The 84-year-old, known for roles in “Singin’ in the Rain” and “How the West was Won” died of a stroke.