Obama’s legacy to be questioned by new administration 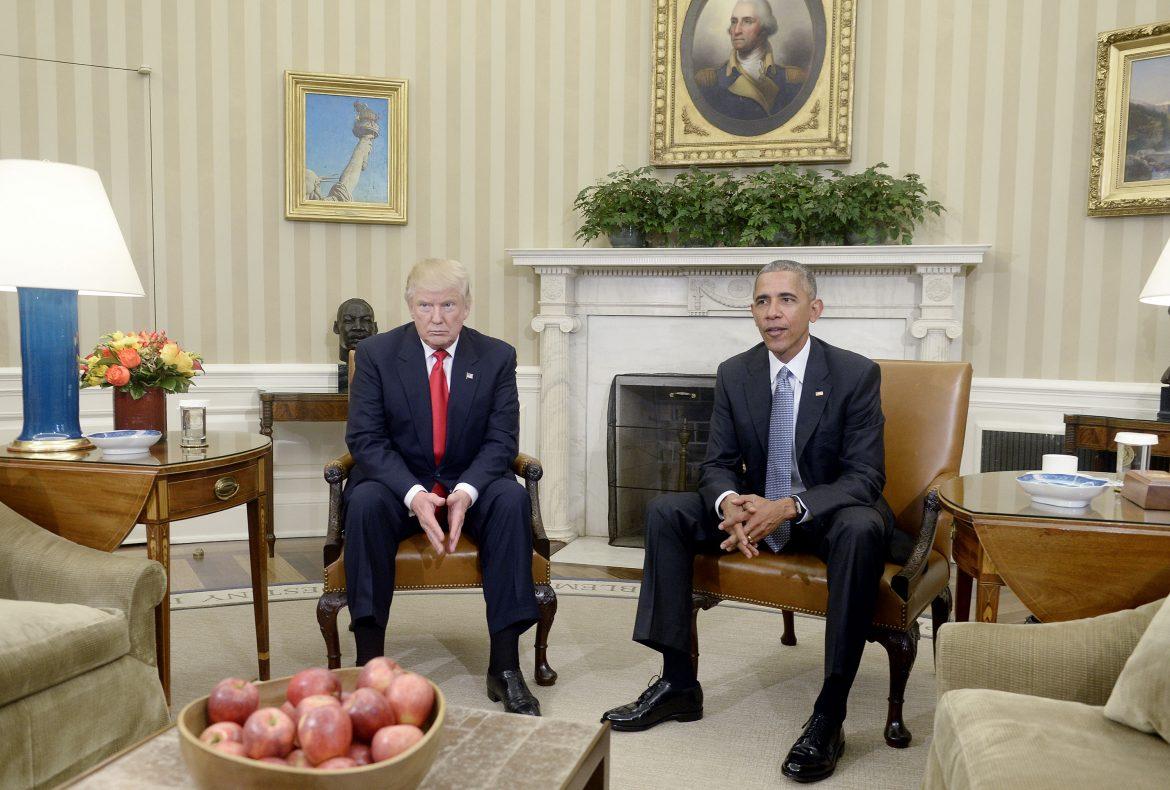 Post-Barack Obama’s departure, Americans anticipate which policies will remain on the books and which will be changed by the future White House administration and Republican-controlled Congress. CSUN students express concern over policy changes affecting them.

One policy change likely to affect students on campus is the dismantling of the Affordable Care Act, which House and Senate Republicans have already taken efforts to repeal. The U.S. Department of Health and Human Services has estimated that ACA allowed 20 million people to gain insurance between 2010 and 2016.

Paul Ryan, Speaker of the House, referred to the replacement of the ACA as a “rescue mission” in a weekly press briefing earlier this month.

Tyler Hughes, a political science professor at CSUN, said the process regarding the “repeal-and-replace” approach may not be simple.“The interesting thing about this particular process is that they seem to be delaying the actual replacement, and there hasn’t really been a viable alternative,” Hughes said.

According to Hughes, passing a replacement for the ACA would be difficult as Republicans require 60 votes in the Senate, which they currently do not have.

“The current strategy seems to be one of repeal and delay rather than replace,” Hughes said. According to Hughes, if ACA is repealed, it will most likely not expire for several years.

“That doesn’t mean that students won’t be impacted within the span of three or four years. If you’re a sophomore at CSUN now, chances are you’ll be younger than 26 by the time this is repealed,” Hughes said.

Ryan also announced his intention to remove federal funding for Planned Parenthood, which received 43 percent of its funding from the government in 2014-2015, according to its website. Planned Parenthood states that around half of its Los Angeles branch’s patients are between the ages of 18 and 25.

Colin Markie, a 21-year-old CSUN graduate, said the defunding of Planned Parenthood would be detrimental for young adults. “Changes to reproductive rights would certainly affect both guys and girls my age,” Markie said.

According to the U.S. Citizenship and Immigration Services website, President Obama’s 2012 Deferred Action for Childhood Arrivals, which allows undocumented immigrants who arrive as minors in the United States to apply for citizenship, seems especially likely to be reversed by the incoming administration.

“Cities that refuse to cooperate with federal authorities will not receive taxpayer dollars,” Donald Trump said of sanctuary cities in September of 2016 while campaigning for president.

Students on campus have already voiced their opposition to the reversal of the DACA policy with protests since the election on November 8. Local campuses such as CSUN are likely to be affected by actions by the new administration to withhold funding from cities which provide resources and protection to these immigrants.

It remains to be seen how well advocates of President Obama’s policies can defend them, whether in Congress or at the local level.