The Independent Greek Council has become popular amongst the Greek systems 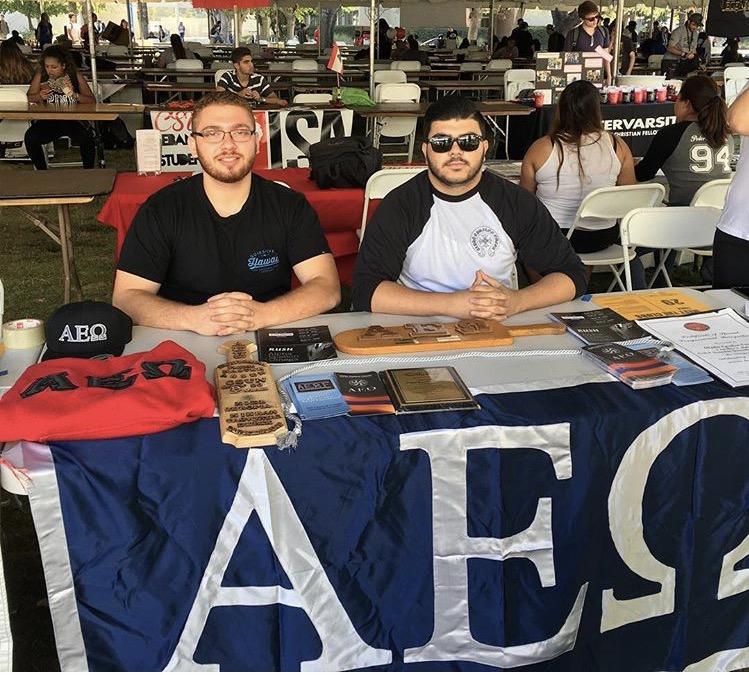 More fraternities have joined the Independent Greek Council (IGC) since it was implemented at CSUN just last year.

Jeremy Vargas, the president of Omega Phi, said the fraternity was not a part of any council until the IGC was founded.

“We were actually instructed to join a council. We didn’t have much of a choice. We felt like we could make a greater impact by joining the Independent Greek Council,” Vargas said. “It would’ve been a much better start. We are also paired up with other fraternities and sororities and organizations that have the same thing in mind.”

Vargas mentioned the IGC gave them more opportunity for collaboration and having their voice heard.

“Especially now that we are in a council I think it’s an even better platform to network and show how much we can do and collaborate to make even better things happen,” Vargas said. “Now we have other guidelines and requirements we have to meet. It’s just something we have to do and I don’t really mind doing it.”

Taron Tonoyan, the president of the Armenian fraternity, Alpha Epsilon Omega, said that his fraternity used to be in the Armenian sorority and fraternity council along with Alpha Gamma Alpha.

“We basically lacked on paperwork and they did it wrong so they canceled our council. We looked into new councils and actually, they told us they were going to make a council for everyone who doesn’t have one,” Tonoyan said.

According to Tonoyan, it was a better option to choose the IGC since the fraternity only has seven current active members.

Tonoyan also said that being in a different council came along with some changes.

Steven William Bivens, the internal chair for Beta Gammu Nu, said they were also not in a council until the IGC was made.

“There were many sororities and fraternities that were looking to be in a council. So we just thought why not just make one with ones that we know and get along with, so that is how the council came to be,” Bivens said.

According to Bivens, the IGC is not different from the other councils CSUN has.

“It’s just that it is fairly new,” Bivens said. “I have no complaints about it. For the most part, we have all communicated pretty well with each other.”