How texting can affect relationships 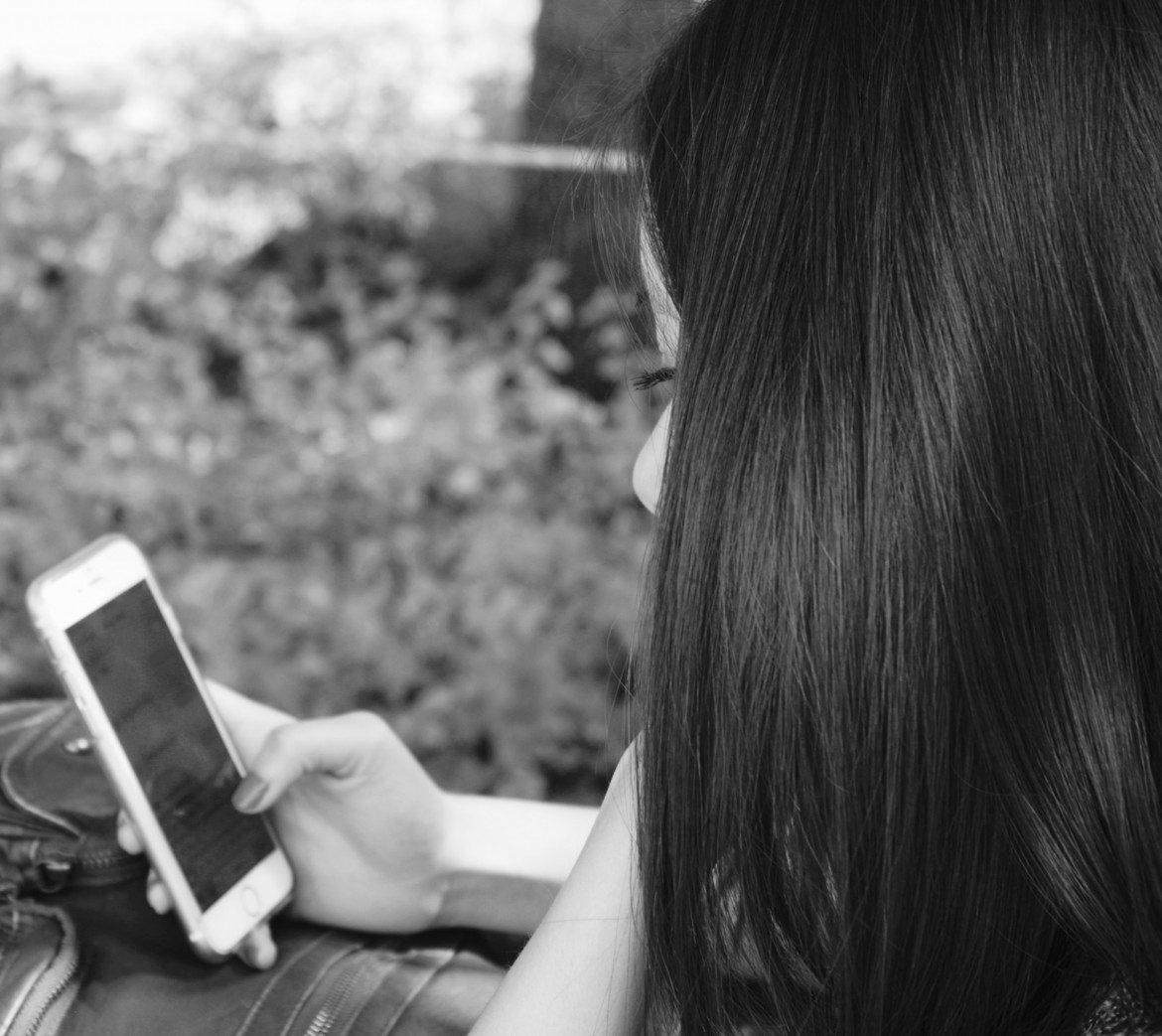 Sarah Robles a 22-yearold Criminology major says she uses her phone for everything. Here she is reading through texts outside of the Sierra Center. Photo credit: Lauren Gates

Texting has become an integral part of some relationships with the rise of smartphones and the ever-connected world.

Communications professor, Rebecca Clark Mane, spoke about the ways this type of communication can influence relationships between people.

“Texting can affect a relationship in different ways, but it mostly helps with communication,” Mane stated. “Texting is now this easy way to communicate with someone, even though it’s sometimes hard to know the tone of how someone meant something.”

Mane also said texting is good, but there is nothing that can replace face to face interaction. According to Mane, there is also no correlation that a poor texter can also be a person with poor communication skills.

“There are ways to communicate with someone, so if someone is a bad texter, they can find other ways of communicating like making a phone call, FaceTiming or even just talking to a person, face to face,” Mane said.

There are some people who only use texting as a way of general communication with a person. Sociology major, Cesar Gonzalez, said texting just makes everything easier, but also understands how texting can have a bad side too.

“Bad texting habits can affect a relationship because it can show whether or not a person is putting effort into the communication part of the relationship,” Gonzalez said.

He also said that there are ways to improve his texting habits such as responding faster to his girlfriend.

21 year-old Kinesiology major, Cynthia Hererra, gave a helpful tip, saying that sometimes longer responses are better for a conversation since short responses can give a sense that a person is in a bad mood.

“I think I have bad texting habits since I reply late and sometimes I just have my phone on silent, so I would miss messages from my girlfriend,” Herrera said.

According to Herrera, emojis can be a way to help create a mood or send a signal to the other person to let them know that everything is fine. Instead of sending a text without an emoji or the occasional “LOL,” it can seem as if the person is bothered, making the other person concerned. Mane agrees with Herrera about this.

“Emojis can help a lot and prevent miscommunication, or even prevent a fight from happening,” Mane said.

Herrera said sometimes it’s better to pick up the phone and call, especially when it comes to asking a question or when something is urgent, and that texts are for more laid back conversations and catching up.