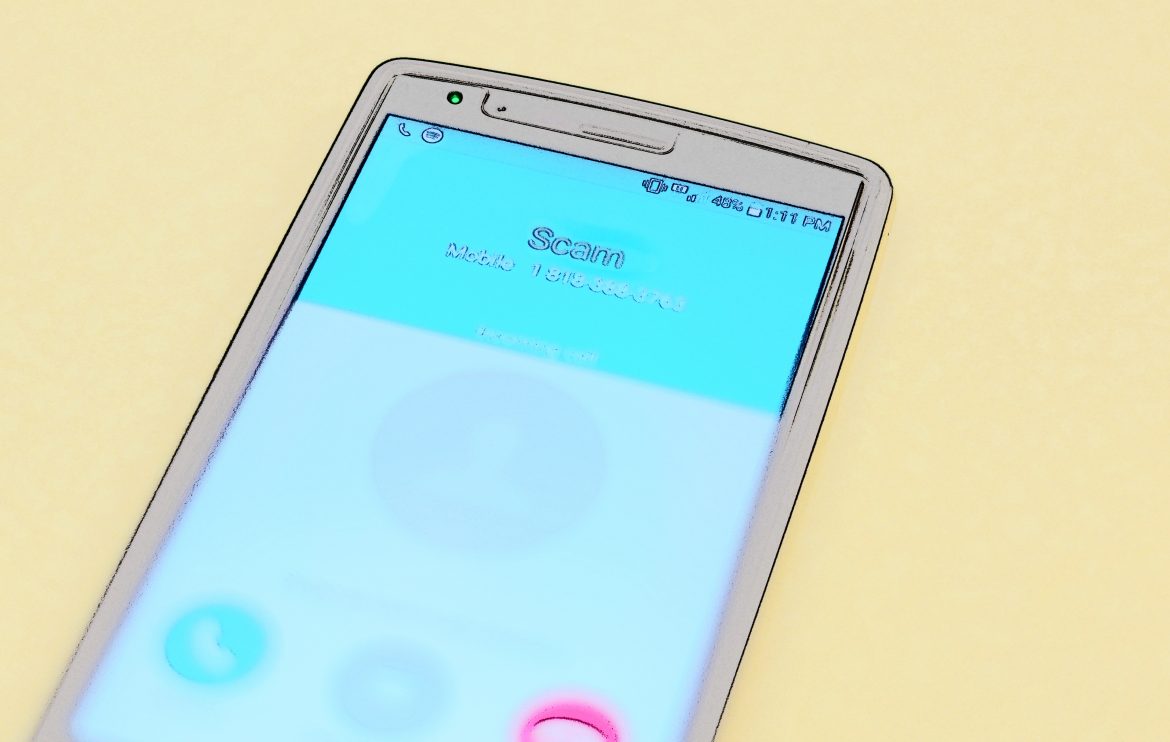 During the early afternoon on Thursday, January 12, a staff member at the Associated Students Children’s Center received a call on her personal phone from an unknown number. The caller claimed that they had kidnapped her 29-year-old daughter.

To ensure her safe return, the unidentified caller asked for an undisclosed amount in ransom. After the incident was reported, the daughter was discovered safe in her place of employment, unaware of what had transpired. The call was determined as a scam by the CSUN police department.

Back in September 2015, FBI warned of these type of scams when an increase of these incidents occurred in New York, Nevada, Texas, and California as reported by CBS News. West coast phone calls are believed to have origins from groups in Mexico, as stated in an article from the LA Times. According to Officer Jack Richter, a source from the LA Times article, scammers appear to be targeting residents from the San Fernando Valley.

Sandy Abrams, AS Children’s Center Director, recalled the attempted scamming. “I’ve never had any interaction with people like this,” Abrams said. After the employee received the call, 911 was phoned and CSUN police officers arrived at the scene rapidly. The phone call lasted approximately 15 minutes, according to Abrams, with the caller threatening to hurt the supposed victim unless they were given a ransom.

According to Abrams, there was no set amount of money that was requested because the amount changed throughout the course of the conversation.

Although this was the first time Abrams was involved in any incident of this nature, she said she was aware of these type of scams.

According to LA Times and CBS News, the scams have been occurring for more than a year, but many are unaware of the situation.

Martin Gomez, an economics major, said he was unaware of these type of incidents.

Gomez was unnerved when he first heard details of the incident, especially since he never experienced any issues with security while on campus.

“I guess now it’s time to stop living in this bubble of ignorance and realize nowhere is 100% safe,” Gomez said.