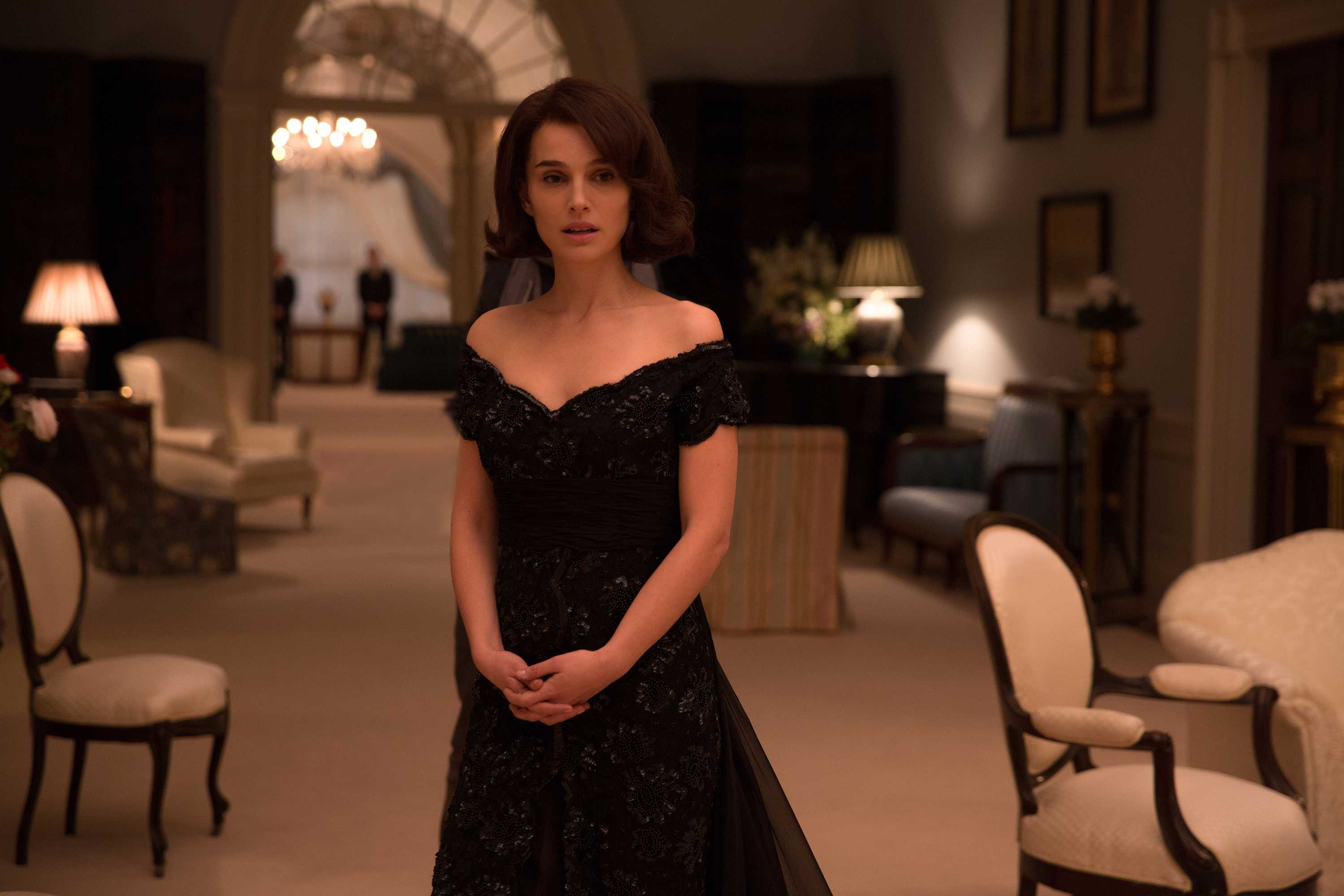 Imagine putting a hold on your life as you know it, uprooting yourself and your family and living in a quasi-museum of a house for the next four to eight years—all by virtue of marrying the man who became president.

It seems almost incomprehensible to imagine the burden of responsibility a wife faces when she becomes the first lady of the United States, but Pablo Larraín captures a glimpse of such pressures in his biographical film, “Jackie.”

Throughout the film, Larraín places Natalie Portman, who plays Jackie Kennedy, in the center of a desolate frame, emphasizing the sheer solitude that comes with being in the public eye. Viewers that leave the theater after seeing “Jackie” are inevitably reminded of its timely nature, considering that now cameras will be on the new first lady, Melania Trump.

Not only has Melania Trump been thrown into a position that has time and tradition on its side, but she is now following one of the most popular and respected first ladies since Jackie, Michelle Obama.

Jackie subversively begs the audience to then compare and contrast the first ladies Jackie Kennedy and Michelle Obama, both of whom appear in pop culture as style icons and near celebrities. Even the sympathetic moment in the film when Jackie witnesses the new first lady, Mrs. Lyndon B. Johnson, choosing new curtains for the White House demands comparison to the candid emotion in Michelle’s farewell speech.

However, upon further inspection of Jackie’s hesitancy as presented in the film, it seems that Melania Trump may have more similarities to Jackie than one would think. Natalie Portman delivers a harrowing confession of her character when she states, “I didn’t want to be famous. I became a Kennedy,” and surely, when Melania married Donald Trump, she expected to be the wife of a real estate mogul and not the wife of a politician, much less the president.

Due to the nature of how one becomes first lady, the expectations we have of our first ladies are both paradoxically high and low. First ladies have a tradition of attaching their names to projects and programs, but there’s no formal requirement for first ladies to present themselves as highly engaged political figures. However, Michelle Obama is a shining example of a woman whose name stands in history among women like Eleanor Roosevelt, a first lady who transcends the idea of being thrown into the role and instead took hold of the opportunity she was given to create her own political legacy.

So the question that is raised by “Jackie” and this Presidential Inauguration is “will Melania Trump prove to be as vapid and unengaged as her satirical media depictions suggest, or will she, like Jackie, overcome this hesitancy and be able to approach the high expectations of the role of first lady that Michelle leaves behind?”

If the audience of “Jackie” switches one screen for the other after January 20th, they should consider the enormity of the role of first lady. After all, in seeing the film, they gain a deeper understanding of how the legacy of this role truly rests upon the individual woman who carries it.