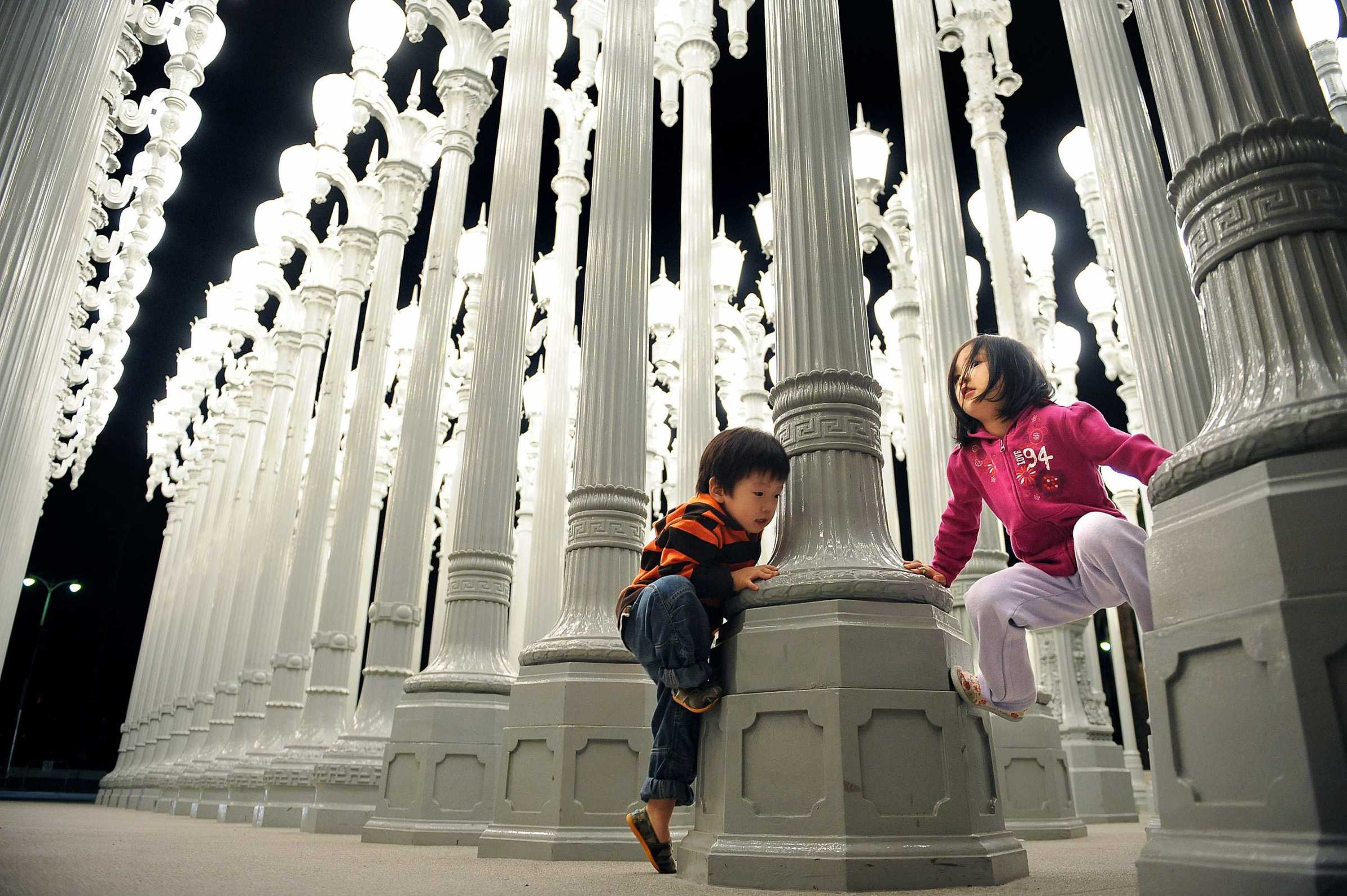 Rapper Denzel Curry, who has worked with Mick Jenkins and Joey Bada$$, will be perform at the Roxy. His latest album “Imperial,” which features Rick Ross and Joey Bada$$, and also has production from DJ Dahi, Steve Lacy (The Internet), and more.

This week’s Tuesday Matinees Film Series at LACMA will feature the 1937 film “Another Dawn.” Directed by William Dieterle, the 30s drama is about a British colonel who returns to England and falls in love with an American woman, but problems arise as time goes on.

This benefit, hosted by the Los Angeles LGBT Center, will feature the bands Facial, The Dog Creeps, Pretty Flower, and Radar Eyes.

“Shadows,” a 1959 film directed by John Cassavetes, is considered the forerunner of the American independent film movement. Right in our very own Manzanita Hall, this New York City love story is not one to miss.

Miles Mosley & The West Coast Get Down @ El Rey Theatre

Miles Mosley, a multi-instrumentalist, has worked with artists such as Kendrick Lamar, Lauryn Hill, Common, Kamasi Washington, and many more. His new album “Uprising,” features his Los Angeles-based collective group The West Coast Get Down.

The Science Behind Pixar @ The California Science Center