Trump’s inauguration and the next four years 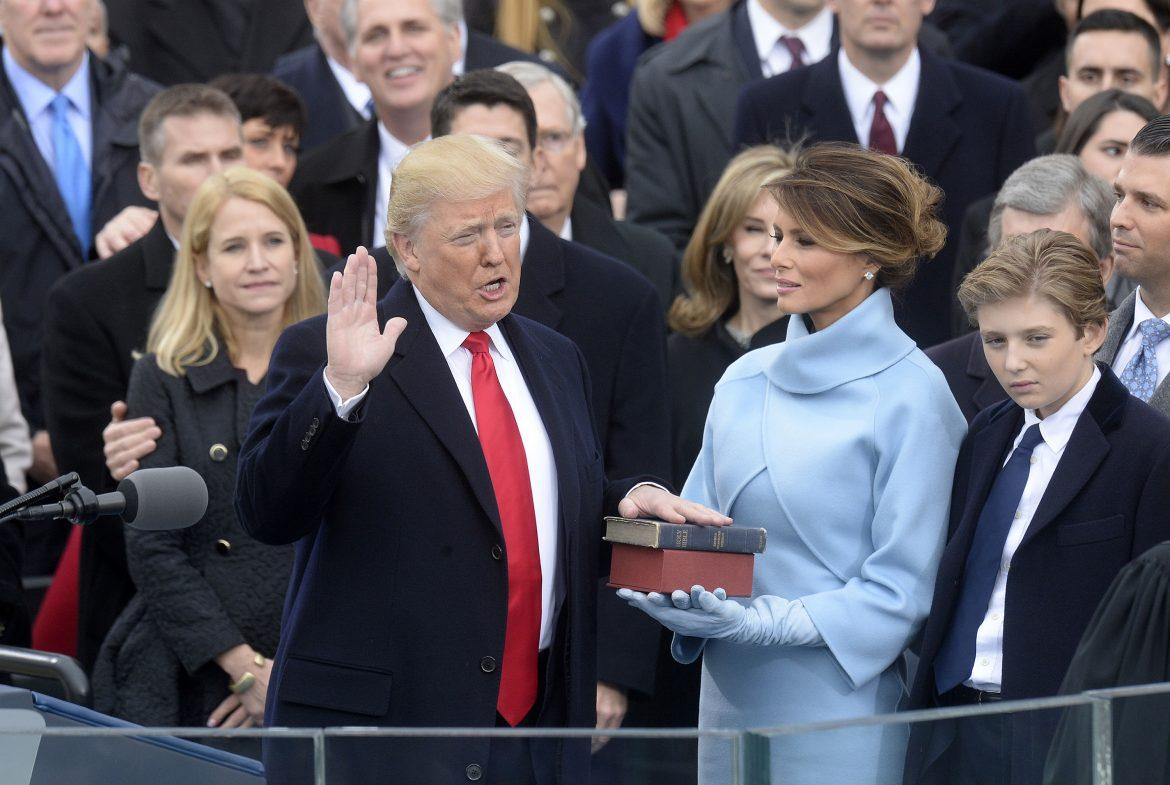 Presidents Trump’s 16-minute speech painted a dark picture of the United States’ current situation and told his many supporters that they will not be ignored anymore by the politicians who according to President Trump, reaped the rewards of the government while the people bore the cost.

“That all changes starting right here and right now because this moment is your moment it belongs to you,” President Trump continued, “this is your day this is your celebration and this, the United States is your country.”

President Trump said, “For too many of our citizens a new reality exists, mothers and children trapped in poverty in our inner cities,” he continued “the crime and the gangs and the drugs that have stolen too many lives and robbed our country of so much unrealized potential.”

Protests erupted about six blocks away from the Capital Building where the inauguration was taking place. The protesters destroyed glass windows of a Bank of America and a Starbucks. Police used tear gas and flash bangs to disperse the crowd of protesters while arresting around 95 people.

There will be more planned protest throughout the United States including one in Los Angeles where around 70,000 people are marching in support of the Women’s March in Washington D.C.

When CSUN students were asked about their views of the next four years they shared similar views.

Cristobal Rocha, a recent CSUN kinesiology graduate said,”I honestly feel Trump is so unpredictable I don’t know if he would last the four years.”

Eduardo Navarro, a geology major said, “I really hope that everything goes well but I kind of feel that he does not really know what he is doing. He just looks kind of lost, and the people that he has picked for his cabinet looks pretty bad but I hope for the best.”

Oscar Tejeda, a electrical engineer major said, “People are going to be so open to say what they want and say racist stuff, so I feel this will be a couple of steps back for minorities.”