What to make of the Los Angeles Lakers 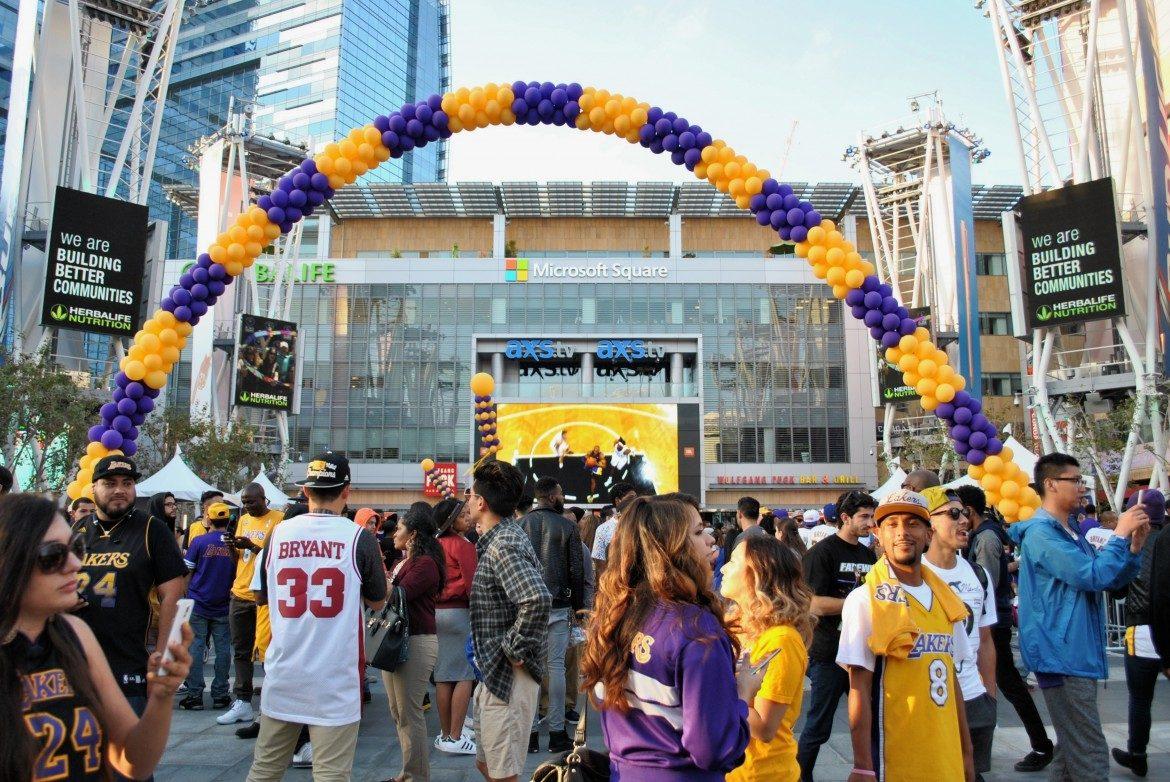 It’s no secret the Los Angeles Lakers are currently not among the NBA’s elite. The franchise that holds the second most championships in league history is in full-blown rebuilding mode, with their young draft picks producing inconsistent results.

The 2016-2017 NBA season started with promise for the Lakers, as the team managed a .500 record through their first 20 games. Fans and players alike talked of a potential playoff spot, as the young squad led by Jordan Clarkson, D’Angelo Russell, and Julius Randle began to click on a consistent basis.

However, after their victory against the Chicago Bulls on Nov. 30 in Chicago, where they improved their record to 10-10, the bottom fell out.

The Lakers lost 11 of their next 12 games. Injuries plagued the team. Russell and forward Larry Nance missed multiple games, and guards Nick Young and Lou Williams sat out as well. While Russell, Young, and Williams have all returned, Nance has remained out with a bone bruise in his left knee.

After a victory against the Indiana Pacers on Jan. 20, the team sits at 16-31, fifteen games below the .500 mark. The team is one win shy of matching their 17 win total for the entire 2015-2016 season. Barring the biggest collapse in NBA history, the Lakers will finish 2017 with more wins than last year, an encouraging sign going forward.

While it is apparent the team is slowly improving, some fans believe the team should be better than what their record indicates. Although they are four games back of a playoff spot, the first twenty games of the season indicate how dangerous the Lakers can be when they are firing on all cylinders.

Veteran leaders Williams and Young have been the team MVPs. The two guards are averaging a combined 31.5 points per game and are shooting a high percentage from the three-point and free throw lines. Los Angeles will need them to continue producing if they want to continue to grow and develop their young core over the next few seasons.

So what should fans expect in the second half of the year? This next stretch of games will likely decide the fate of the team. Starting today, the Lakers will play 10 of 12 games on the road, a test that will make or break the 2017 season. Winning less than five games likely puts the playoffs out of reach and moves the focus to higher expectations in 2018. However, if Los Angeles is able to put it all together again and win seven or eight, the Lakers could be looking at their first postseason appearance since 2013.