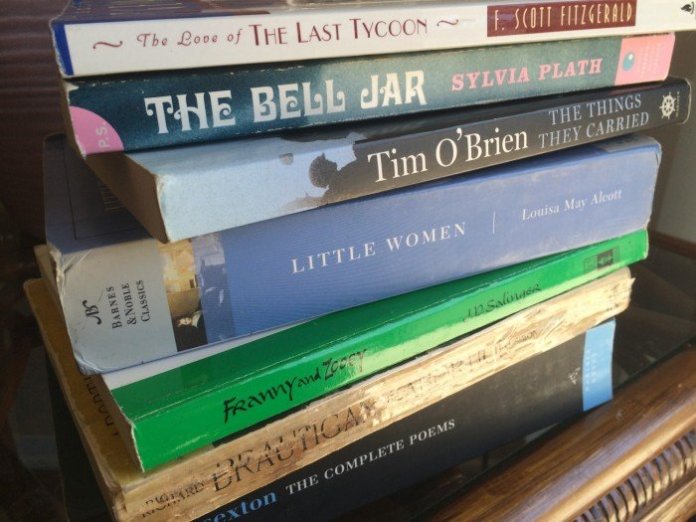 The Baudelaires children’s misery is explored throughout a series of 13 novels titled “A Series of Unfortunate Events” written by Lemony Snicket with illustrations by Brett Helquist.

Having gained much popularity among both adults and children, the series has inspired audio books, an album, a feature film, a video game, a board game, a card game, and most recently, a Netflix series with eight episodes. The series was released on Jan. 13 and has already been renewed for a second season.

Those brave enough to continue may want to start where the writer intended: “The Bad Beginning” which is the first book in the series.

The series’ first entry introduces the Baudelaire children, Violet, Klaus, and Sunny, and each sibling is characterized by a unique interest they have. Violet is introduced as the inventor, Klaus as the bookworm, and Sunny as the one who enjoys biting objects.

One day while they are at the beach, the first unfortunate event occurs when their parents die in a mansion fire. The Baudelaires are then forced to stay with their closest living relative until Violet turns 18 and can inherit the family fortune.

This is when the main antagonist, Count Olaf, is introduced as the Baudelaires’ first guardian. His main goal throughout the entirety of the series is to take the Baudelaire fortune for himself.

After he loses guardianship of the children, Count Olaf uses the members of his theater troupe as henchmen and disguises himself in order to follow the children wherever they go. He is often the cause of the unfortunate events the Baudelaires encounter throughout the novels.

The most fortunate book of the series is “The Grim Grotto.” While most of the books end with the Baudelaires in a steadily worsening situation, the eleventh book ends with a more hopeful tone–though it is momentary. Be assured that the twelfth and thirteenth books contain plenty of unfortunate events to make up for the temporary happiness of book 11.

If the unfortunate descriptions thus far interest you, the complete set of 13 books (accurately titled “The Complete Wreck”) are available on Amazon in hardcover for $108 or for Kindle for $94.99.

However, if all the darkness proves too much for one sitting, the books are available separately on Amazon for about $7-10 each depending upon their format.