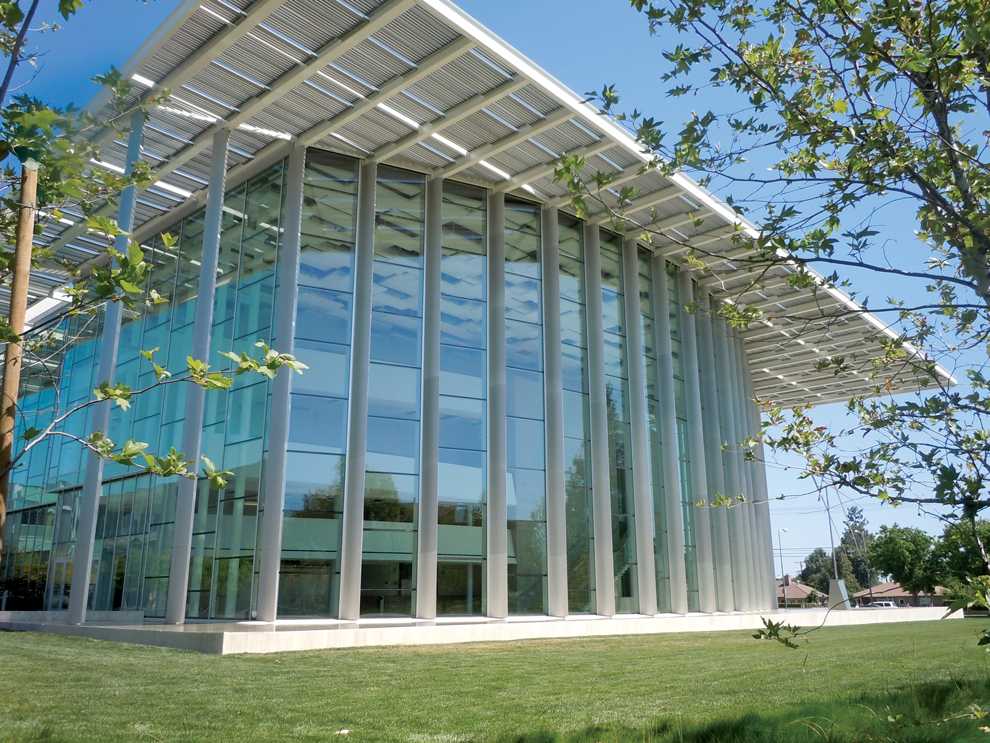 Some of the world’s top performers will be at the Valley Performing Arts Center this Sunday to entertain students and the public —all for a good cause.

The concert “Symphony of the Heart” will feature Rita, one of the most acclaimed singers to come out of Israel, as well as Grammy-winning artist, Melissa Manchester, and 15-year-old composer and pianist Emily Bear.

“The fact that they are able to bring international musicians to come and perform is a good thing,” said 23-year-old CSUN student Agustine Cena. “It’s a great chance to see some new genres.”

All of the proceeds will go towards supporting the organization Save a Child’s Heart, which seeks to improve medical care for children all around the world.

Although there are many performers at the concerts, Rita is among the most well-known. She has sold over a million albums worldwide and has performed with Beck, Eric Clapton, and Andrea Bocelli.

On the other hand, the Grammy-winning and Oscar-nominated singer, Melissa Manchester, is recognized as a force in music and has features such as Stevie Wonder on her most recent album.

Concert goers should not underestimate young Emily Bear, despite her young age.

“There is a 15-year-old girl by the name of Emily Bear who is so amazing,” said Nina Gordon, the principle of Nina Gordon Public Relations which represents Symphony of the Heart.

Bear has played at the White House, Carnegie Hall, as well as the Lincoln Memorial. She has been mentored by music legend Quincy Jones.

The concert will also feature Keshet Chaim, an American-Israeli contemporary dance company dedicated to celebrating the inclusive spirit of Israeli culture and Judaism, who will be joined on the program by the young singer-songwriter Liel Kolet.

Also in the lineup is Ali Paris, who will surprise you with his unique blend of Middle Eastern and Western music styles. Paris plays a qanun to accompany his singing– which is a rare, 76-string zither dating back to the 1300’s.

However, this high price is a drawback for some students like 21-year-old Alia Spring. She laments that the concert is not free.

“If it was free, I would totally go,” said Spring. “I love all kinds of music.”

Ticket prices range from $45 to $150 for those who are interested in seeing this legendary international group of performers.

The concert will take place Sunday at 7:30 p.m.