A master plan for free tuition 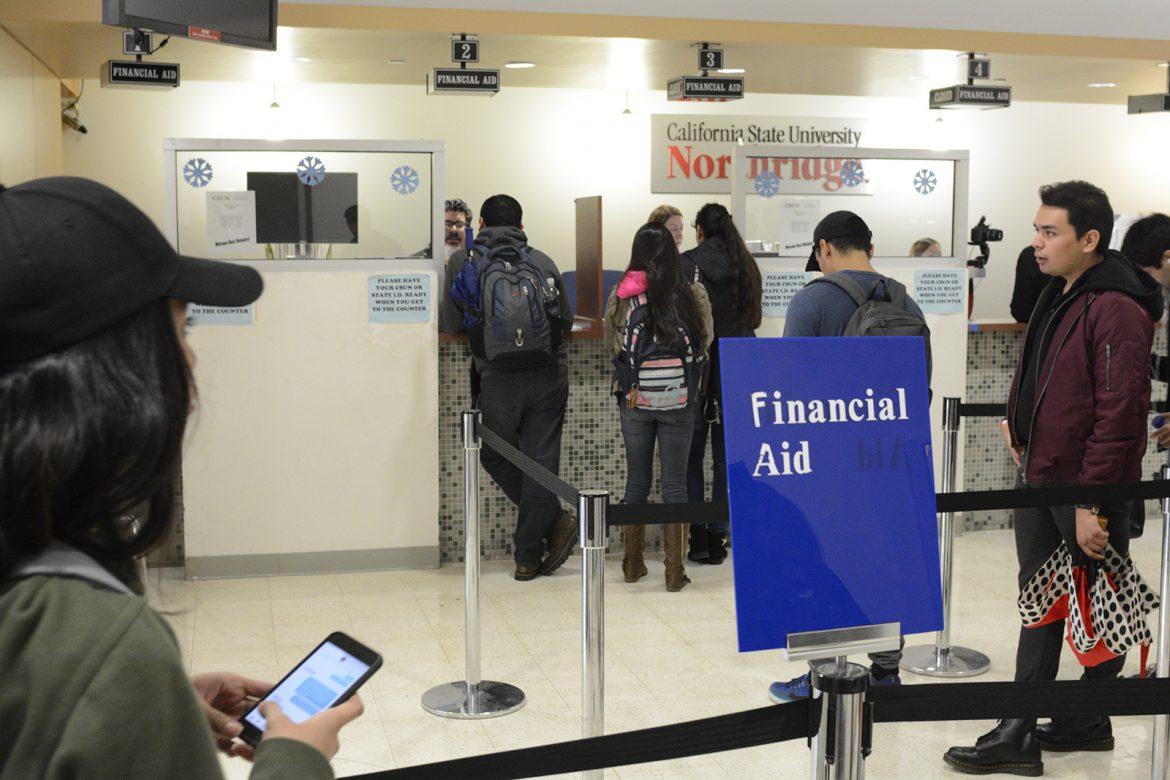 The Reclaim California Higher Education Coalition proposed that $48 from half of California households could help provide free public higher education for all students.

“We want to eliminate all tuition and fees for all California students to make it free,” said professor of medicine at UC San Francisco Stanton Glantz.

California has continued to decrease the budget for higher education across all three higher education sections; the community colleges, CSUs and UCs. The privatization of education, which is the shift of making higher education a societal obligation to one that is funded by students, their families or private funding, has negatively impacted the education outcomes of California students, according to the report.

“The report goes through several options on how to pay for [free public higher education],” Glantz said. “To get the money it would cost to replace the tuition, to restore per-student funding and to fund all of the people who’ve been pushed out of the system, we would put about an 8 percent surcharge on income taxes.”

In addition to the 8 percent on income taxes, the report proposes California adopt estate and oil taxes that could provide a quarter of the $9.43 billion budget that would help fund free higher education and reduce the amount being paid by certain households.

Glantz said he has discussed the various ideas of how to pay for higher education that are outlined in the paper with California policy makers but has been met with resistance.

Jennifer Eagan, who is the California Faculty Association president, joined the conference from Washington D.C. via phone and referenced the decline of the CSU system funding and the CFAs own paper, Equity Interrupted, that was released last week. Eagan said the combined student debt of all 2015 CSU graduates was more than $250 million dollars with three out four CSU students working more than 30 hours a week to help pay for their education.

“The $48 fix paper being released today helps chart a path forward, a solution if you will, for our students and for California,” Eagan said.

The CSU Board of Trustees will meet on Jan. 31 and Eagan, students, and faculty members will be speaking with the board during the open sessions to present the findings of the CFA Equity Interrupted and protest the proposed tuition hikes.