Students look forward to Viola Davis speaking at the VPAC 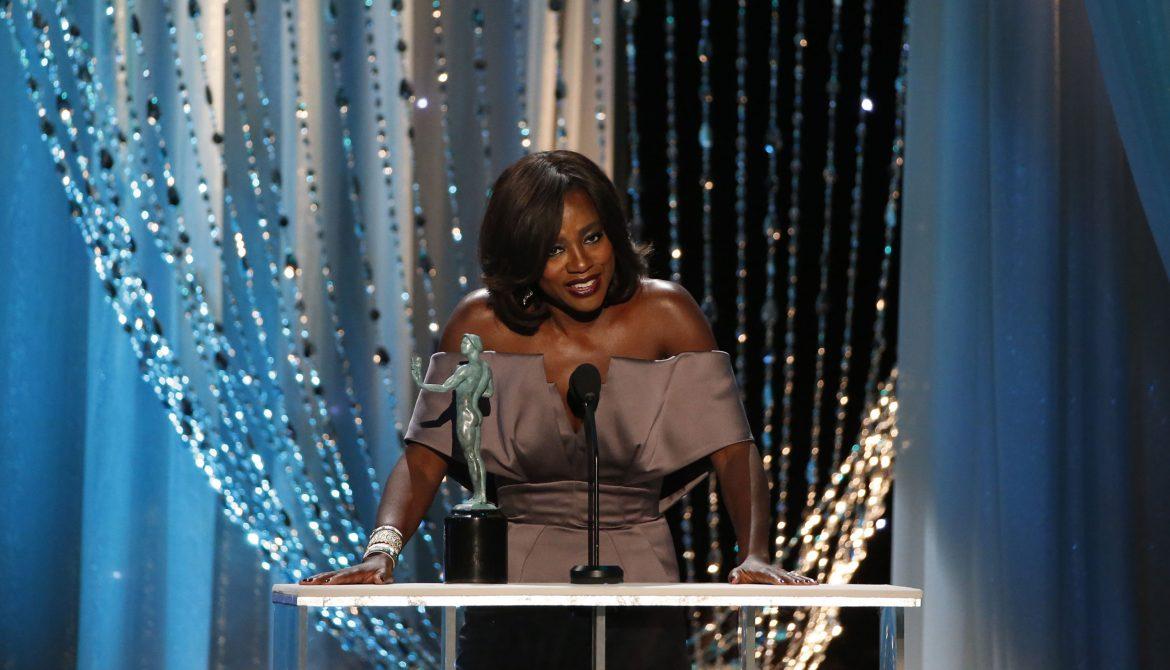 Students anticipate the arrival of award-winning actress Viola Davis to CSUN on Feb. 8 in the Valley Performing Arts Center to discuss how her past experiences have made her a strong individual as well as guided her career.

Associated Students productions producer Stacey Aguila said they have been working with Davis’s representatives to prepare for the event.

“She’ll also be talking about diversity and how it has affected her career,” Aguila said.

Senior Bar Zafrany plans to attend the event. She said she has been a fan of Davis for years and is thrilled she’s coming to speak to students about her career. Zafrany hopes Davis will also speak about working on the set of “How to Get Away with Murder.”

“I’ve only seen ‘How to Get Away with Murder’ and that was enough for me to be her number one fan… I’m not kidding… I seriously love that TV show,” Zafrany said.

Junior Mary Taylor already purchased her ticket for the event and hopes Davis will speak about her opinions on Hollywood along with political issues.

“She holds such power with her voice in her performances that I believe hearing it in person will be very special,” Taylor said. “I am looking forward to hearing her thoughts and opinions on topics such as the world of Hollywood, modern day issues, as well as any political issues she may touch on.”

Taylor said she’s looking forward to understanding Davis on a more personal level than how she portrays herself in various roles. Taylor also hopes Davis will discuss her background as well as any struggles she has had to face in order to get to where she is today in her career.

Tickets can be purchased at the Associated Students ticket office. Tickets are $5 for students, and $10 for faculty and staff. Davis will be speaking from 6 p.m. to 8 p.m.