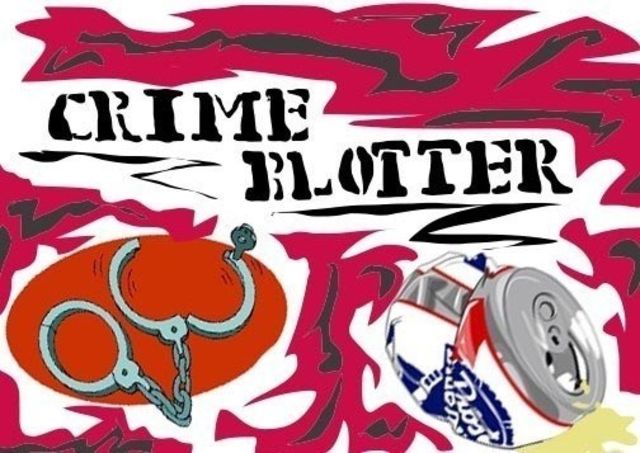 An unknown suspect used a pink marker to write graffiti on a wall in Citrus Hall.

A victim reported that sometime in November, her ex-boyfriend grabbed her arm and pulled her as she tried to walk away.