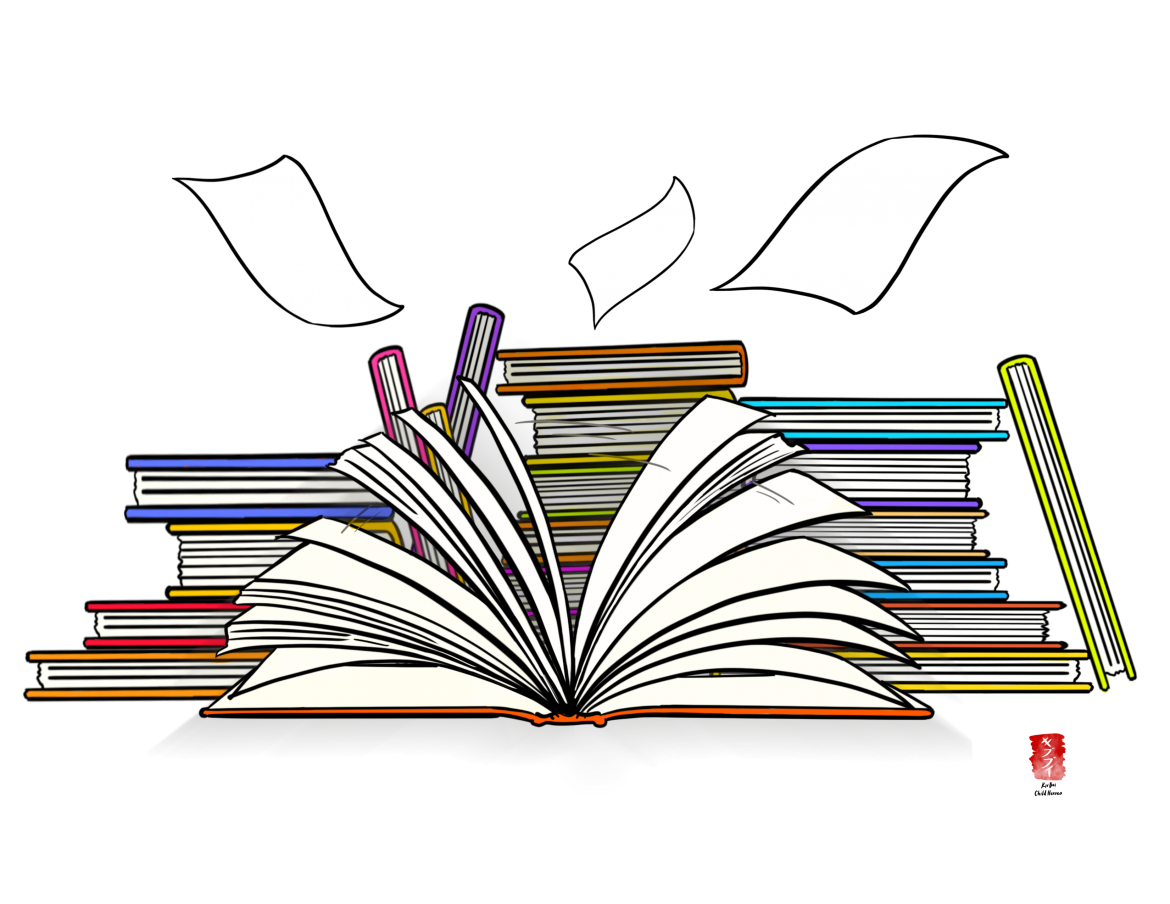 February brings the works of significant African American authors who have contributed immeasurably to their craft. In honor of Black History Month, here are five masterpieces from some of the finest crafters.

“Their Eyes Were Watching God,” by Zora Neale Hurston

Hurston’s novel follows the trials of a young African American woman in the South whose life ultimately finds both love and tragedy. The prominent Harlem Renaissance novel is available for about $11 as an ebook and $17 hardcover from Amazon.

“Between the World and Me,” by Ta-Nehisi Coates

Highlighting the injustices that black Americans continue to face with a powerful frame story, Coates writes about his life as a student and activist, and addresses his thoughts as a letter to his son. The novel is about $13 as an ebook, and $15 hardcover from Amazon.

“March: Book One” by John Lewis and Andrew Aydin, illustrated by Nate Powell

Fcomes a graphic novel chronicling his involvement with the Civil Rights movement of the 1960s. Lewis’ captivating story is available as an ebook from Barnes and Noble for about $9, and in paperback from Amazon for about $10.

“The Big Sea” by Langston Hughes

Hughes describes his life as a writer in the Harlem Renaissance in this classic, available for about $13 paperback, and $10 as an ebook from Amazon.

“And Still I Rise” by Maya Angelou

Containing some of Angelou’s most notable works, “And Still I Rise” includes the poem of the same name, as well as “Phenomenal Woman.” The book can be found for about $10 as an ebook on Amazon and on paperback for about $6.